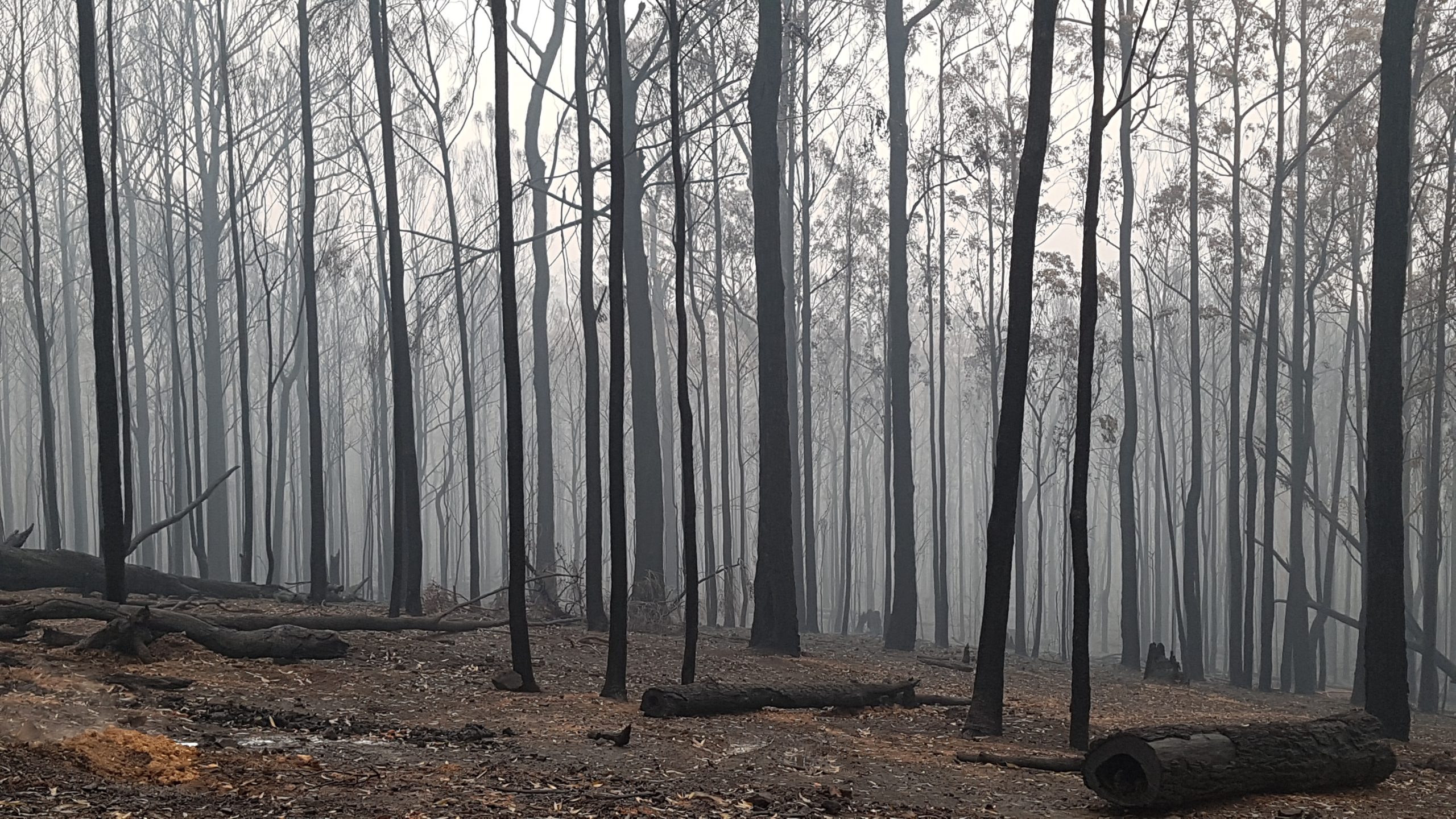 THE findings of the the Victorian Auditor-General’s report into Reducing Bushfire Risk have been slammed by a Latrobe Valley consultant and forestry expert, who said the fact the state government’s residual risk level target was only reached by including large bushfires was “a nonsense”.

In the report, the Auditor-General cast doubts on the government’s ‘Safer Together’ bushfire policy, citing insufficient information to judge its effectiveness, while the amount of prescribed burns was well below target.

It found during the past four years, the Department of Environment, Land, Water and Planning had prescribed burnt only 86,744 hectares rather than the 200,000 to 275,000ha required.

It had still achieved its 70 per cent residual risk target however, by including areas burnt by large bushfires.

‘Safer Together’ aims to reduce the state’s bushfire risk to or below 70 per cent of what it would be without risk-reduction treatment.

The report also found DELWP only delivered 43 per cent of the ‘priority’ burns and only 30 per cent of ‘normal ranked’ burns across 2019 and 2020, modelling limitations, lack of reporting on non-burn action and reducing risk on private land, and not enough fuel hazard assessments after planned burns and bushfires.

Traralgon-based consultant John Cameron said the fact the 70 per cent residual risk level target was only reached by including large bushfires was “a nonsense”.

“Large bushfires are the outcome the policy was meant to avoid,” he said.

“Further it has been shown that wildfire is not as effective as low intensity prescribed burning in reducing risks from subsequent bushfires.”

“Excessive fuel contributed substantially to last summer’s bushfire losses, along with delayed initial attack and poor suppression under favourable weather in the two weeks after ignition,” he said.

Mr Cameron said Victoria’s 2019-20 mega bushfire could have been prevented if south-west Western Australia’s best practice fire mitigation policy had been in place.

The 2009 Royal Commission recommended five per cent fuel reduction each year, while experts called for eight per cent in line with WA practice.

“‘Safer together’ was not safer, or more effective – not what local rural communities wanted.”

The Auditor-General said power lines had started many of Victoria’s major bushfires. While the government’s $750 million, 10-year Powerline Bushfire Safety program to make powerlines safer has had its successes, the report found the legislative requirement to bury barewire powerlines would take 30 to 50 years to complete, still leaving bushfire risk.

PRF was completed in March, ahead of its January 2021 deadline, for $188 million.

When NAP is completed in April 2023, its REFCL technology is expected to reduce the risk of powerlines starting bushfires by 33.7 per cent.

“The PRF has reduced the risk of powerlines starting bushfires by 98 to 99 per cent on treated powerlines,” the report said.

When NAP is completed, all high-voltage power lines in the 33 highest risk areas would be protected, reducing the risk level by 58.6 per cent.

“Due to limited funding, DELWP was only able to insulate or bury 41 per cent of the high-voltage bare-wire powerlines in 11 of the 33 highest bushfire risk areas,” the report said.

“Legislation requires electricity distribution businesses to bury remaining bare-wire powerlines in all of these areas at the end of their life.

“Based on their current replacement rate, DELWP and Energy Safe Victoria estimate that will take approximately 30 to 50 years to complete, which they consider too slow to reduce the remaining risk.”

The technology was activated 49 times by electrical faults.

“Twenty-four of these would have likely started a bushfire,” said the report.

Despite these faults, no fires started on REFCLprotected networks.

“The REFCLs potentially prevented ignitions at a time when Victoria was enduring catastrophic bushfire activity.”

17/06/2021
THE clean-up continues across Wellington Shire following last week’s storm, as local volunteers rolled up their sleeves and mopped up the aftermath of floodwaters...