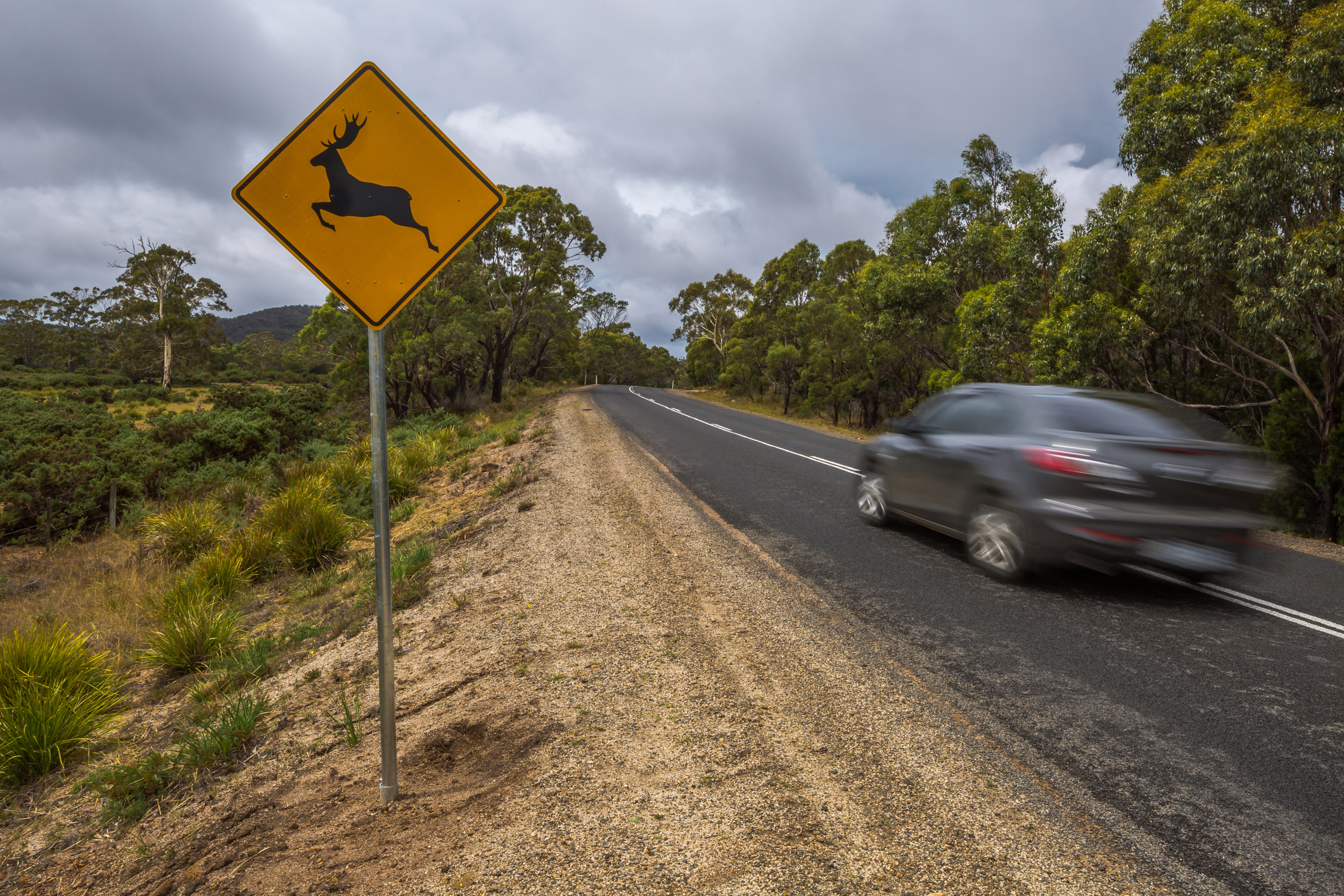 THE state government has launched Victoria’s first-ever deer management strategy, but some say it doesn’t go far enough, and deer should be declared a pest species now and a comprehensive control plan implemented right across the state.

The state government says the Victorian Deer Control Strategy is being kick-started with a $1 million spend to manage the growing problem of deer in the outer northern and eastern suburbs of Melbourne.

Energy, Environment and Climate Change Minister Lily D’Ambrosio says the strategy will address feral deer numbers in the outer suburbs of Melbourne to protect the environment and public safety.

Studies show some deer species are increasing their geographic range, spreading to previously unoccupied areas in Victoria and encroaching on peri-urban areas of Melbourne.

“The Invasive Species Council welcomes the Victorian government’s initial $1 million investment targeting Melbourne’s northern and eastern suburbs, but there also needs to be a focused, on-ground effort on other priority areas and to remove isolated populations across the state,” Mr Cox said.

“There is a real sense of fear in the Victorian community that deer are taking over bushland, raiding farms and gardens and becoming serious dangers on our roads, but this strategy fails to reflect those community fears and lacks a sense of urgency.

“If the Victorian government is serious about reducing the feral deer threat to our environment and farming and urban communities, it must remove the protection of deer under the state’s Wildlife Act and declare feral deer a pest species,” he said.

“The government must remove restrictions on controlling hog deer on private property and it should require landholders to cooperate with broadly supported local eradication programs – it only takes one landholder harbouring deer to undermine efforts of their neighbours working to reduce deer numbers.

“The new strategy also needs to be improved by integrating regional deer plans with the work of the catchment management authorities and existing pest management programs.”

The Invasive Species Council is calling on the state government to bring its deer management strategy into line with the remainder of mainland Australia by removing all barriers to deer control.

“Within the broad deer population, the strategy plans to concentrate on priority areas, but those areas exist right across the state – rainforests, wineries, orchards, alpine regions, national parks, wetlands etc.

The strategy should be aiming at reducing the deer population across Victoria,” Mr Ingamells said.

“Localised action will have to continue endlessly if the broad population isn’t substantially reduced.

“It is good that public land managers will no longer have to apply for specific permission under the Wildlife Act to control them but, bizarrely, deer will remain a protected species under that same Act.

“Deer are one of the state’s most damaging pest animals, and that should be recognised in law by listing them as feral species,” Ingamells said.

“There will need to be a huge increase in resources if the plan will have any chance of reducing the deer menace.”

There are four main breeds of deer in Victoria – Sambar, Fallow, Hog and Red Deer.

They were introduced in the 19th century as a game animal, but have bred beyond the control of hunters.

Some estimates put the population of deer in the state at about one million.

Impacts of deer include ringbarking trees, wallowing in wetlands, and browsing on almost every native plant.

Their impact on Aboriginal sites, agriculture, urban communities and road users is growing every year.

An outer suburban management plan will be developed in partnership with local councils, Parks Victoria and Traditional Owners to identify effective measures to reduce the impacts of wild deer and increase road safety.

The strategy will inform future regional deer control plans for other areas of the state.

The government says the strategy complements its expansion of the areas deer can be recreationally hunted and legislative changes allowing hunters to have wild deer butchered for personal use.

Development of the outer suburban plan will begin in the coming months.

For more information on the strategy, visit environment.vic.gov.au/invasive-plants-and-animals/deer-control-strategy.