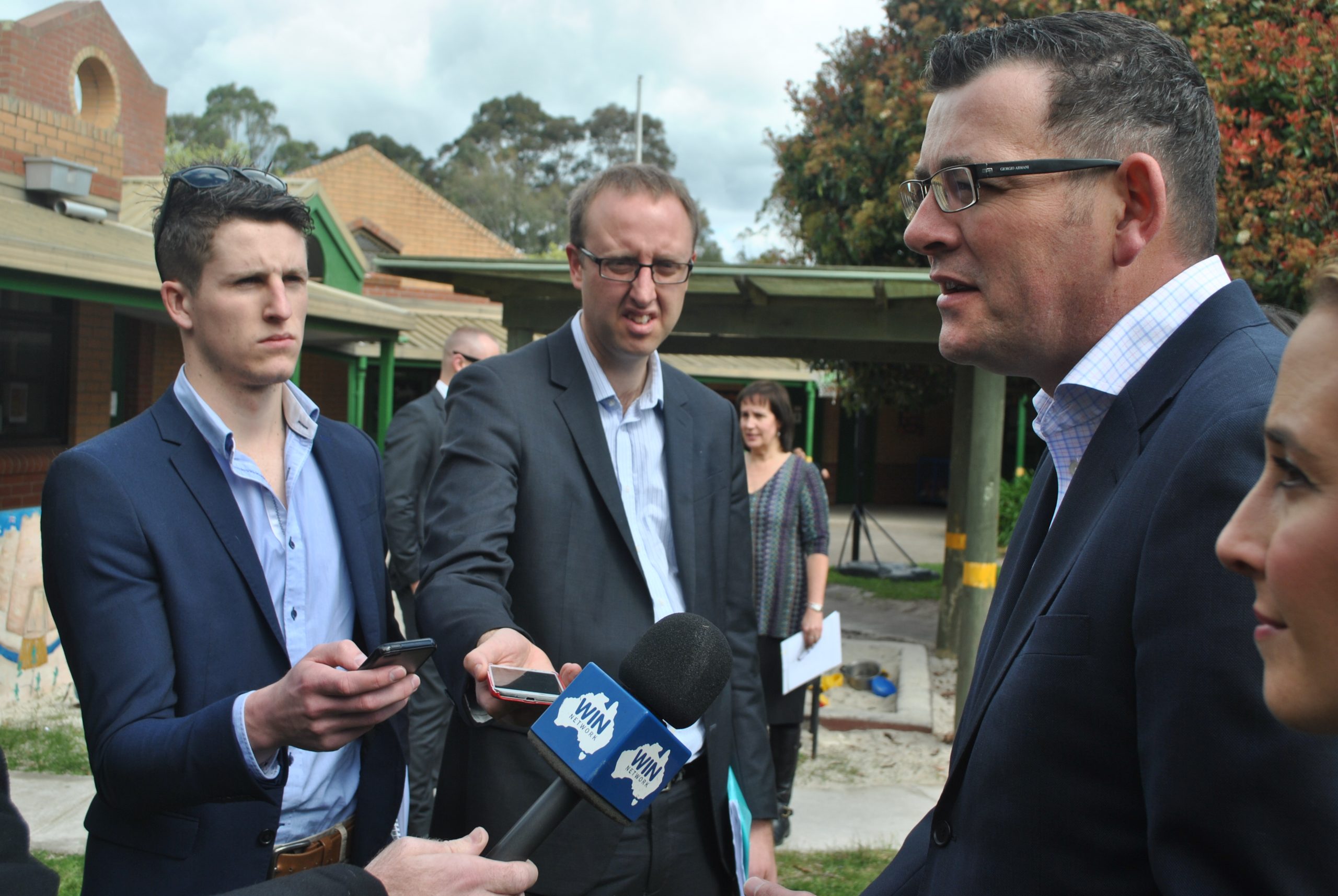 Politicians seek assurances over the future of the Latrobe Valley Authority

THE state government has refused to re-commit to the construction of an electric vehicle manufacturing facility promised for the Latrobe Valley.

In the lead-up to the 2018 election, Premier Daniel Andrews unveiled plans to partner with company SEA Electric to create the plant, which was to be built by 2021 and create 500 jobs.

At the time, Morwell was heralded as the new “national capital of electric vehicle manufacturing”, where up to 2400 delivery vans and mini buses would roll off the production line each year.

But it is now two years since the announcement, and the state government has confirmed the project is nowhere near shovel-ready, and would not confirm if it will proceed.

“There has been some disagreement between the government and the company … about whether or not milestones have been reached by the company,” Mr Pakula said.

“The department’s view is certainly that some milestones in the grant agreement haven’t been reached.”

Mr Northe said the answers provided during Question Time suggested the future of the facility was “in dire jeopardy”.

“This is extremely disappointing for my local community and for local jobs,” he said.

“I’ve been concerned for a number of months about the status of the project given both parties have been pretty clear that there’s substantial tension and dispute around the contractual arrangements.

“There’s a glimmer of hope as per the reply that matters can be resolved, but that seems a long way away.

“This was an election commitment, and you would think that you would have dotted all the i’s and crossed the t’s before making such a substantial announcement of investment in the Latrobe Valley.

“For the minister to even concede the government can’t give a commitment is just a real kick in the guts.”

The state government did not confirm if the project would go ahead, but said it was the responsibility of SEA Electric to secure a suitable site in Morwell.

“We made a commitment to the Latrobe Valley that we would support SEA Electric to deliver on its promise to deliver jobs for the Valley and for Victoria,” a spokesperson said.

“Our Economic Growth Zone continues to make the Valley one of the best places in Victoria to do business.”

SEA Electric, the company engaged by the state government to build the electric vehicle manufacturing plant in Morwell, has declared it is “focusing its endeavours on the US market”.

The company has revealed it is facing a raft of challenges, including raising capital within Australia and a breach notice hanging over its head, issued by Westpac for alleged “non-compliant operations”.

SEA Electric founder and president Tony Fairweather said this had resulted in the Victorian government being unable and unwilling to provide the committed funding to begin the Latrobe Valley development until the breach was cleared.

“As much as this has been frustrating and disappointing, the reality is the issue is a direct result of the Westpac default and not a milestone issue, and required the USD $20 million investment in order to clear,” he said.

“The product mix for assembly at the Latrobe Valley … is an extremely exciting development and the first of its kind in Australia, however without trade finance support it makes it very difficult to scale.”

Mr Fairweather said the business had relocated its parent company to the United States, “to allow US trade finance to be obtained that can be used by Australia to enable them to grow”.

“(This is) another reason why our HQ had to move offshore and another indictment on Australia’s financial institutions’ disinterest in supporting innovative start-up companies,” he said.

“We have every intention to retain and expand operations in Australia, however without the ability to attract financial support locally, this may require SEA Electric to adopt a licensing model for scale assembly in order to reduce working capital requirements.

“This may also determine where in Australia this could be performed.”

Mr Fairweather also stated the re-opening of Victoria would allow the company to “eventually have employee numbers greater than the pre-COVID lockdown”, but wouldn’t commit to a facility in the Latrobe Valley.

“Although living in the US at present to exploit this EV supportive market and legislation, I am a proud Australian (and Victorian) and will continue to support our Australian subsidiary in growing its operations and employing Australians as required,” he said.

“We’ll have to see what the near-term future holds in relation to the Latrobe Valley opportunity.”