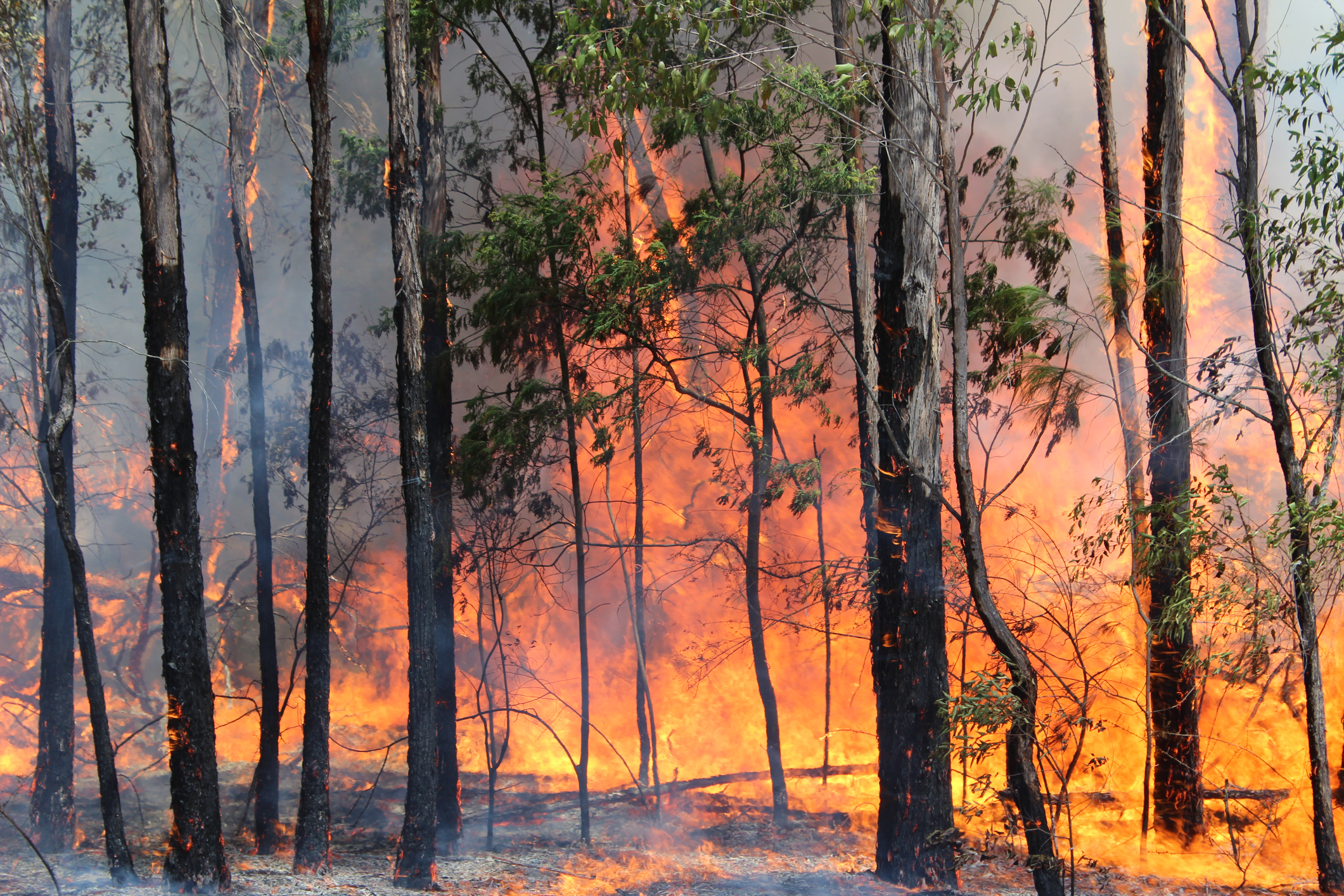 THE Bushfire Royal Commission’s final report is “underwhelming”, and failed to properly recognise the importance of fuel reduction to prevent fires, according to the Institute of Foresters and Australian Forest Growers.

All governments need to put greater emphasis on prevention if more Black Summer disasters are to be avoided, says the institute, which is the professional association that represents 1000 forest scientists, researchers, forest growers and professional forest managers.

“The Royal Commission does not achieve this vision,” said Mr Morgan, who was chief fire officer for Victoria’s Department of Sustainability and Environment from 1996 to 2005 and chief executive of the Bushfire Cooperative Research Centre from 2007 to 2014.

“While we’re pleased the Royal Commission recognised the importance of bushfire hazard reduction measures including prescribed burning, it’s essential a much greater focus is given to this area.”

The Royal Commission into National Disaster Arrangements, a 1000 page-plus report with more than 80 recommendations, said the Commonwealth needed new powers to intervene in natural disasters to deploy defence forces faster and override the states in “exceptional circumstances”.

It urged the creation of a new “authoritative disaster advisory body” to improve the co-ordination between governments.

The report noted the success of prescribed burning, but said there was a “need for continuing research to address significant gaps in the science, including in relation to the role of fuels in extreme fires”.

Different views on fuel load management had become “polarising”, it said, and warned against viewing prescribed burns as a “solution”.

It was not a panacea, the commissioners found, but they endorsed fuel load management on private property and urged that landowners should be able to more easily obtain approvals for hazardreduction work.

The report also found climate change was a key factor behind the Black Summer fires, warning more global warming over the next 20 to 30 years was inevitable.

According to the Royal Commission, the nation needed to bolster its disaster response mechanisms.

“Changing the state of fuel across the landscape in a way that sustains biodiversity also reduced the severity of bushfires, so it’s a ‘win-win’ for longer-term management of the environment,” he said.

“However, to achieve this balance requires well-trained and locally knowledgeable land managers such as forest scientists and professional forest managers who possess the right education, tools and know how and interact with the land all year round.”

In his appearance before the Royal Commission, Mr Morgan had emphasised the different skills for fire suppression in urban and rural areas compared with the forest.

For example, in forests, firemen built fire breaks to separate fuel from the ground; the higher intensity the fire, the greater the break had to be.

Land managers did not just fight fires but dealt with all year-round maintenance of roads and tracks, building their knowledge.

“They do burning for ecological purposes and they do high intensity burning, so they get a better understanding about fires and fire behaviour,” Mr Morgan said.

“They developed skills to put out fires using bulldozers and other machinery, not water, which was followed by rehabilitation and regeneration.

“They’re involved the whole way through – an urban firefighter with an urban tanker is going to be no good 200 kilometres away from the nearest hydrant.

“You’ve got to be with the right equipment, the right personal protective gear, and being able to perform under these arduous conditions.”

Mr Morgan said the Royal Commission’s recommendation to use more aircraft was not the solution to Australia’s fire emergency problem.

“Globally we see greater use of very large aircraft in fire suppression,” he said.

“They look wonderful on television, but are not always cost effective.

“Aircraft are important in fire suppression as well as for intelligence gathering and transport.

“To be effective, aircraft need trained forest fighters on the ground.

“Further research into the cost effectiveness of firebombing aircraft is required,” he said.

The report recognised the value of Indigenous land and fire management practices to mitigate the effects of bushfires and improve disaster resilience.

Mr Morgan said it was encouraging that the report recommended the need to work with traditional owners to reintroduce large scale landscape fire management regimes.

“These practices should be fostered and reintroduced where possible, complementing existing prescribed burning programs but not replacing them,” he said.

Mr Morgan told a recent seminar that not all Indigenous people had the skills and ability to use cultural burning, but pointed to those in the north of Australia who “have really good skills and have been using and continue to use them”.