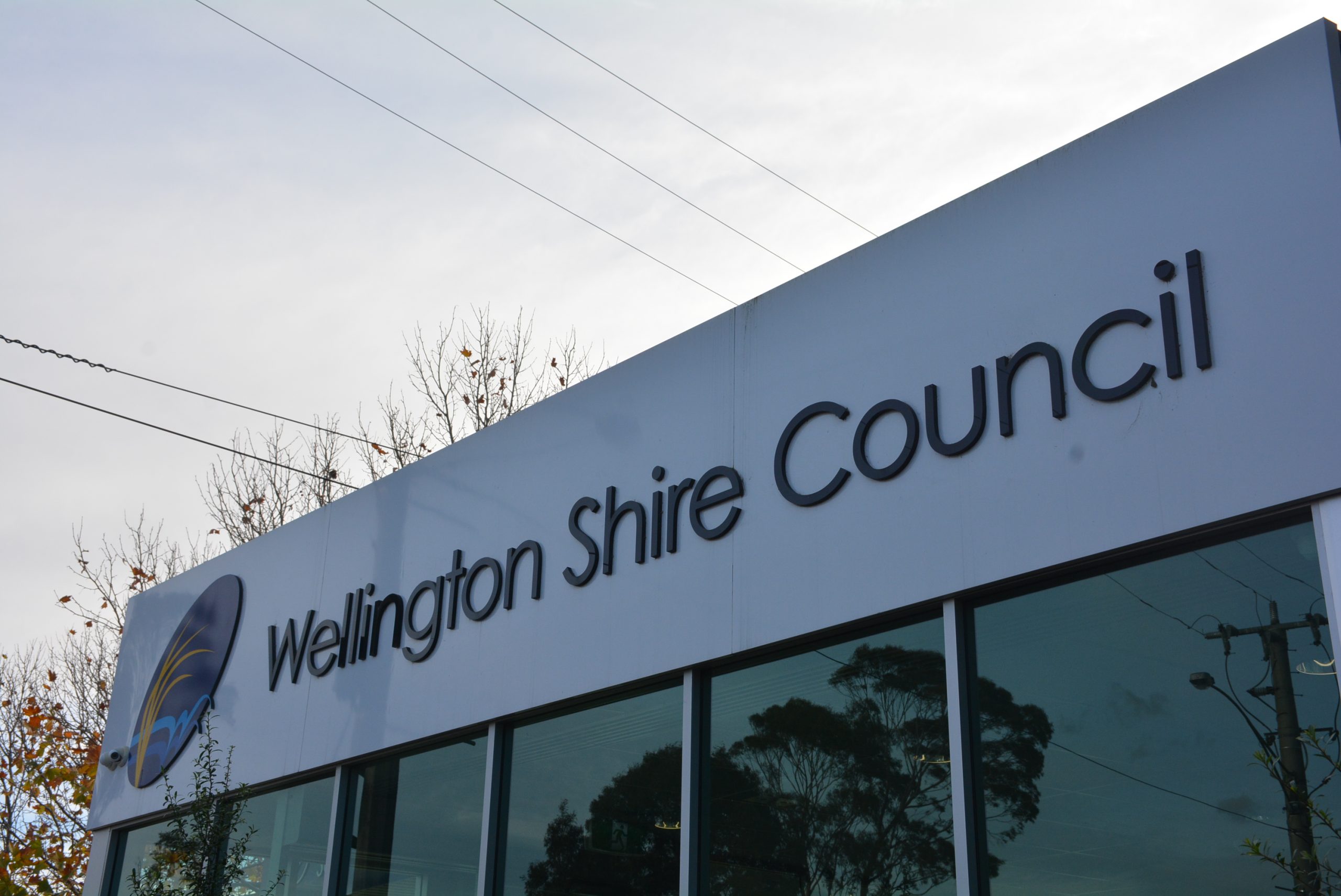 THREE new Wellington Shire councillors will be sworn in this month, with former mayor Darren McCubbin perhaps the most prominent councillor losing his position.

Results of the Wellington Shire elections were released on Thursday, with voters in each of the three wards electing one new councillor.

Mr McCubbin leaves council having been on it since 2002, while Carmel Ripper, a councillor since winning a countback votes in 2017 following the resignation of Keith Mills, also lost her place.

In the Central Ward, Ian Bye and Scott Rossetti were returned to council, and will be joined by Jill Wood.

Representing the Northern Ward will be returned councillors Malcolm Hole and Carolyn Crossley, along with John Tatterson.

The closest race was in the Central Ward, which is centred on Sale, where none of the nine candidates reached the 25 per cent quota required to secure a place on council on primary votes.

Mr Bye had the highest proportion of the vote, with 21.52 per cent, ahead of Mr Rossetti’s 20.32, and secured the ward’s first two councillor positions following the flow of preferences.

Mr McCubbin had 14.49 per cent of the vote and Ms Wood 13.45, but preferences from excluded candidates resulted in the latter overtaking the former mayor to claim the final place.

Mr Hole and Mr Tatterson were elected to council in the Northern Ward, which takes in Maffra, Stratford, Heyfield and Rosedale, after reaching the required number of votes on the primary count (33.32 and 28.31 per cent respectively).

Preferences resulted in another former mayor, Ms Crossley (who had 15.05 per cent of the primary vote) take the ward’s third position ahead of Ms Ripper (who had 12.57 per cent).

Mr Stephens was the clear winner of the four candidates in the Coastal Ward, which includes Yarram, Gormandale and the 90 Mile Beach, securing 42.04 per cent of the vote.

Preferences from Mr Stephens resulted in Ms Maher and Mr McKenzie elected ahead of Alison Kelly.

The new council will be sworn in, and new mayor elected, next Thursday night.