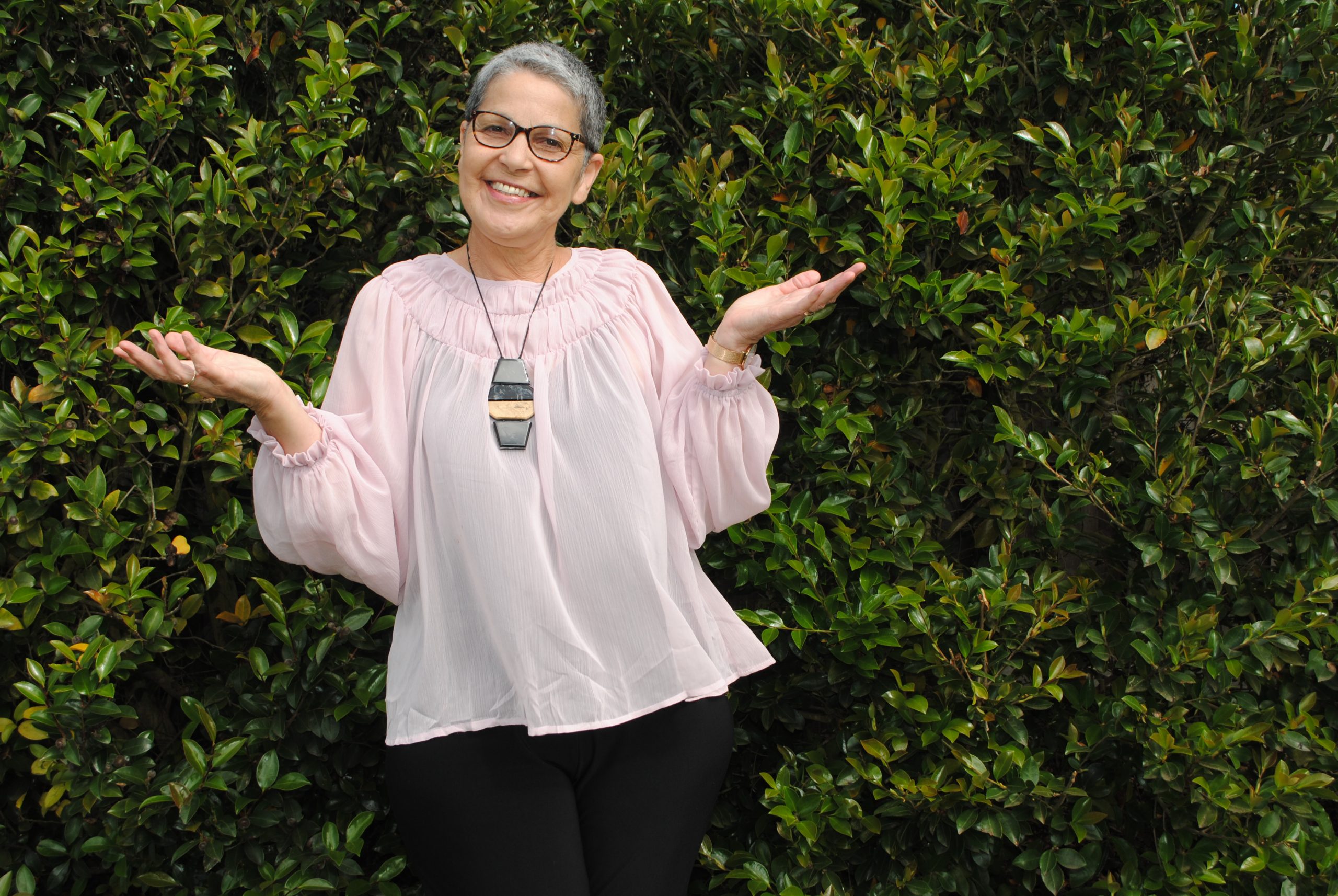 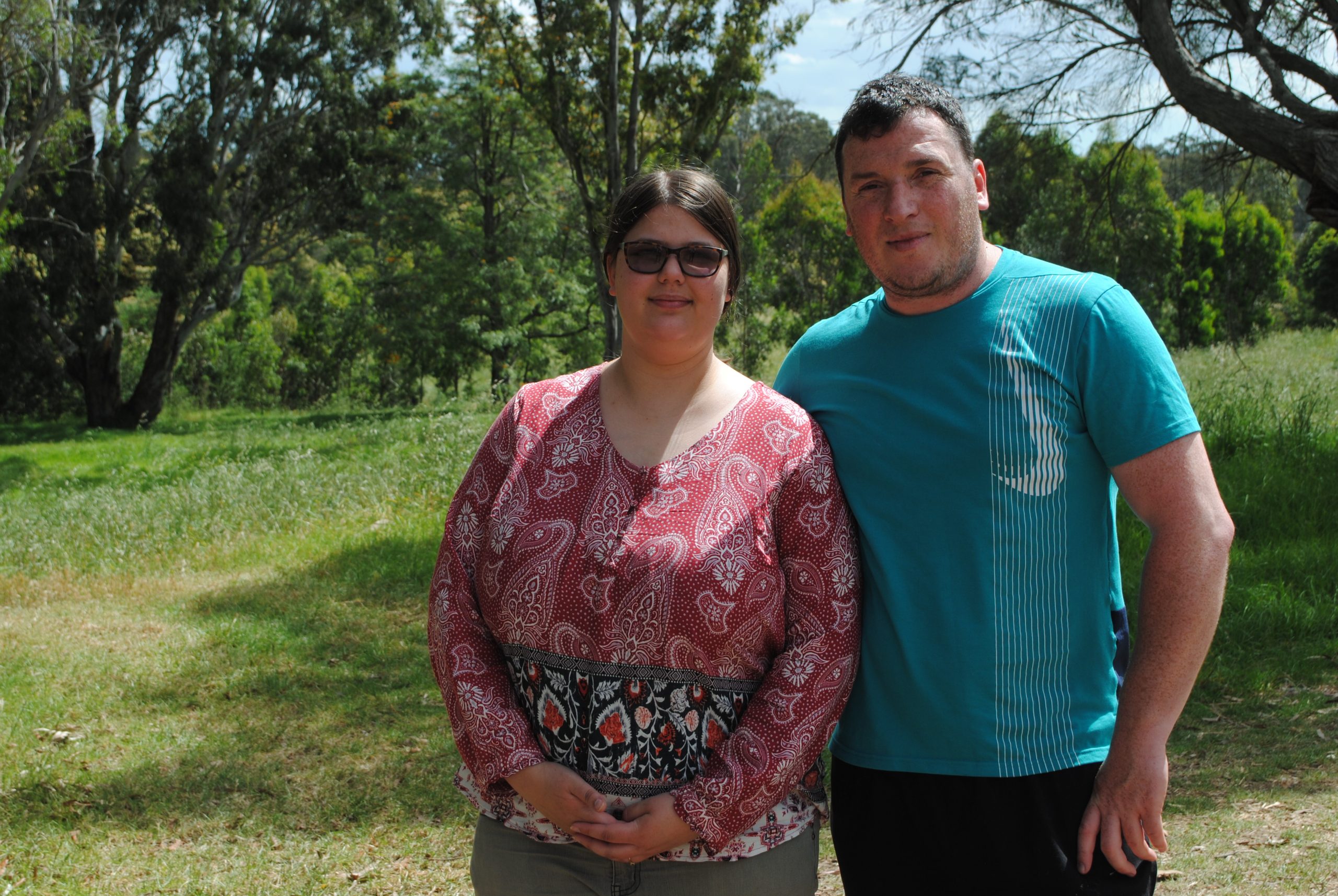 CIVIL celebrant Rose Jones from Sale said the easing of COVID-19 restrictions on weddings, set for 11.59pm November 22, is causing confusion among celebrants and future newlyweds.

In his press conference on November 8, Premier Daniel Andrews said despite weddings moving to a limit of 100 guests indoors or outdoors, weddings at private residences would continue to be permitted only 10 guests.

But it is unclear to some local celebrants whether this rule still applies for rural properties, where guests do not enter the house and distance appropriately outside.

“Clients are putting the pressure on because … there’s so many confused celebrants they’ll eventually find someone with the interpretation that suits them and just go with that person,” Ms Jones said.

When Ms Jones and two other local celebrants contacted the coronavirus hotline with their query, two of them were told by different operators that only 10 people would be allowed at a private residence outside.

But one was told by another operator that 100 guests would be permitted, as long as no one entered the house.

The summary of statewide restrictions on the Victorian government website states 100 guests are allowed at indoor and outdoor venues as long as meeting density quotients of one per four metres squared.

In terms of weddings at a private residences, the document states “private gathering limits” apply.

For some people already planning on beach or park weddings it was not an issue, but Ms Jones said that she has had to turn some people away who by her interpretation would be breaching restrictions.

“Our professional organisation is advising us to just give people links, you know, to the DHHS website, and to tell them to ring the hotline, but they’re still coming back to us to say, ‘I don’t understand what that means’ so we’re still the point of information,” she said.

“And on the day, if something happens, where you get stopped or people are told to go home – they’re going to sue me, not the government.”

Ms Jones said couples having to cancel weddings multiple times already had meant that she had not had many enquiries until the announcment of eased restrictions.

Along with the 10 guest limit, couples had stopped planning their weddings because of COVID-19’s financial effects and interstate border closures preventing loved ones from entering Victoria, she said.

“I feel sorry for some of them,” Ms Jones said.

“Nobody wants this kind of dampener.

“It’s stressful enough getting everything coordinated and sorted and, and to just be constantly having the goal posts change – it’s been really hard on some of them.”

One local couple from Sale have chosen to keep their wedding on November 22, despite restrictions easing the next day.

Katrina Arthur, an education support student from Sale, said that after already postponing in September they decided they couldn’t keep changing.

“We decided to have that day because that’s our anniversary anyway, so it’s a very special, meaningful day to us,” she said.

Though initially wanting 50 guests, Katrina said she and her fiancée, Daniel Gilmore, were happy to have just immediate family at the ceremony.

But she said that despite support from their celebrant and family, the experience planning this year has been challenging.

“I’m a very organised person and not being able to organise [the wedding] – it has been very frustrating.”