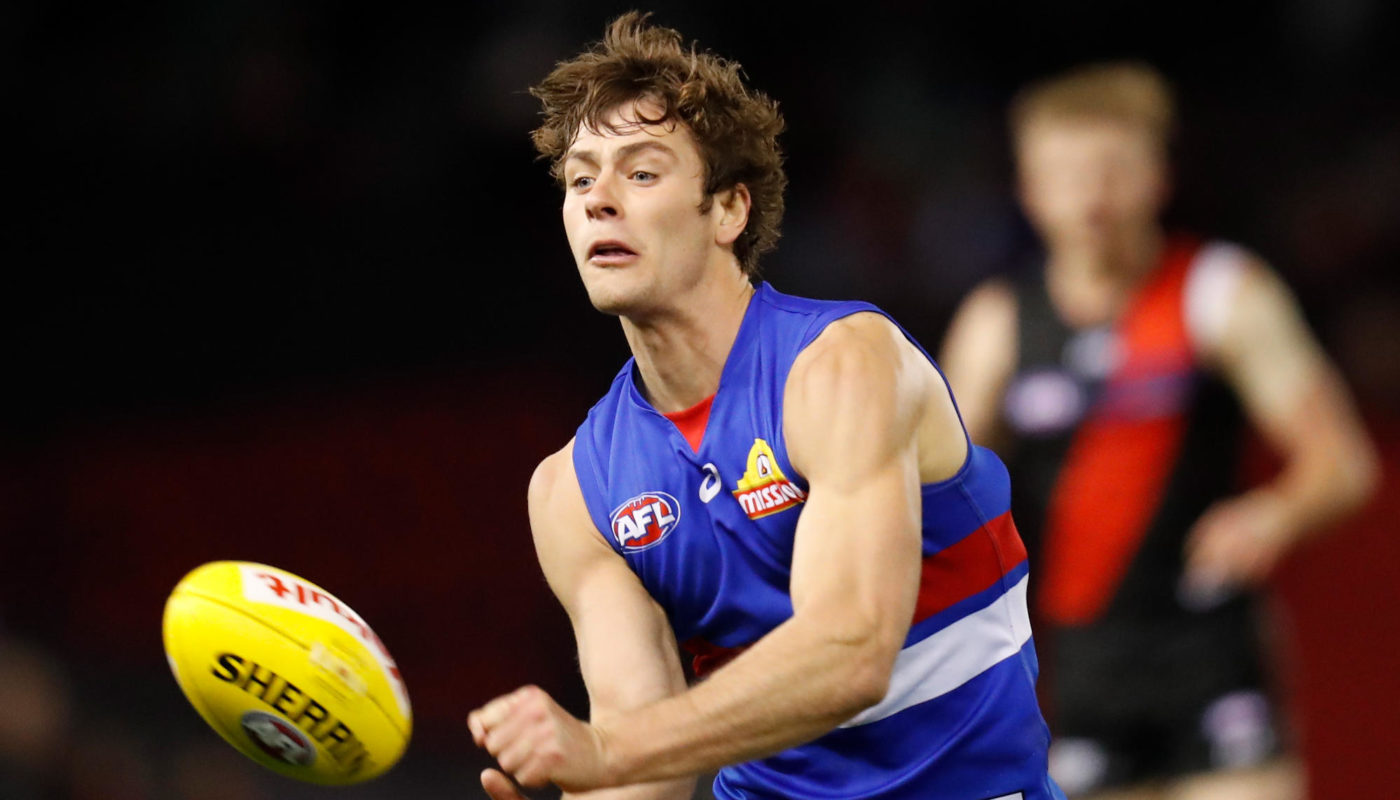 JOSH Dunkley will remain a Western Bulldogs player, after the AFL club failed to reach a deal with Essendon before the trade deadline last week.

The 23-year-old former Sale player is contracted with the Bulldogs until the end of the 2022 season, but sought a trade to the Bombers in the hope of gaining more time in the midfield.

It was reported the Bulldogs asked the Bombers for two first round draft selections in return for the 2016 premiership player. Holding draft picks six, seven and eight, the Bombers’ final offer was believed to be pick seven and a future second round selection.

“We had a lot of conversations with Essendon and were open to doing a trade if we thought it was of reasonable value to us, given how highly we rate Josh,” Bulldogs list manager Sam Power told the club’s website.

“The preference from the start of the trade period was that we wanted to retain Josh as a player.

“We’re rapt to have Josh and for Josh to stay. We just know the type of person he is and the type of player, that he’ll have a really good 2021.”

Along with keeping Dunkley, the Bulldogs’ midfield stocks were bolstered with the addition of Adam Treloar from Collingwood.