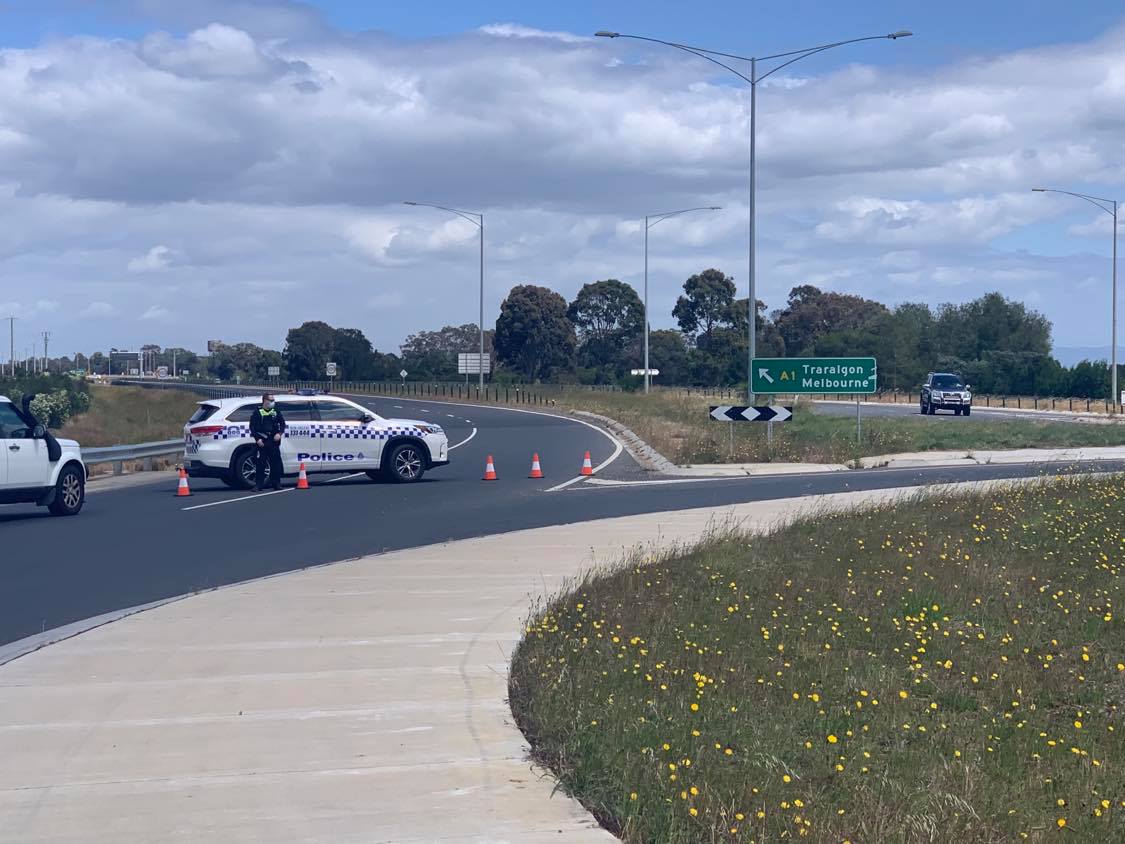 A BAIRNSDALE man has died after the motorcycle he was riding collided with a car at Fulham on Tuesday morning.

Emergency services were called to the intersection of the Princes Highway and Hopkins Rd about 10.30am following reports a car and motorcycle had collided.

The rider, a 62-year-old Bairnsdale man, was taken to hospital with life-threatening injuries where he later died.

The driver of the car, a 58-year-old man from Cape Patterson in south Gippsland, stopped to assist at the scene. He was taken to hospital with minor injuries, has spoken with police and been released pending further enquiries.

Anyone who witnessed the crash, has dash-cam footage or any other information which could help police with their enquiries has been asked to phone Crime Stoppers on 1800 333 000 or submit a confidential report online at www.crimestoppersvic.com.au