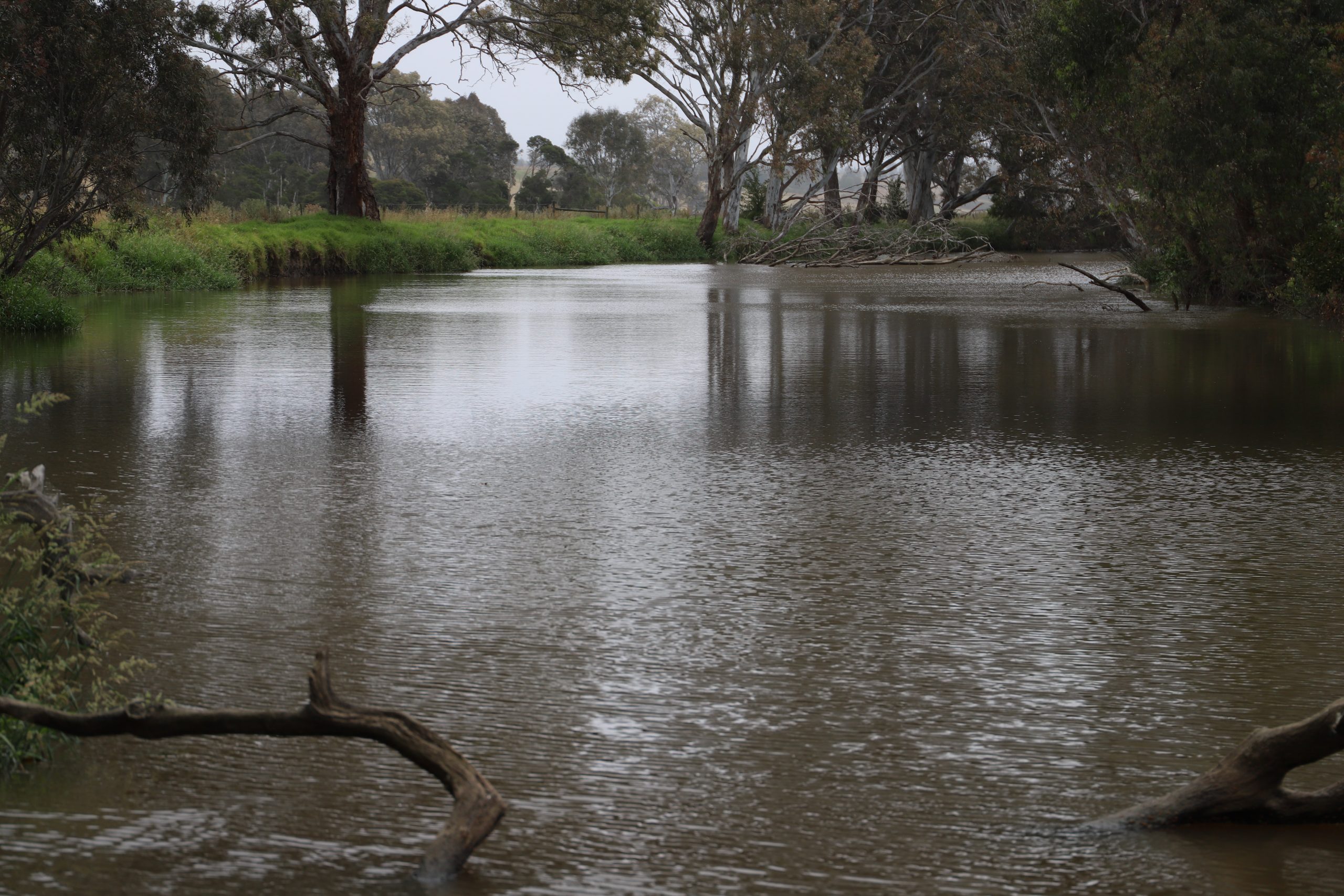 REPORTS of the environmental effects of filling the Latrobe Valley’s three coal mines has prompted questions to the state government over the mine rehabilitation.

Speaking in parliament last week, Gippsland South MLA O’Brien raised concerns a decision was needed from the government around how the Morwell mine void is going to be rehabilitated.

“Hazelwood closed in 2017 and, on its current schedule, Engie will next month start filling the Morwell open-cut mine with water,” he said.

Mr O’Brien said the only option currently being considered by Engie as the owner of the mine is to fill it with water and to create a pit lake.

“There are still many community concerns unresolved as to what actually happens with the mines, particularly around water, and it is becoming quite pressing now with Engie about to start filling the mine with water, despite no clear decision from government,” he said.

“A pit lake was also the government’s only plan until the release of the strategy in the middle of this year, which indicated that the government was indeed having second thoughts about the source of water and about whether there could be alternatives to a pit lake.

“The biggest questions that still remain for the government to answer are: where will the water come from if the mines are to be filled with water, what are the other options and what are the implications for those users and the environment downstream?”

Mr O’Brien said he held real concern over the potential source of water for a pit lake, given the likely effect on irrigators on the Latrobe River and on the lower Latrobe wetlands and Gippsland Lakes.

“These irrigators are understandably concerned about what will happen to their supplies if water is taken from the Latrobe and indeed from groundwater to fill the mines,” he said.

“There is an opportunity to expand the area of irrigation and to help us transition away from coal with new jobs in long-term irrigation, but the government needs to answer questions now on the mine rehabilitation.”

A government spokesperson told the Gippsland Times the region’s environment and rights of existing users would be fully protected during any process for mine rehabilitation.

“Earlier this year, we established the Mine Land Rehabilitation Authority to work with the local community and ensure experts are providing independent advice in how the projects are managed over the coming decades,” they said.

The rehabilitation of the three Latrobe Valley coal mines will consider and balance the long-term needs of the region, including planning for a drier future.

This means exploring approaches that do not rely on drawing large volumes of water from local sources like the Latrobe River.

The government will restrict access to water from Latrobe Valley rivers and aquifers for mine rehabilitation to protect the environment, the values of Traditional Owners and the rights of other water users.

The government said it is collaborating with mine licenses to further investigate the feasibility of alternative water resources, like recycled water, for mine rehabilitation to avoid effects on the values of the Latrobe River system and provide climate-independent water supply.

The community is encouraged to participate in the Central and Gippsland Region Sustainable Water Strategy process which will shape how water is managed in this region.

Engagement will formally begin in 2021.

The EPA will continue to actively monitor the ash ponds to ensure the duty holder complies with notices.

The EPA said it continues to take strong regulatory action to protect the environment, in line with its compliance and enforcement policy.