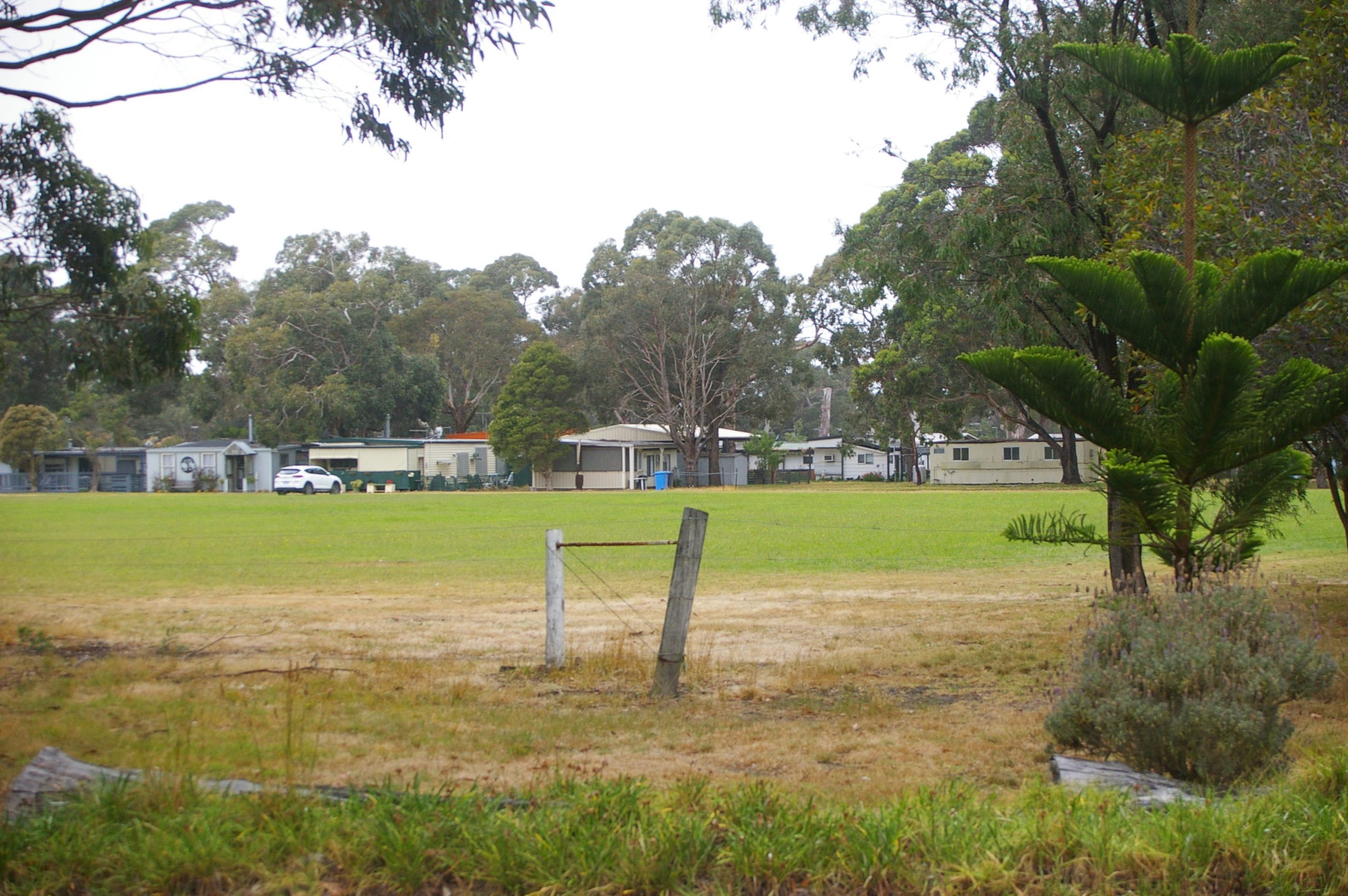 THE once popular Seabank Caravan Park at the Old Port, Port Albert, has gone into receivership.

The park has for a number of years failed to comply with council regulations regarding sanitation, health and fire safety requirements, and while a number of operators have made attempts to find the means to bring the park up to required standards Wellington Shire Council withdrew the park’s operating permit in October.

The closure of the park, the only one in close proximity to Port Albert, has dealt a blow to the significant number of campers and fishers who had in past years frequented the park when it was in better condition, and who added significantly to the economy of Port Albert and Yarram.

Matthew Watkins at Worrells Solvency and Forensic Accountants explained the operating entity for the park, Dradanna Pty Ltd, had gone into liquidation, while the freehold to the land was owned by another entity.

He explained that without compliance with the council’s conditions, the park could not operate.

“We were appointed Friday last to carry out the insolvency procedures,” he said.

“Initially our role will be to secure the premises as best can be done with such a large space, and to get insurances in place.”

From there, the receivers will identify the assets and potentials of the property.

“The most likely outcome will be the park will be offered to the market for sale to see if there is an appetite out there for someone to take on the property as a caravan park,” Mr Watkins said.

“Obviously, it will not be the same as offering an operating business, but you never know there might be someone who just wants it for the land, or there may be someone who may be willing to spend what is required to get the park to where it complies with the regulations and can operate it as a caravan park.”

In November, the council told the Gippsland Times the lease on the park was not being renewed because of the failure of the park’s owners to ensure the facility met current fire prevention and safety, sanitation and health requirements.

In a statement, the council said it had been working with the various park owners for the past six years to assist them to gain compliance.

In order to be renewed for the next three years the park must comply with all health and safety requirements necessary.

A building notice was issued on September 11, 2020, giving the park owners 30 days to meet significant health and safety requirements in order to continue operating.

In particular, fire safety requirements needed to be put in place and onsite wastewater needed to be significantly upgraded.

That deadline was not met, so the lease will not be renewed, the statement read.

Until the receivership proceedings are completed and the property is offered for sale, there will be no caravan or camping ground near Port Albert.