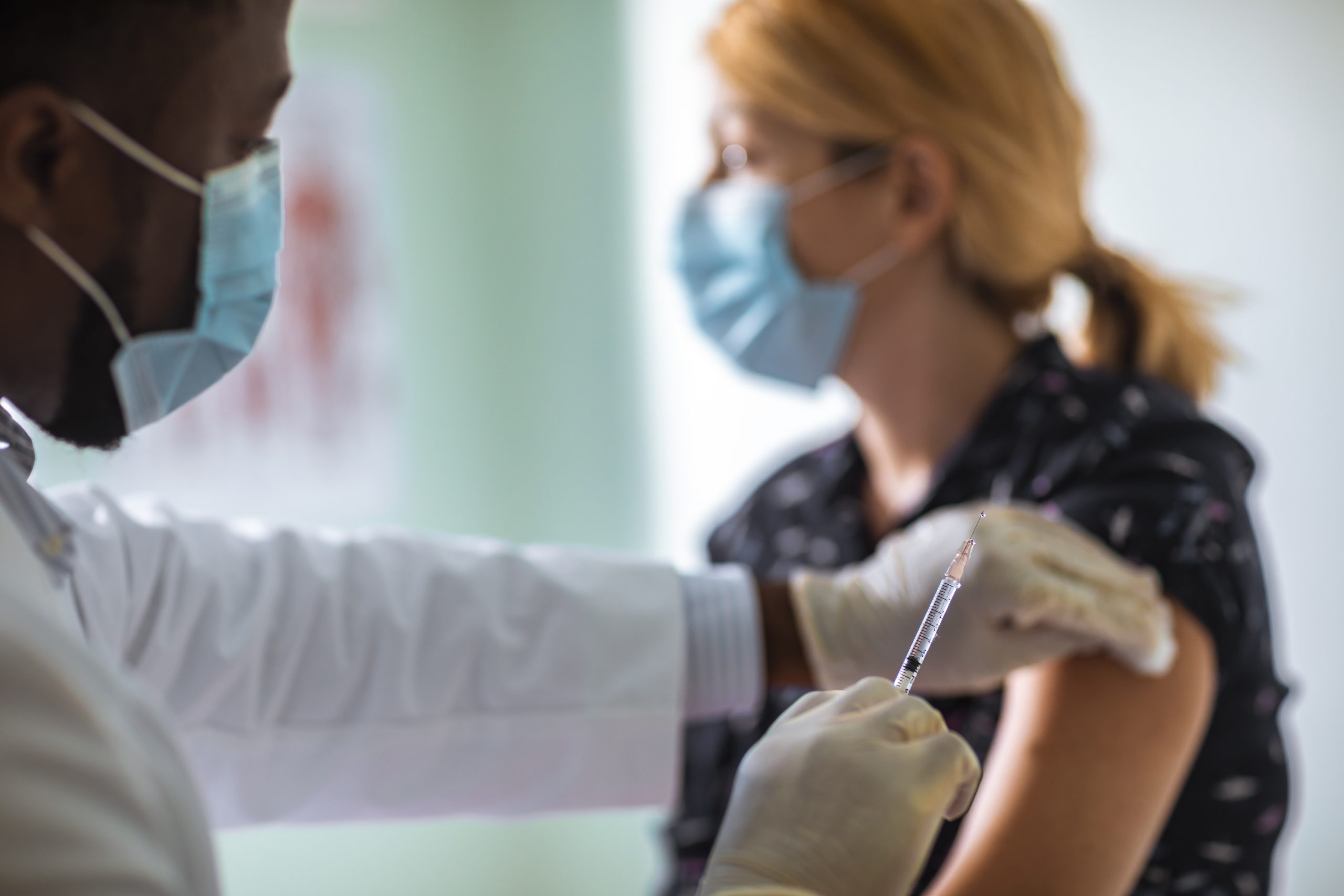 LOCAL doctors are urging Gippsland communities to embrace the COVID-19 vaccine Pfizer, which will be rolled out across Australia within six weeks.

Sale GP-anaesthetist and Rural Doctors Association of Victoria president, Rob Phair, said the federal government’s announcement that the Pfizer vaccine would be rolled out across Australia earlier than expected was encouraging.

In a welcome move, Prime Minister Scott Morrison said on Thursday that the first people to be given the voluntary vaccination would now be able to get the jab as early as the middle of February, instead of March.

The first round of the Pfizer vaccine will be available at 30 to 50 hospital sites, or “hubs”, in metropolitan and regional areas, however a spokesperson for Central Gippsland Health in Sale said it was still unclear which health facilities would receive it.

Dr Phair said rural doctors were “following the discussion carefully” as the finer points of the roll-out were worked out.

“We really want communities to embrace the vaccine when it gets to us, and make sure that the most vulnerable (that is, our older residents, or those with medical conditions) are happy to take it,” he said.

“We’re confident that the vaccines will give our communities very good protection.”

Dr Phair said while the virus had not affected Gippsland residents to the same extent as other metropolitan locations, the past year and COVID “vigilance” had put Gippsland health care workers under stress, particularly nurses.

The hub locations, which will be determined by the states and territories in partnership with the federal government, will remain as distribution sites for outreach teams to deliver vaccines to the initial priority population.

Some larger GP-led respiratory clinics, general practices, and Aboriginal Community Controlled Health Organisations that can house the vaccine at minus 70 degrees Celsius are likely to be next to receive the Pfizer vaccine under the five-phase planned roll-out.

Dr Phair said when the vaccine was delivered to Gippsland, it made sense for the most “at risk” groups to be at the front of the queue.

According to the Prime Minister’s announcement, the populations in that first phase are quarantine and border workers and some front line health officials, as well as aged care and disability staff and residents.

The next phases in the vaccination program will involve 6.1 million people, including anyone aged over 70, other health care workers, younger adults with underlying conditions and high-risk workers like emergency services personnel and meat processing workers.

It also includes Aboriginal and Torres Strait Islander people who are aged between 18 and 54, other Australians aged over 50 and other critical high-risk workers.

Next will be the remainder of the adult population, with the final phase for children “if recommended”.

Vaccine recipients will need to have two doses of the vaccine about one month apart for it to be most effective.

On Thursday, Mr Morrison said the government “anticipate optimistically” to begin the vaccination roll-out with around 80,000 immunisations a week.

“And you will see potentially a thousand or more sites across the country that will be rolling out vaccine for the subsequent phases,” he said.

But he also said the vaccine was not a “silver bullet” and that COVID-safe behaviours and other arrangements would still be necessary during the course of this year.

The federal government hopes to have four million people vaccinated by the end of March, with the vaccination program expected to be finished by October.

While the Pfizer vaccine is considered to be highly protective, it will not give total immunity.

In November, Pfizer and BioNTech announced that the vaccine candidate was found to be 90 per cent effective in preventing COVID-19 in participants without evidence of prior infection, and has recently been found to be effective against some new coronavirus variants.

Thankfully, the Australian Health Department has not put all its eggs in one basket, and has secured agreements for four vaccines totalling more than 134 million doses, while still monitoring vaccine developments around the world.

It is also part of the international COVAX agreement, which provides access to a range of other potential vaccines.

Other parts of the country have not been so lucky.

Greater Brisbane was in lockdown for three days until yesterday after an employee at one of the city’s quarantine hotels tested positive to the highly contagious UK strain of COVID-19.

New South Wales has been designated as a ‘red zone’.

People should check the latest advice before travelling.