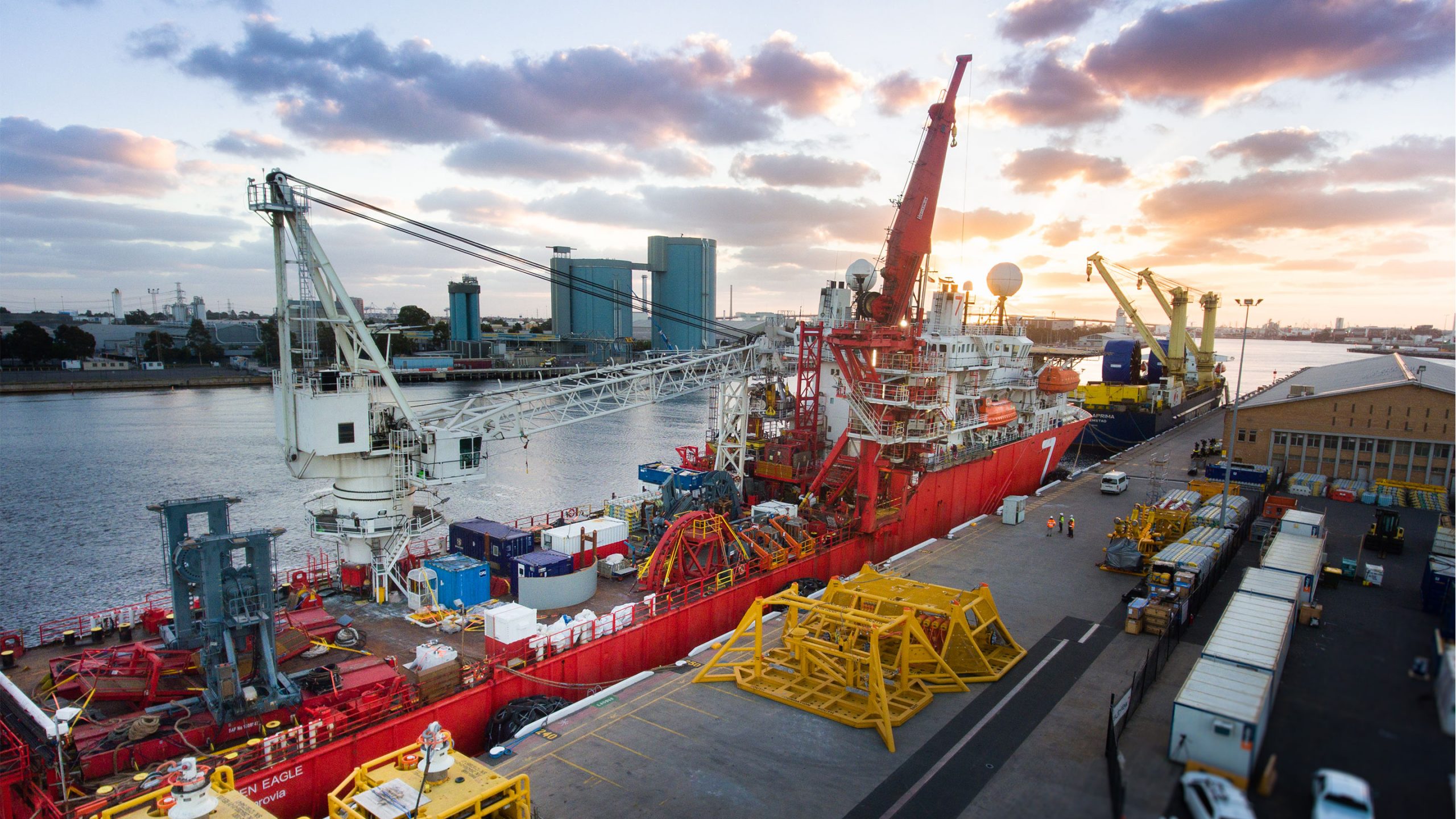 ESSO Australia says it is nearing completion of its West Barracouta project, which will bring new gas supply to the Australian domestic market this year.

The domestic gas development is part of the company’s Gippsland Basin investment, and will be tied back to existing Barracouta infrastructure in Bass Strait.

The arrival of the Seven Eagle Subsea 7 diving support vessel in Victoria this month means the company is on track to have West Barracouta gas flowing to the Australian domestic gas market this year.

Esso Australia chairman Nathan Fay said the Esso-BHP Gippsland Joint Venture had been the largest supplier of gas to the eastern Australia market for more than 50 years, with Barracouta the first offshore field ever discovered in Australia.

“Over this period, our operations have delivered more than four billion barrels of oil and 10 trillion cubic feet of natural gas to Australia,” he said.

“This is more than half of all the oil ever produced in Australia, and enough gas to power almost every home in Australia for a decade.

The new project builds on more than $5.5 billion invested by the Gippsland Basin Joint Venture in other recent projects to increase gas supply for Australia, including the Kipper Tuna Turrum offshore project and the Longford Gas Conditioning Plant.

“As a key supplier of Australia’s domestic energy needs, Esso is continually assessing opportunities to maintain our delivery of the gas that Australians rely on,” Mr Fay said.

“With production from the Gippsland Basin’s legacy fields now in decline after more than 50 years of production, additional investment will be required to supply Australians with ongoing, reliable access to the affordable natural gas to which they’ve grown accustomed.