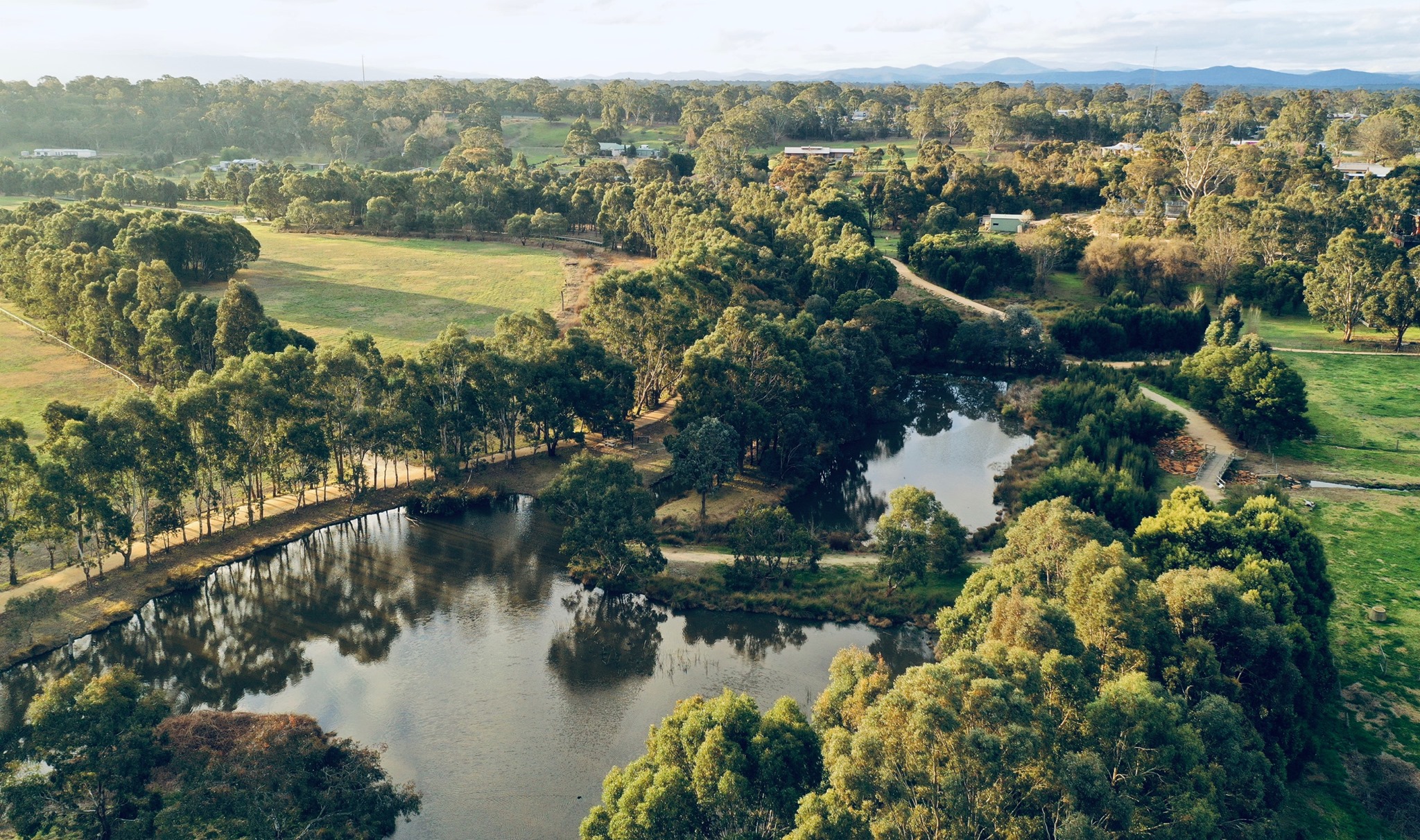 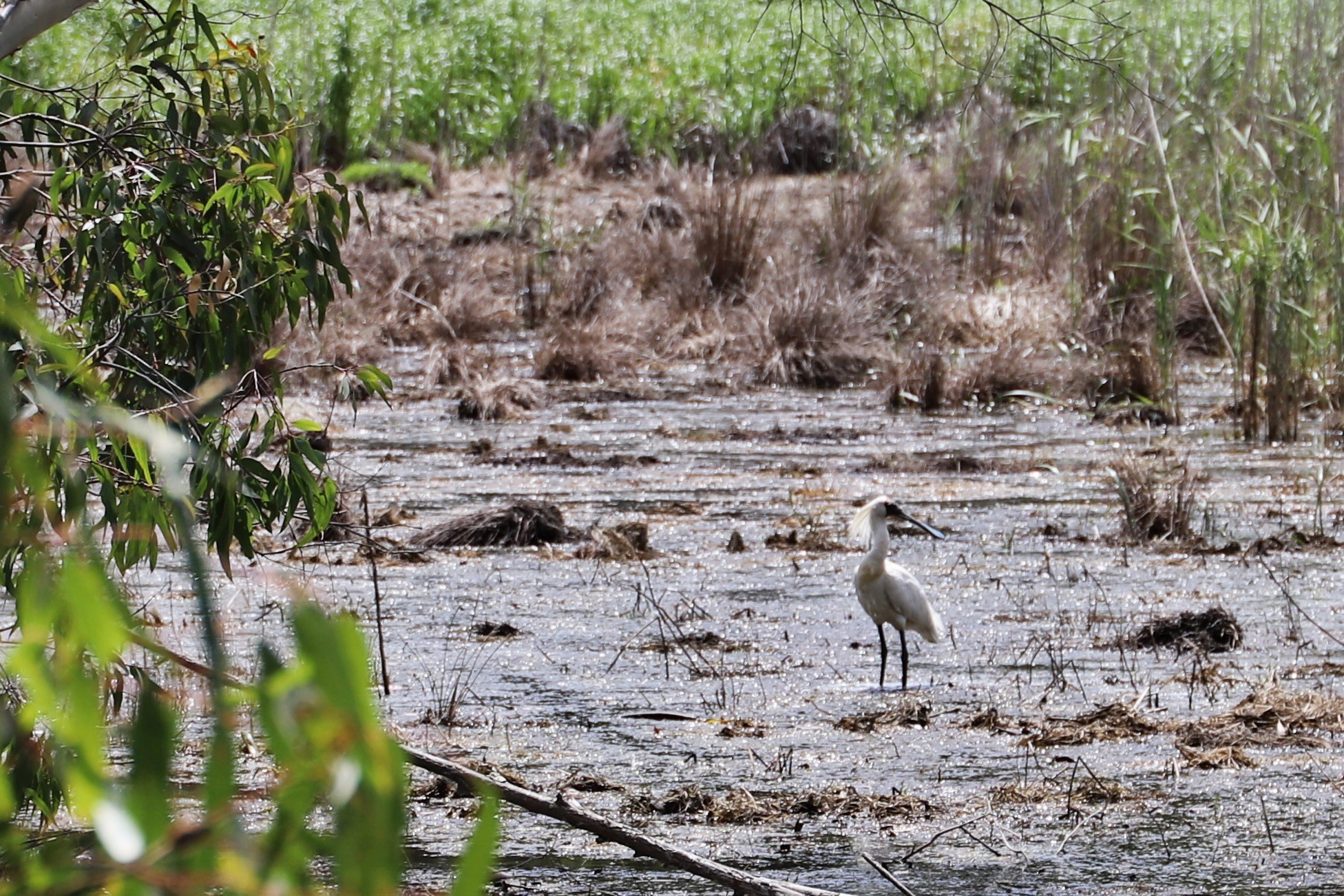 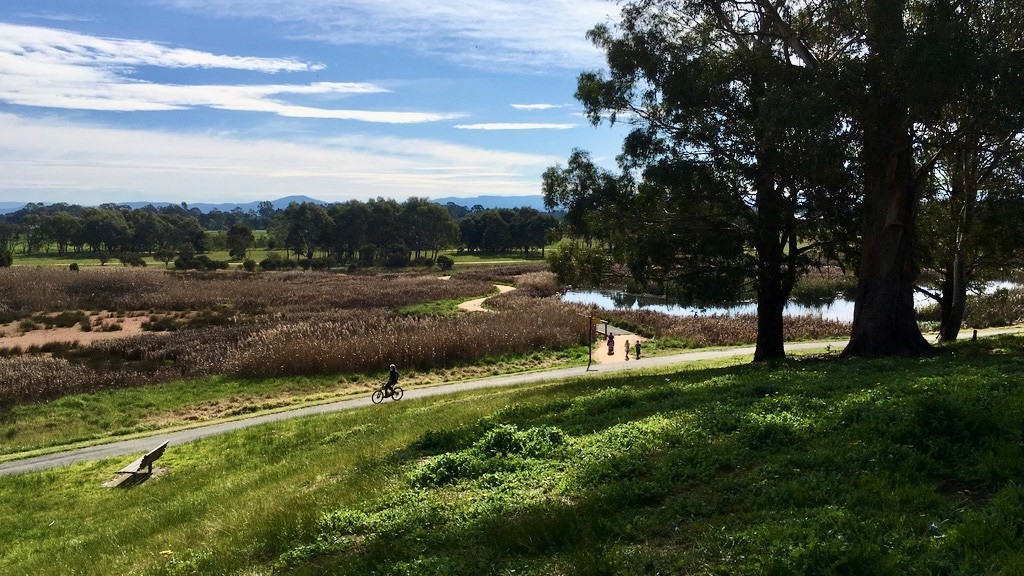 TUESDAY was World Wetlands Day, celebrating the unique values and benefits of wetlands and their conservation.

The day also marked the 50th anniversary of the signing of the Convention on Wetlands of International Importance, or the Ramsar Convention, in Iran, on February 2, 1971.

Australia was one of the five founding nations to sign the convention and has 66 Ramsar wetlands, including the Gippsland Lakes and Corner Inlet.

Victoria has more than 37,000 wetlands, supporting 499 (or 24 per cent) of Victoria’s threatened native species, and acting as sediment traps and filtering nutrients from catchments, protecting the water quality of rivers, estuaries and marine areas.

They provide habitat for native plants and animals, with many wetlands providing refuge in periods of drought, and reduce the effects of flooding by holding and slowing floodwater.

To celebrate World Wetlands Day, people are being urged to get out and visit local wetlands to discover the ducks and other native bird life living in some of the region’s greatest natural treasures and vital bird breeding and feeding sites.

Locally, wetlands cover a substantial and environmentally significant part of Wellington Shire’s landscape, drawing plenty of wildlife, and thousands of wildlife lovers, to the region annually.

This week, the Gippsland Times took a closer look at four of our local wetlands.

THE Ramsar-listed Gippsland Lakes are a series of large, shallow, coastal lagoons about 70 kilometres in length and 10km wide, separated from the sea by sand dunes.

The surface area of the lakes is about 364 square kilometres and the three main water bodies are lakes Wellington, Victoria and King.

The Gippsland Lakes together form the largest navigable inland waterway in Australia, and create a distinctive regional landscape of wetlands and flat coastal plains of considerable environmental significance.

The Mitchell Delta, near Eagle Point, is a classic form of digitate delta and ranks as one of the finest examples of this type of landform in the world.

The silt jetties of the delta extend almost eight kilometres into the lake as low, narrow tongues of sediment that were formerly bordered by a wide zone of reed swamp.

The Gippsland Lakes have been identified as being of outstanding importance for waterbirds, regularly supporting more than 20,000 waterfowl.

Sale Common is the westernmost feature of the Ramsar site, covering about 300 hectares, 70 per cent of which is freshwater marsh, along the Latrobe River.

The remaining area is covered by red gum woodland and grasslands.

A key feature of Sale Common is its extensive boardwalk that enables visitors to observe the wetland at a closer level.

The boardwalk winds its way through a variety of habitats, starting from the edge of the swamp, through deeper water, past islands and through a small reed bed.

Lake Reeve, which spans from The Honeysuckles to Ocean Grange and separates Loch Sport from the 90 Mile Beach, is also part of the Ramsar-listed site.

The area contains the only extensive bed of the broad-leafed seagrass in Victoria – the focus of a world-leading, community-led seagrass restoration project after a native purple-spined sea urchin infestation decimated the slow growing seagrass by thousands of hectares in recent years.

Corner Inlet provides extensive tidal flats that are exposed at low tide, which are important feeding areas for its 32 recorded wader bird species.

It is estimated nearly 50 per cent of the overwintering migratory waders in Victoria occur in Corner Inlet.

Corner Inlet was used traditionally by Indigenous people, and many archaeological sites including scarred trees, burial sites, artefact scatters, shell middens and camps have been found.

A COLOSSAL community-led project, hundreds of volunteer hours and in-kind dollars have been poured into transforming a former grazing site and racecourse into Heyfield Wetlands – now a thriving wildlife haven and centre for education and recreation.

The first trees were planted by St Michael’s and Heyfield Primary School students in 1993, and the first pond was dug in 1999.

A bird hide and information centre have since been built, as well as four kilometres of walking paths and boardwalks.

The 28 hectare site is now a popular area for residents to walk, and naturalists and birdwatchers to watch.

The central site also plays host to community events, including the Heyfield Food and Wine Festival, which is held annually in October.

ORIGNALLY used for grazing, the Macalister Wetlands Reserve in Maffra is now a haven for threatened bird species.

In 1963, the site was temporarily reserved for a public recreation park, and in 1989, extensive tree planting was undertaken, and boardwalks, bird hides and picnic tables were put in built by community groups to transform the site into usable wetlands.

The reserve now provides residents with a peaceful 1.5km walk or ride through restored vegetation.

Three migratory waders listed under the Japan Australia Migratory Bird Agreement have also been recorded at the reserve.