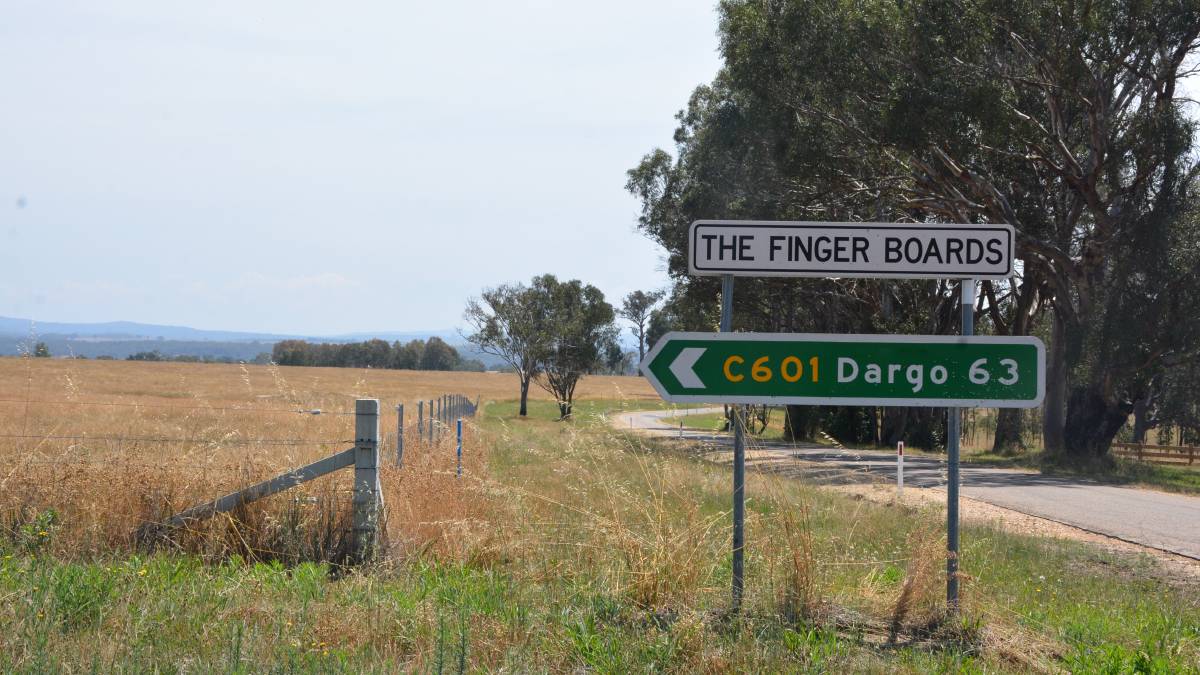 THE company behind the proposed mineral sands mine at Glenaladale has defended a large, last-minute increase in the amount of water it expects to need during operations, despite it not being detailed in the recently-released Environment Effects Statement.

Kalbar Operations is now proposing the use of a centrifuge in an attempt to reduce water usage and resolve an error in the EES, which overstated the water recovery from the tailings.

Instead of the water recovery rate being 80 per cent, it would only be 55 per cent, with more water subsequently likely to be needed.

In its submission to the Inquiry and Advisory Committee, one of Kalbar’s expert witnesses, John Sweeney, states that instead of three gigalitres of water being required for operations, as detailed in the EES, the amount could be four to five gigalitres.

According to opponents Minefree Glenaladale, Kalbar is claiming the error was discovered only when it was pointed out in the EE S submissions.

However, Minefree Glenaladale spokeswoman Sharon Clerke claimed other correspondence showed the mining company had known more than four months ago about the error.

Ms Clerke said the Inquiry and Advisory Committee and submitters were only informed of the change a short time before the panel hearing was due to begin yesterday.

“An enormous amount of time and expense has already been expended on responding to an EES which is now substantially different,” she said.

“It is incredibly unfair that more money will have to be found by the community to pay for more expert technical witnesses to respond to the impacts of these changes.

“When the EES was released it is clear that the centrifuge option was already being explored by Kalbar, so why was the EE S allowed to be released without this information, and why did it take so long for the IAC and submitters to be informed?”.

Kalbar Operations chief executive Jozsef Patarica said Kalbar Operations was “following due process set by the Victorian state government and respected the rigour and scrutiny of the Environment Effects Statement process being applied to the Fingerboards Mineral Sands Project”.

He said Kalbar Operations had presented “positive changes” to the project for consideration by the independent Inquiry and Advisory Committee, one of which is the use of centrifuges to ensure water usage was minimised.

Mr Patarica said the company “respects” the Inquiry and Advisory Committee’s decision to adjourn the panel inquiry to allow adequate time for the proposed positive changes to be assessed.

“Kalbar remains focused on completing the EES process, with the public hearing as the final step in the process,” he said.

“On completion of the public hearing we look forward to the recommendations by the IAC being made to the Minister for Planning and subsequently the minister’s decision.”

In its submission to the Inquiry and Advisory Committee, Kalbar states “centrifuges would provide certainty about water recovery from the fine tailings that is independent of climatic and soil conditions”.

It also states that centrifuges allow for a “continuous mining and backfilling operation” that significantly reduces overburden haul distance, which in turn reduces noise and dust generation.

But Ms Clerke said the use of centrifuges was a “fundamental change to the mining operations”, and there was no information on their environmental impacts.

Although centrifuges have been applied in other types of mines, Ms Clerke said they had never been used or tested in mineral sands mining.

Because of the late advice about the increase in water use and the centrifuge, the main directions hearing set for February 15 has now been adjourned for at least three weeks.

Another direction hearing to set a new timetable and address other matters was heard yesterday.

Ms Clerke said fundraising had enabled the group to engage six experts to give evidence at the directions hearing, but that fundraising would continue for those experts to review the new material and respond to the late changes.

Kalbar is expected to be represented by a team of 17 experts.