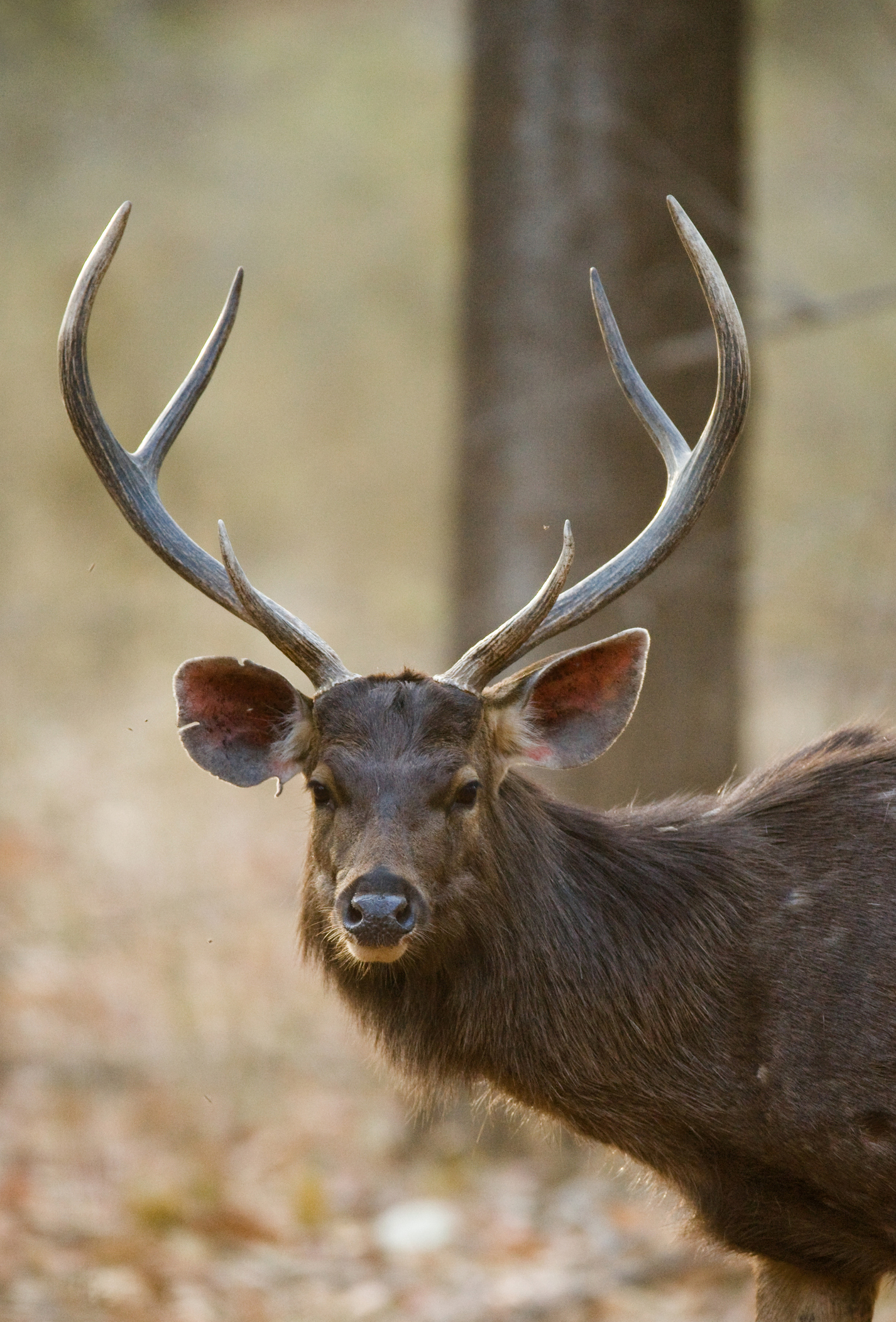 BIODIVERSITY in forests declines as fuel loads increase, a result of long-term mild burning no longer being used to manage ecosystem health in Victoria’s native forests, according to the Howitt Society.

However, “decline of biodiversity has historically been most severe in lightly populated, non-forested areas”, said the society in its submission to the Legislative Council’s inquiry into ecosystem decline in Victoria, which has reconvened after pausing last year because of the coronavirus pandemic.

The society is named after Alfred Howitt, the renowned naturalist who did ground-breaking research in geology, botany, mineralogy, forestry and anthropology in Gippsland in the latter half of the 19th century.

The society’s members include land and fire management practitioners – scientists, foresters and landholders in Gippsland – who advocate policies in the spirit of Alfred Howitt.

In its submission, the society said people’s impact on biodiversity had been severe in heavily populated areas near forests.

“In eucalypt forests, biodiversity starts to decline as shrubs increase in density and add to fuel mass and structure within four years of mild burning,” the Howitt Society said.

“This can be addressed by sustainable fire management as employed by Aboriginal people for 40,000 years before Europeans arrived.

“Modern technology can be easily integrated with traditional and scientific management principles to improve efficiency.”

More than 150 years ago, Howitt identified disruption of Aboriginal burning as the ultimate cause of eucalypt declines, the society said.

“He described the death of large tracts of red gum on the east Gippsland plains and of Manna gum at Omeo,” the society said.

“Howitt (1891) was right to conclude that anything lessening that force (human fire) would ‘very materially alter the balance of nature’.”

His insight had been amplified and extended by modern historical research.

The society noted that traditional Aboriginal burning expert Victor Steffensen maintained that trying to manage individual species was a distraction.

Rather, whole ecosystems should be managed with ‘the right fire’.

“He is, in effect, a proponent of holistic science and holistic management. When Steffensen criticises ‘Western science’, we believe that he is really criticising the specialised academics who ‘have the ear’ of governments but can’t see the big picture,” the society said.

“But the legislation is mostly counterproductive because it is based on ‘terra nullius’ or the wilderness myth.

“Australian ecosystems need people. Ecosystems have declined and will continue to decline, with lack of management,” the submission said.

“Loss of species, chronic decline of eucalypts and megafires are all facets of ecosystem decline in the absence of frequent mild burning.

The Howitt Society emphasised that employment and authority in land and fire management must be decentralised as well as diversified.

“Landscapes can’t be managed by remote control. Local knowledge and flexibility to deal with emergent circumstances are essential to successful ecological maintenance as well as wildfire control,” the submission said.

The society said despite all the megafires and lesser infernos, no forest-dependent species had become extinct because there were still plenty of trees and forests to sustain them.

“Unfortunately, aquatic species living downstream of forests have declined as a result of erosion, siltation and ash pollution of our waterways,” the submission said.

Victoria has lost at least 21 species of small and medium-sized mammals since European arrival.

“None of them are forest-dependent and most of them (17) didn’t even live in forests, so their extinction had little to do with megafires and nothing to do with logging,” the submission said.

Two species of birds – the Night Parrot and the Chirruping Wedgebill – had become extinct in Victoria, but they lived in the arid interior and were not affected by clearing, logging and climate change.

Similarly, the only reptile to become extinct in post-European Victoria was the Western taipan from the semi-arid zone.

“A dozen bird species are critically endangered in Victoria. None of them are forest birds. They live in wetlands, woodlands, grassy plains, mallee and shorelines,” the society said.

The submission cited the connection between weeds and feral animals.

“Lack of mild burning promotes robust invasive and exotic plants which provide food and/or shelter for feral herbivores at the expense of natives,” the Howitt Society said.

ALMOST 1000 submissions have been accepted by the committee heading a Parliamentary Inquiry into Ecosystem Decline in Victoria.

Last week the Legislative Council’s Environment and Planning Committee held two days of public hearings for the inquiry, hearing from experts and organisations working in the field of wildlife and threatened and endangered species, as well as organisations dealing with invasive or threatening species.

The inquiry is examining measures to restore habitats and populations of threatened and endangered species.

The terms of reference include the extent of the decline of Victoria’s biodiversity and the likely impact on people and ecosystems; the adequacy of the legislative framework protecting Victoria’s environment and ecosystems, particularly in the context of climate change impacts; the adequacy and effectiveness of government programs; and opportunities to restore the environment while upholding First Peoples’ connection to country.

The reporting date for the inquiry has been extended to April 30, 2021.

Once the report is tabled in parliament, an electronic copy will be available.

Submissions and transcripts can be found at parliament.vic.gov.au/epc-lc/inquiry/995.