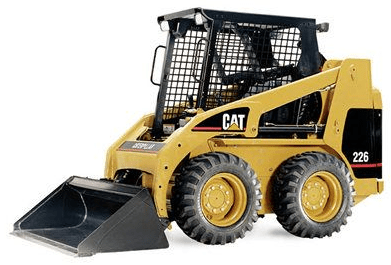 EAST Gippsland Crime Investigation Unit detectives have released CCTV footage as part of their ongoing investigation into the theft of earth-moving equipment from a business in Bairnsdale last year.

An unknown male offender has driven a stolen Toyota Hilux to the Princes Highway business and attempted to use bolt cutters to access a gated area about 1.20am on December 8, 2020.

The man has then used the Toyota to ram through the gates and hitched a bobcat and trailer valued at $50,000 onto the vehicle before driving away from the scene.

Police have released CCTV footage and an image matching the stolen yellow and black CAT skid steer on a trailer.

Detectives are investigating whether this incident is linked to a series of machinery thefts across the East Gippsland area in the past 12 months, including a $37,000 generator stolen from Orbost between January 26 and 27, and a white skid steer stolen from Club Terrace on November 16, 2020.

Anyone who recognises the man or has information that could assist police with their enquiries have been asked to phone Crime Stoppers on 1800 333 000 or visit www.crimestoppersvic.com.au to make a report.