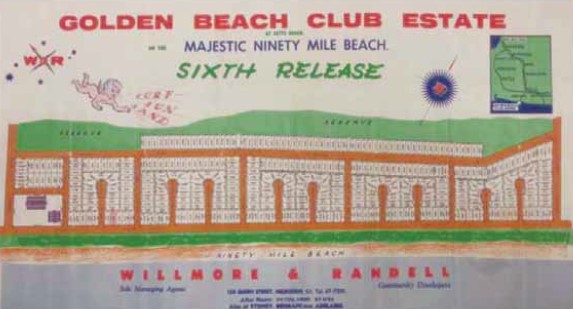 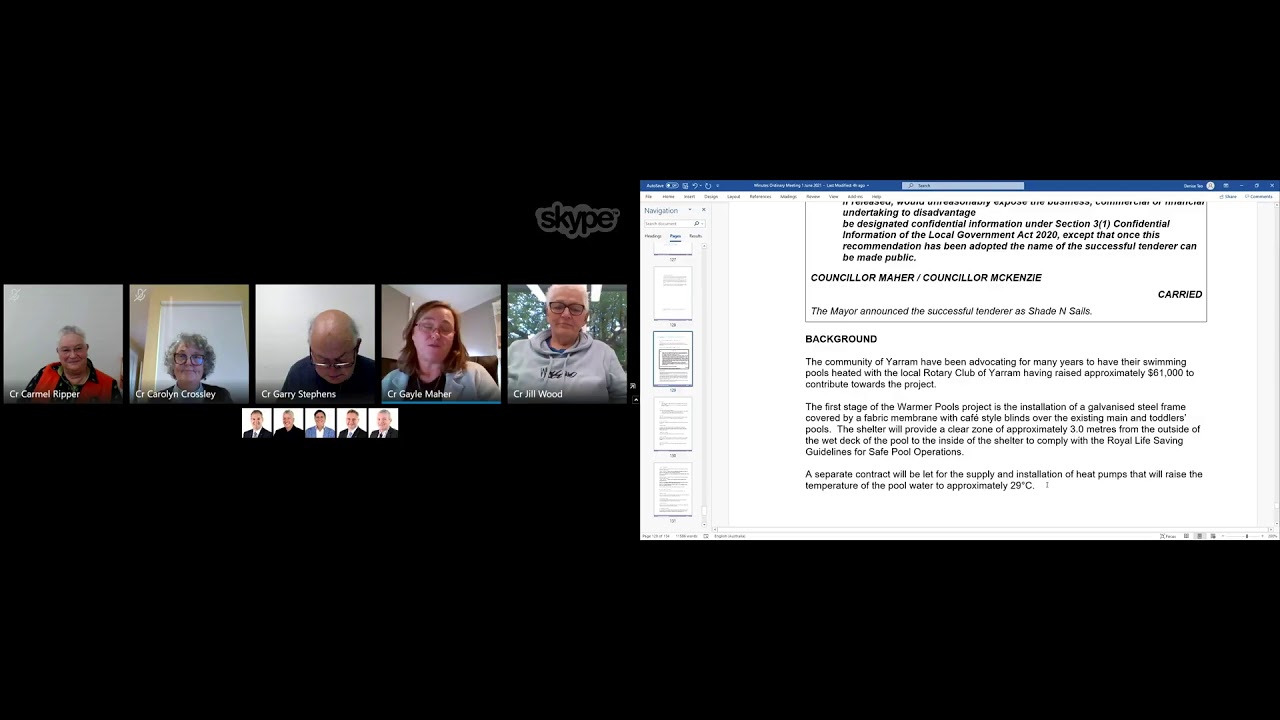 ANOTHER step will be taken to resolve the seven-decade-
old saga concerning undevelopable land along the 90 Mile Beach.
Wellington Shire Council will write to Environment Minister Lily D’Ambrosio, and other relevant state government ministers, relating the resolution of inappropriate coastal subdivisions.
The issue goes back to the 1950s, when developer Willmore and Randell lured people, mostly European migrants, to buy land promoted as a “slice of paradise on Victoria’s Gold Coast”.
The land was subdivided into 11,800 small lots before the introduction of planning control.
Much of the area is now inappropriate for development, because of its flood prone nature and lack of services.
A permanent ban on development in these areas has been included in the Wellington Planning Scheme, following an independent panel process into the planning scheme amendment, established by the state government.
The panel reported “the history of the 90 Mile Beach subdivisions between Glomar Beach and Golden Beach represents one of the perhaps longest running and most difficult episodes in land use planning in Victoria”.
“The saga is filled with stories of personal financial hardship, impossible planning decisions, unscrupulous developers and at the heart of it all, the natural values of an iconic part of the Victorian coastline,” the panel reported.
A 2019 Victorian Ombudsman’s report in council’s handling of subdivision issues made it clear all undevelopable land should be returned to public ownership through compulsory acquisition.
Council and the state Department of Environment, Land, Water and Planning supported the findings and committed to implementing the recommendation.
DELWP will advance a compulsory land acquisition process for remaining privately-owned land (about 1800 lots) from July 1, building on work done by council in recent years to transfer undevelopable land to its council ownership through voluntary processes.
The Voluntary Assistance Scheme and Voluntary Transfer Scheme will end this year, with undevelopable land in council ownership transferred to DELWP.
Council will write to Minister D’Ambrosio to confirm the transition of land to the state government.
“Council welcomes the transfer of undevelopable land into state ownership for appropriate future public land management,” council wrote.
Council will continue working with DELWP to progress the compulsory acquisition of remaining undevelopable land.
Councillor Carolyn Crossley said the coastal subdivision issue has been a “very long and painful process for the community as a whole”.
“It all started from the greed of a developer in the ‘50s that really hoodwinked many people that didn’t even see the site to invest in a dream of the future. Sadly that dream became a nightmare.
“This letter and this process is another stage in finalising this sad saga.
“I know there’s broken hearts over this process, it’s been a very long, long process, and we’re hoping that this is moving to the final stage.”