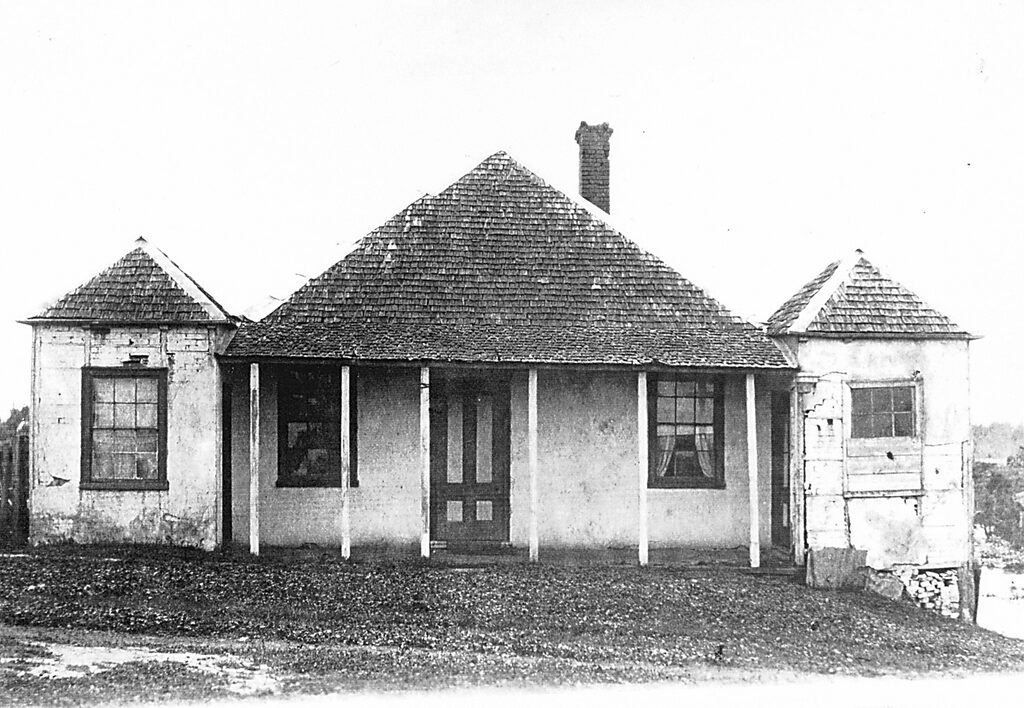 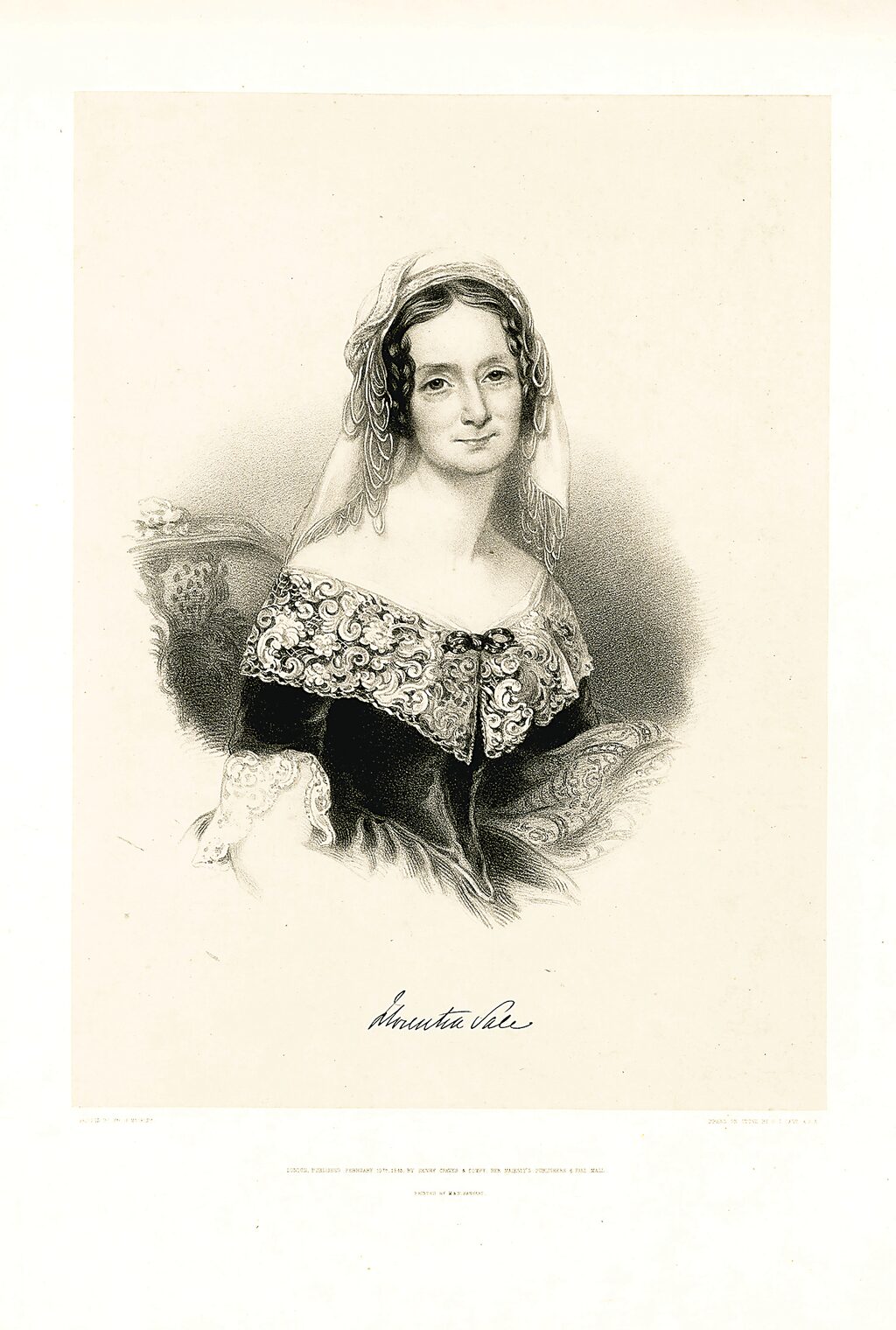 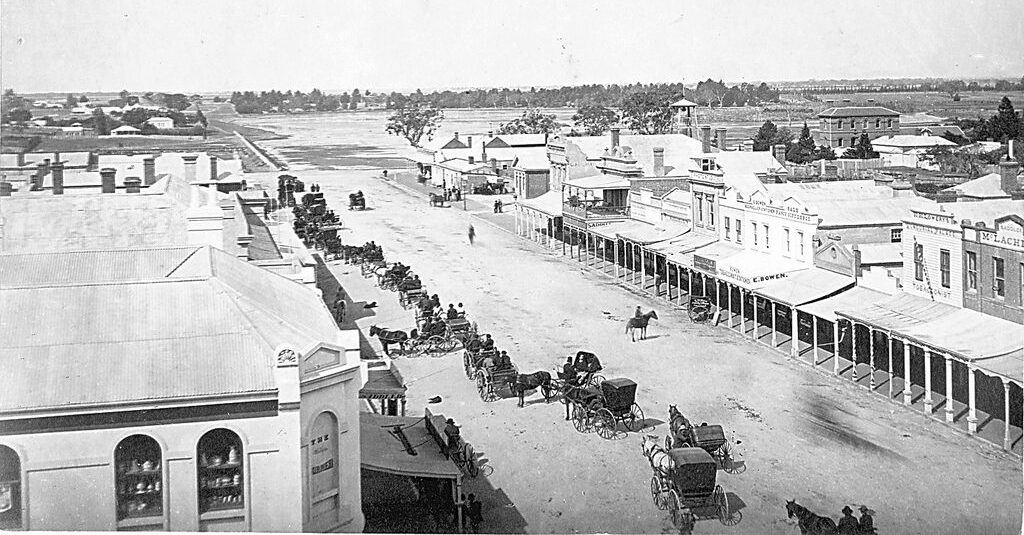 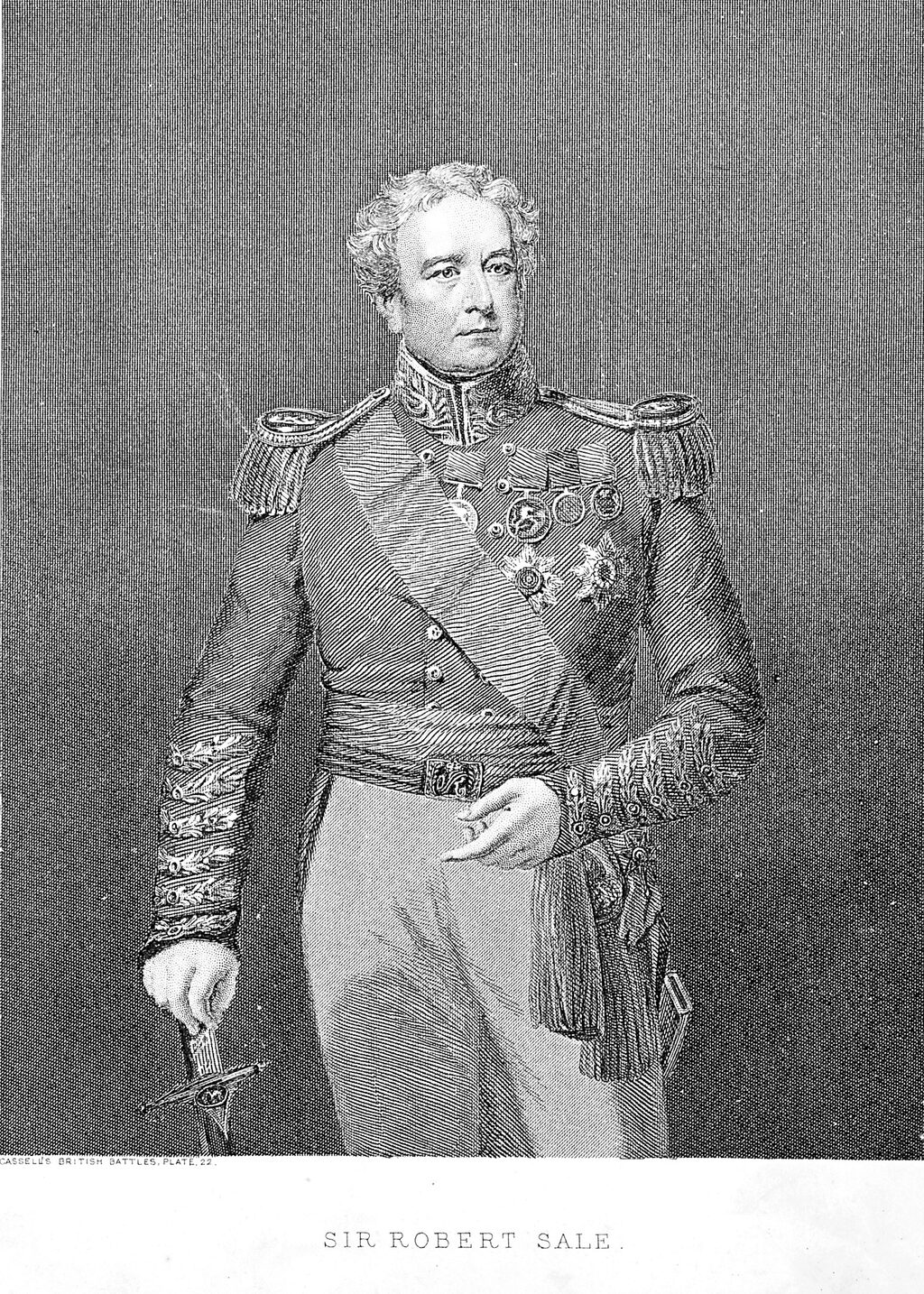 THE month celebrates the 170th anniversary of the gazetting of the village of Sale at Flooding Creek on June 26, 1851.
The then tiny village, first surveyed in 1848, was originally just two blocks bounded by McMillan and Macalister Sts, and Raymond and York Sts — but it grew quickly.
Local historian Peter Synan said as the village grew rapidly and soon required many services and infrastructure, such as streets, footpaths, drains and a safe water supply.
“One of the first requirements was a town name and names for the streets,” he said.
“One source of the name was the military, the generals and admirals of the ever-changing British Empire.
“Sale was chosen after British Major-General Robert Sale, who had won fame in the First Afghan War and died from wounds in the First Sikh War.”
Four of the principal streets were named for British heroes from the Crimean War (1853 to 1856), namely Dundas, Raglan, Codrington and Simpson.
Mr Synan said Sale and most of Gippsland had been settled by the English, Irish and Scottish — all part of the British Empire — and as such military names were deemed acceptable, with the surprising exception being Sale.
“Even though early settlers gloried in General Sale’s deeds they felt that they had been tricked from bidding for town lots and that the name Sale did not recognise that it was at Flooding Creek.
“All 35 lots available for sale were bought by Patrick and George Turnbull, merchants and agents of Melbourne and Port Albert.
“Years later, Flooding Creek diehards still spoke of their town as ‘the creek’,” Mr Synan said.
One of the first settlers to the town was Archibald McIntosh and his brother and two sisters.
He settled on the banks of Flooding Creek close to present-day York St, in 1844, and built a wattle and daub and bark hut there.
About 1849 Mr McIntosh rebuilt his home in brick. It was the first proper home in Sale and later became known as the Bridge Inn.
Demolished in 1899, the site was much later marked by a rustic shelter during Sale’s 150th year celebrations of 1994.
Mr McIntosh repaired drays and wagons for teamsters to and from Port Albert, and was kept busy with plenty of work.
Mr Synan said another important early building was the Woolpack Inn, which turned into the hub of social activity in the town.
“Built in 1845 for Robert Fitchett by Alexander McNaughton and Stafford Lett, the Woolpack Inn was situated at Flooding Creek on the track from Port Albert to the Mitchell (Bairnsdale),” he said.
“It was first and foremost a pub, somewhere to stay overnight, and a place to meet.
“More than that, it served as a post office, church for Sunday service, court house and maternity ward with Flooding creek surgeon, Dr Robert Ewing, in attendance.
“After delicensing, the building was transported by bullock team to form part of the Royal Exchange Hotel, on the corner of Foster and Raymond Sts.”