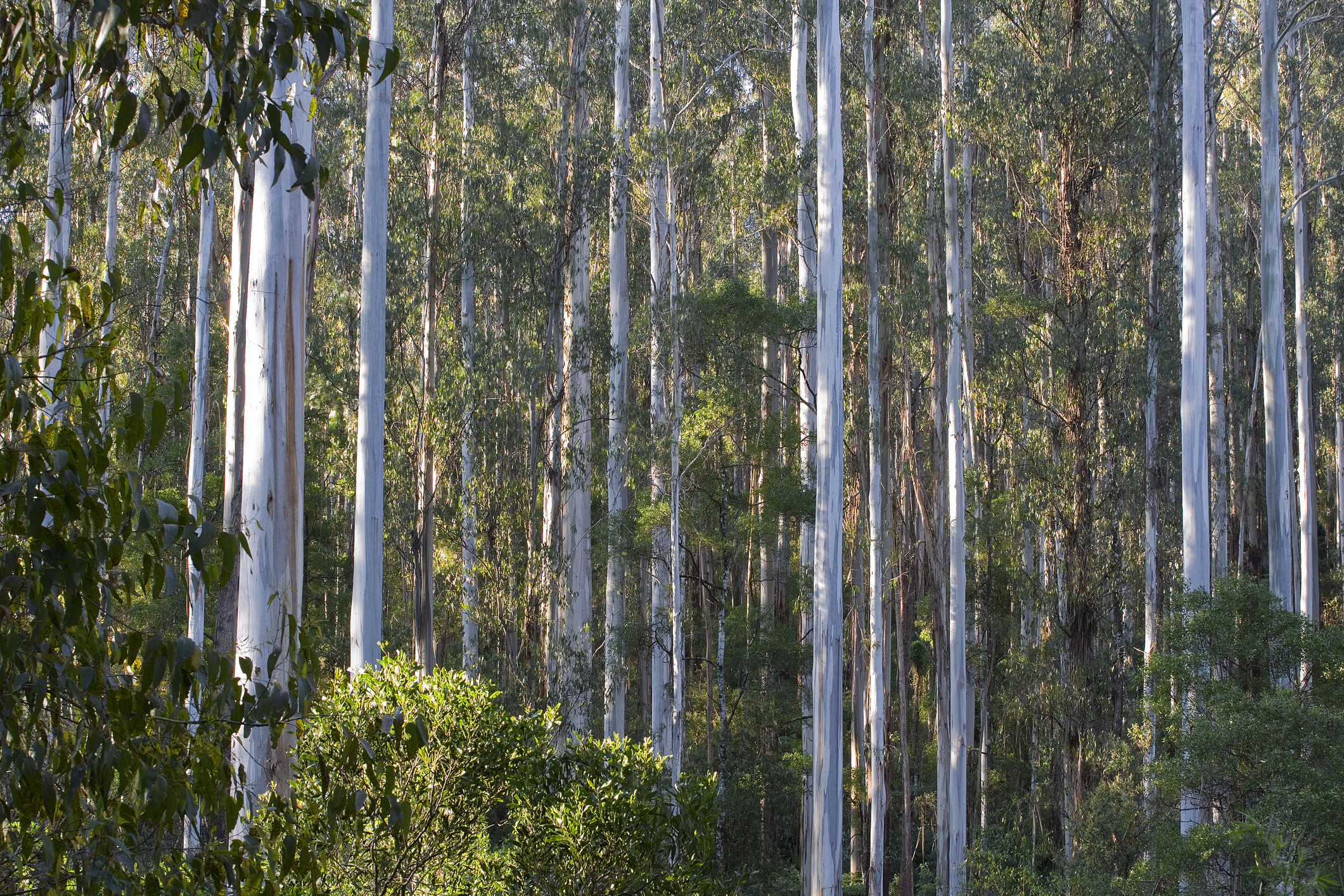 THE native forest industry, the state opposition and manufacturing union have welcomed the state government’s move to overhaul the timber code of practice — but say it still does not go far enough to secure wood production.
Environment and Climate Change Minister Lily D’Ambrosio announced a review of the Code of Practice for Timber Production to provide “much-needed certainty” for conservationists, the forest industry and the Conservation Regulator.
The code plays a crucial role in regulating Victoria’s native timber industry.
The review improves and addresses the code’s deficiencies, aiming to set out a clear, internationally recognised definition of the ‘precautionary principle’ that “everyone can understand and apply”, Ms D’Ambrosio said.
Ambiguities in the definition have sparked actions in the Supreme Court and Federal Court by green groups that have closed dozens of coupes in Gippsland.
Ms D’Ambrosio said the proposed code change meant that the precautionary principle would apply “when there is any threat of serious or irreversible environmental damage”.
“It will be mandatory to apply this test before timber harvesting,” she said, so that harvesting avoided and protected critical habitat.
Initial code changes will be followed by a comprehensive code review by December 2023.
Cutbacks in the native forest industry are scheduled to begin in 2024 under the government’s forestry plan, which will close the industry by 2030.
Victorian Forest Products Association chief executive Deb Kerr said the review gave the government the opportunity to end the green litigation that had held up supplies of native timber, especially when supply shortages were hitting housing construction.
Complaints to the Office of the Conservation Regulator were either unfounded or based on a small number of technical findings unrelated to endangered species protection, she said.
The shadow minister for forestry and Narracan MLA Gary Blackwood said the review was well overdue, but may be too late as sawmills were beginning to run out of supply.
Ms D’Ambrosio had stalled the review’s recommendations, completed more than 18 months ago, despite knowing that VicForests could not meet supply commitments, he said.
Mr Blackwood said there were still outstanding issues the recommendations did not address, such as road buffers and fire management.
Also, the comprehensive review flagged by December 2023 would drag out uncertainty for an already ‘on-edge’ industry.
“It seems these issues may not be dealt with until a more comprehensive review in December 2023,” he said.
“Given the Andrews Labor government’s track record on meeting dates, the new December 2023 deadline will give no certainty in the short term, as it will encourage third party litigation through the courts,” he said.
Mr Blackwood said the industry needed assurance that the Environment Minister would not change her mind.
“It would be a disaster for industry if the minister reversed her support for the recommendations of her own review,” he said.
Construction, Forestry, Maritime, Mining and Energy Union national secretary Michael O’Connor said the reworked ‘precautionary principle’ framework provided “some certainty” for industry.
It would be harder for judges to decide that VicForests was not complying with Victorian law, he said.
However, Mr O’Connor said additional code amendments were needed to stop technical loopholes still exploited by industry opponents in the courts.
These would ensure contractors and their crews were better protected from workplace invasions and that timber harvesting was safe.
Mr O’Connor said the union would continue to oppose the government’s “despicable” forest plan, which would close the native forest industry without regard for workers, families and communities.
“The government still has not provided any evidence of its contention that the industry is not sustainable from 2030,” he said.
“We will continue to push for transparency of the resource data informing their 2019 decision to test whether it stacks up.”