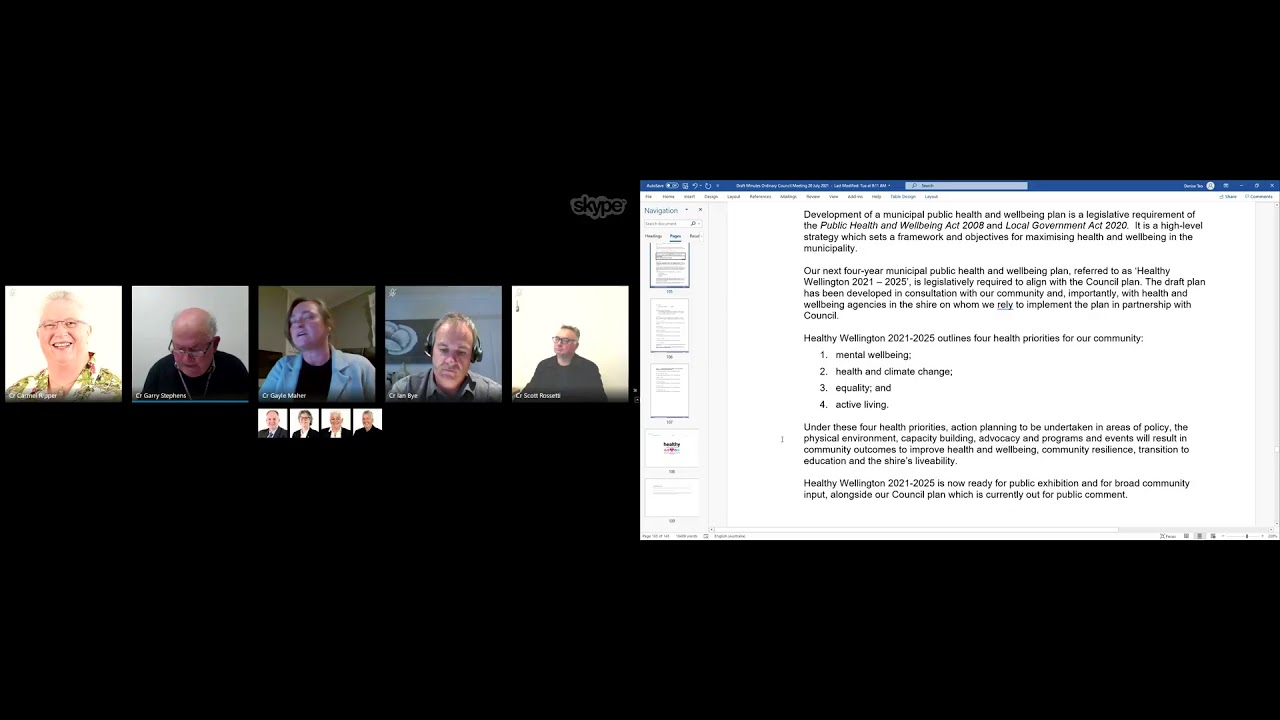 WELLINGTON Shire Council has knocked back a request to remove five trees near a Maffra school bus stop.
However, council has agreed to grub two tree stumps at the bus stop, on Boisdale St, near the intersection with Hillcrest Drive.
The requests were made in a petition, which had 21 signatures.
In the letter accompanying the petition, Boisdale Consolidated School parent Leesa Brideson wrote on behalf of those concerned about the trees hindering the safety of people dropping off and collecting children from the area.
“There are currently 14 Boisdale Consolidated School children that get on the bus, six younger siblings, eight adults and up to eight cars all trying to squeeze into a small space on the side of a busy road,” she wrote.
“There is a small clearing where the bus stop is located, but unfortunately there is a huge tree stump right in the middle which makes parking difficult and forces the children to stand nearer the road.
“Being that it is such a busy road, and at the top of a crest, makes it very dangerous for the small children.
“There are over 100 houses currently located in the Hillcrest Estate and with the new Daly Park Estate under development, adding an extra 43 houses, the bus stop is likely to get a lot busier going forward.”
In response to the petition, council officers determined the removal of the five trees required a planning permit as they were classed as non-planted native vegetation.
The process requires a referral to the Department of Environment Land Water and Planning and likely would require a biodiversity assessment.
Council also noted removing the small trees was not supported by its position on retaining and increasing canopy cover to promote a cooler urban environment and improve biodiversity.
Councillor Carmel Ripper said council did not provide formal assistance with bus stops used by buses chartered by schools.
“The bus stop arrangement and their locations are made directly between the bus company and the school itself,” she said.
“The removal of native vegetation to accommodate the operation of a school bus stop is not undertaken by council unless it is within clear zone for the edge of the traffic lane.”
Council, however, considered the grubbing of the two stumps, which will not require a planning permit, as being beneficial to the ongoing management and maintenance of the road reserve and will provide more space for children while they wait to board the school bus.
Meanwhile, council has received a petition against the planting of trees in Longford, which has 18 signatures.
Landowners on Andrews Rd and Cumming Drive have objected the recent placing to Yellow Box trees, citing concerns that the 20 to 30 metre height of mature trees will affect north-facing views.
Other concerns raised include the amount of bark the limbs will shed, safety issues caused by dropping limbs, and the amount of moisture the trees take from the ground.
The petitioners said they were not opposed to tree planting in the estate, but requested the current species be removed and replaced with trees or shrubs which don’t exceed three to four metres in height.
Council will formally respond to the petition within the next month.