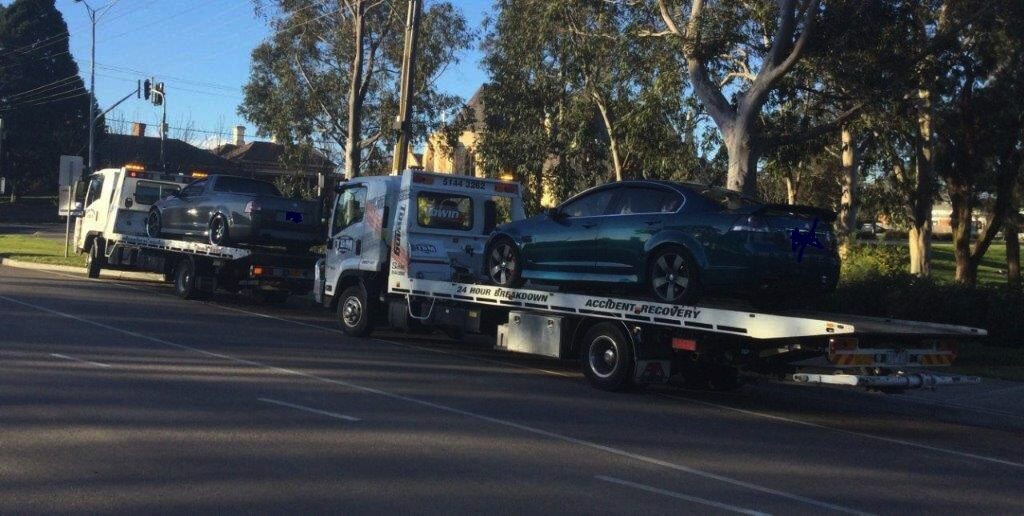 FRIDAY the 13th turned out to be an unlucky day for two drivers who had their vehicles impounded.
About 3.20pm on that day, Wellington Highway Patrol members saw two vehicles take off at a fast rate at the traffic lights on Foster St and drive in the direction of the skate park and into the gravel area at the Port of Sale over the bridge.
A short time later, police allegedly observed both vehicles performing doughnuts on the gravelled area before driving back across the bridge towards them.
Both of the male 18-year-old drivers were P1 licence holders. One driver had only had his licence for eight months, and the other driver has held his licence for 11 months.
Both vehicles were impounded for 30 days at a cost of $1080 and $995.
Both drivers will be summonsed to court a later date in relation to alleged hoon driving.