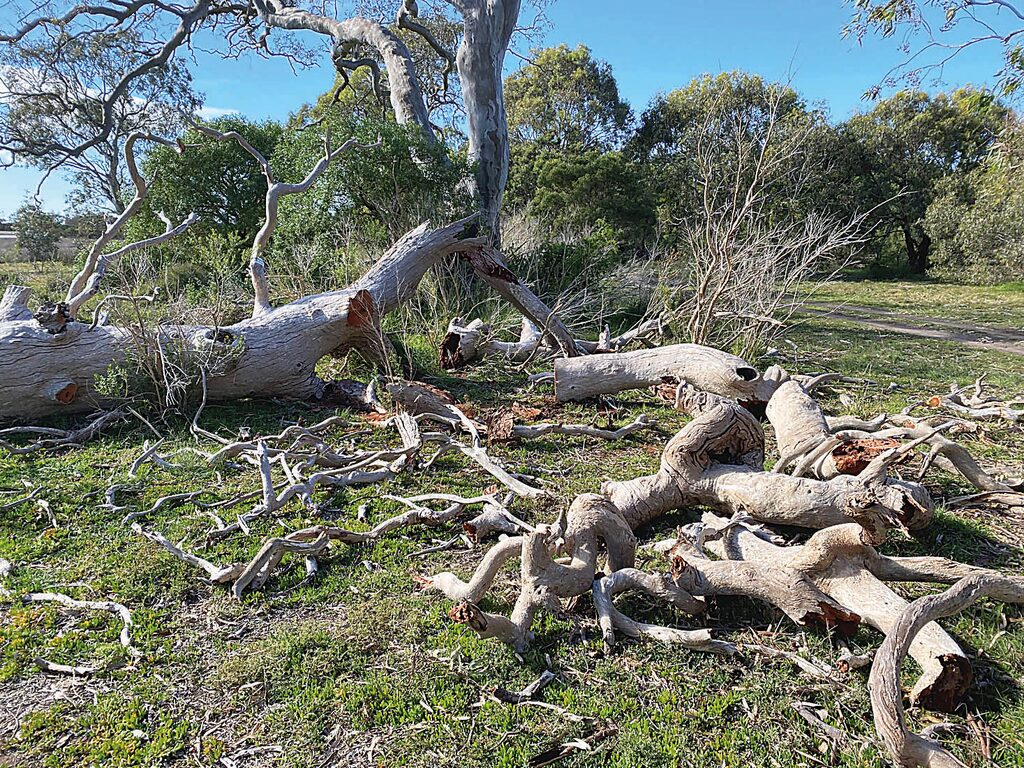 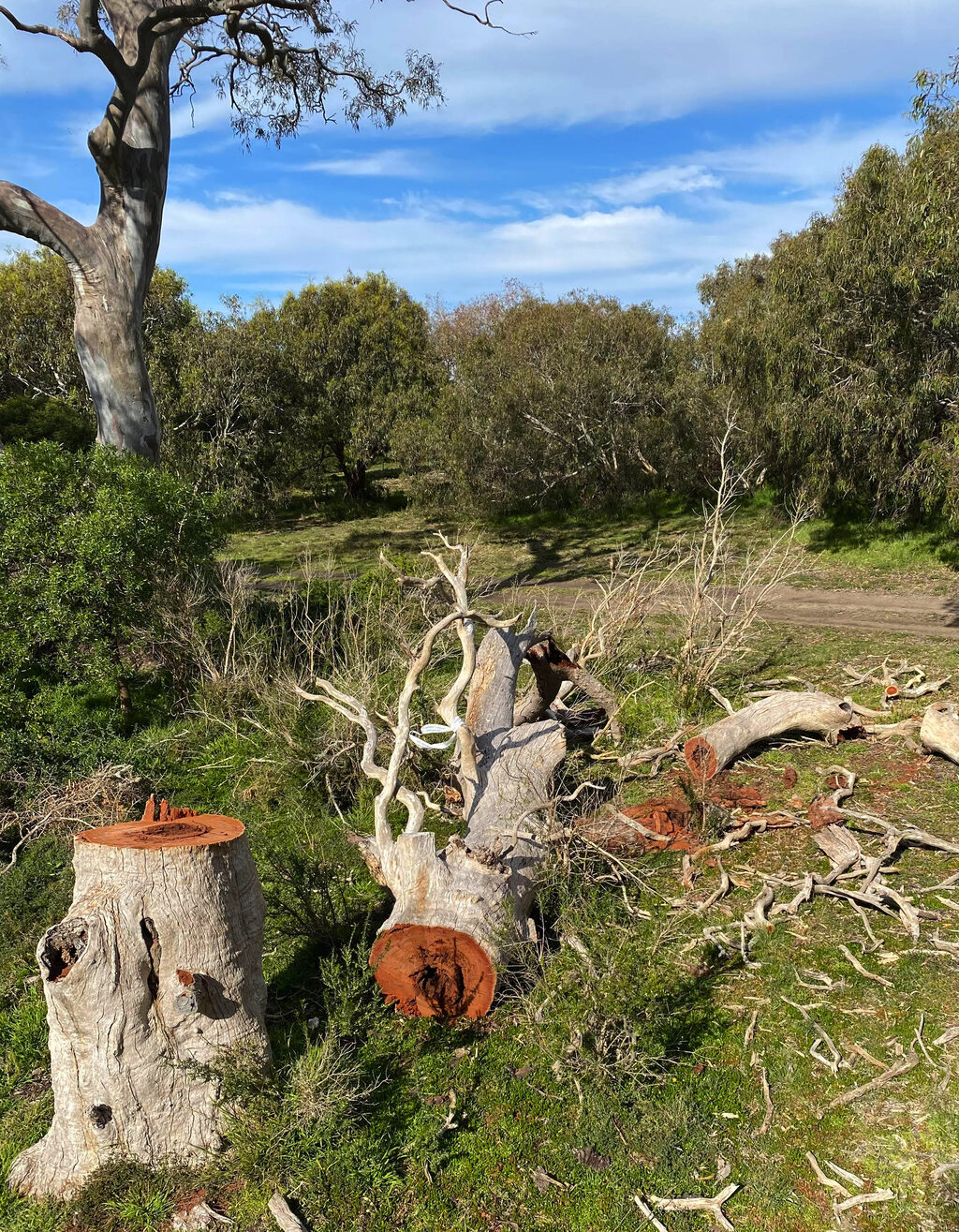 THE alleged illegal felling of a native tree in the Clydebank Morass has prompted a local Landcare group to call for better understanding of the need to preserve habitat trees.
Parks Victoria officers and local police are investigating the recent felling of an old Redgum in the protected Morass.
A member of the Clydebank and District Landcare group said dedicated volunteers worked hard to repair, restore and enhance the natural environment around Lake Wellington, particularly the wetland areas near Marlay Point.
He said when members witnessed the recent felling they were “disappointed and incredibly sad” to see that an old red gum stag in the Clydebank Morass had been illegally felled for firewood.
“This old stag contained many nesting hollows, some currently in use, when it was felled,” he said.
”The importance of these trees as habitat for many species cannot be overstated.
“This particular tree was possibly over 100 years old and was providing a home and shelter for many birds and animals, possibly including some vulnerable species.
“While our Landcare group plants native trees to repair and restore the natural environment, it is these long-lived trees that play a critical role in the ecosystem.
”It can take centuries for some of these trees to develop suitable nesting sites, and they need protection.”
The Landcare member said that although they may appear dead, it was not appropriate to fell upright dead Redgums, as they still had a crucial habitat role.
Fallen trees also provide critical habitats and food sources for a wide range of fungi, insects and animals.
“It is illegal to harvest firewood from the Clydebank Morass and we all have a part to play in protecting our natural environment,” he said.
“We need to ensure that everyone is aware of the importance of leaving these trees in their natural environment, particularly big standing trees, dead or alive.”
Parks Victoria central Gippsland district manager Helen Dixon said habitat trees were particularly important for wildlife as shelter for nests and roosts.
“They are usually older trees and they provide cracks, crevices of various sizes and hollows that can be home to many different types of animals, including birds, mammals like possums, lizards and others,” she said.
“Felling habitat trees can displace these animals and make them more vulnerable to predators.”
It is illegal cut down trees in parks and conservation reserves.
If anyone observes people causing damage to park habitat or has information about environmental offences they should phone Parks Victoria on 131 963.