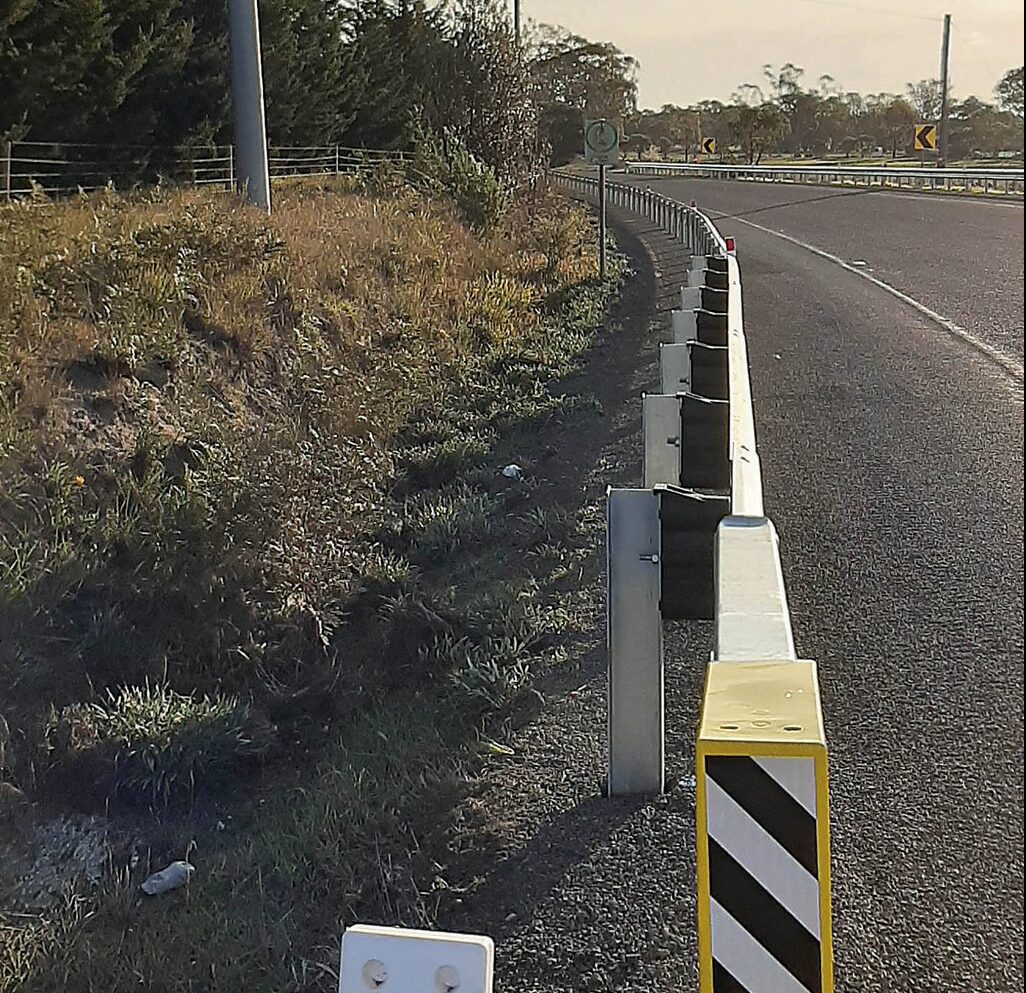 THE state Department of Transport will review the placement of barriers at the Longford end of Longford-Loch Sport Rd after complaints about pedestrian safety were raised.
Responding to concerns the barriers blocked a walking track often used by local school children, department region director Sara Rhodes-Ward said the safety barriers had been installed at high-risk locations on roads across Gippsland to prevent run-off-road crashes as part of a joint-federal and state government Road Safety Program.
Local residents say the community had fought hard for several years ago, with the barriers now making the track impassable.
“This walking track is really important for our kids to get to school, and even for some of them to get to their bus stop,” a resident said.
“There was no consultation, but these barriers just appeared and have essentially blocked access to the track; kids now have to walk on the road.”
The barriers were recently installed as part of safety upgrades completed on Gippsland roads under a program that has included shoulder construction, sealing, installing new signs, line marking and safety barriers at high-risk locations.
Ms Rhodes-Ward said the state and federal governments had an ongoing commitment to improving road safety for all Australians and reducing the number of deaths and serious injuries on our roads.
“We will review the placement of the barriers on Longford-Loch Sport Rd near Punt Lane to understand the location of the walking track better and determine if any further work needs undertaking,” she said.