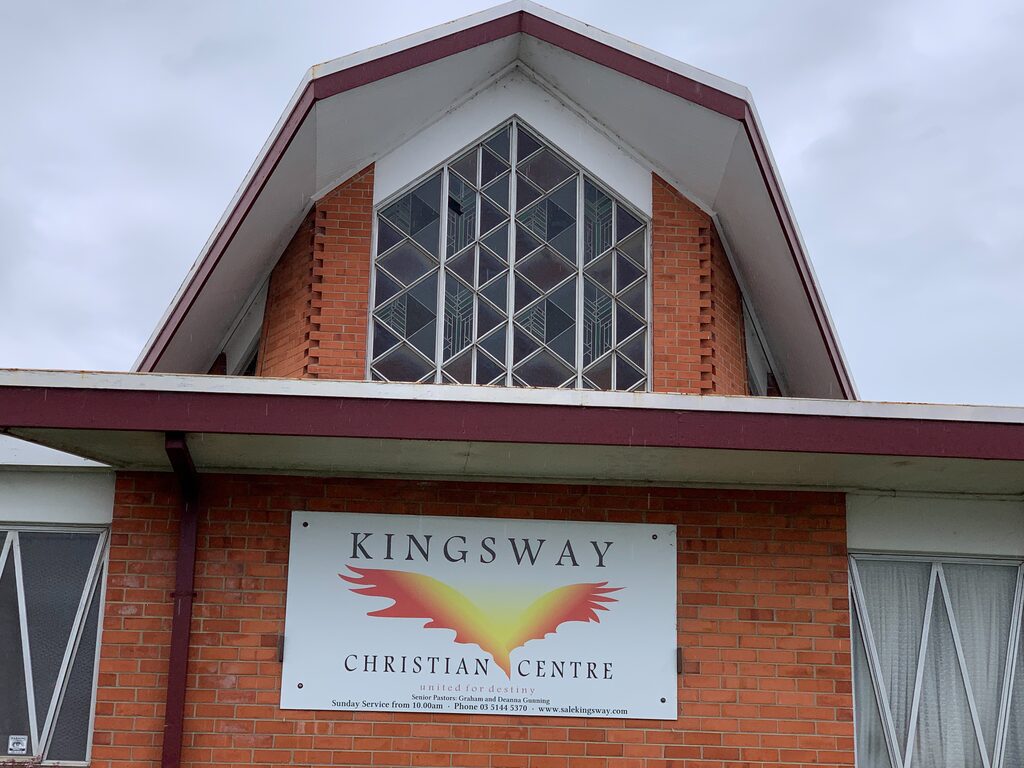 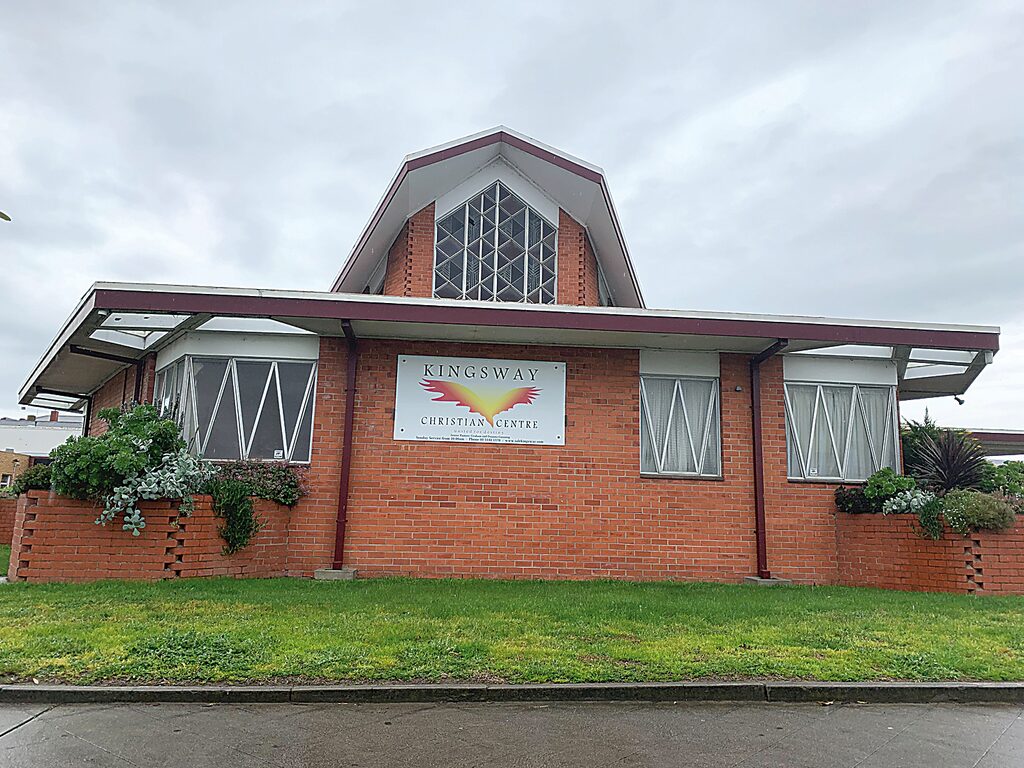 The son of a Sale pastor has been convicted and will have to undertake 150 hours of community work and rehabilitation after pleading guilty to one charge of common law assault against a young girl.

Dale Gunning faced Sale Magistrates’ Court via video link on Friday, as the court heard how he had hugged and kissed a young girl at Kingsway Christian Centre, Sale, one Sunday in 2008. Gunning is the son of Kingsway Christian Centre Pastor Graham Gunning and Deanna Gunning, who unsuccessfully ran for council in 2020. The prosecution outlined how Gunning had a youth leadership position in the church. One Sunday in 2008, when the complainant was about five or six years old, she attended the church with her family. After a church service there were refreshments, and this is when Gunning led the young girl into the children’s area of the church, took her into a storage room and forcibly hugged and kissed her, before releasing her and leading her back Gunning was aged 20 to 21 at the time. The girl reported the incident to her mother at the time, saying “Mummy, can you please tell Dale to stop kissing me — I don’t like it”. As the family left the church that day the girl’s mother told Deanne Gunning what had happened, and asked her to ensure Dale left her daughter alone. The court was told the girl’s mother later talked to her husband about the incident, and he spoke to Graham Gunning who set up a meeting which another couple, who also attended to mediate. Pastor Gunning agreed to remove his son from working with the youth group, but Gunning still continued to attend church and be actively involved. The incident remained unreported to police. Gunning was finally arrested over the incident in 2019. A victim impact statement was read in closed court. Representing Gunning, Stephen Peterson said his client’s guilty plea “recognised and validated the memory of the victim”, and he acknowledged the difficulties that had been faced by the victim and her family. He said Gunning had accepted responsibility for his actions, his plea saving the victim from having to attend court to tell her story. Mr Peterson said Gunning had various difficulties during his life. He was brought up in a “structural environment” and had an integration aid as a young person. Now aged 33, he is in a wheelchair suffering chronic hip pain, and has been in and out of hospital in the recent past. Mr Peterson said Gunning also suffered from depression, anxiety and developmental difficulties, and was now unable to work and operate his maintenance business. He submitted that Gunning had no prior criminal history, had been offence-free since the incident, and proposed a community corrections order. “Mr Gunning has a good prospect of rehabilitation as a result of the substantial time he has spent not coming to the attention of court,” he said. The prosecution submitted the young girl had been further traumatised by continuing to go to church, and she should have expected to be safe in that environment. Gunning’s offending was a breach of trust which “had a devastating effect on the complainant and her family”. The prosecution asked that the sentence reflect the pain and seriousness of the offence, which had been exacerbated by Gunning’s father, Pastor Gunning, “sweeping it under the rug”. Magistrate Guillaume Bailin noted the common law assault charge was not a sexual offence, but nevertheless was serious. He said Gunning had a “position as a religious leader in a broader hierarchy”. The victim was isolated in a storage unit and because of the significant age difference, Gunning had the balance of authority. “Offences against children are inherently serious, especially a very young child,” he said. In sentencing, Magistrate Bailin noted Gunning’s immediate acceptance of responsibility at the time and guilty plea since, the fact that his plea meant the victim did not have to come to court and face cross-examination, and Gunning’s prospects for rehabilitation given that he had not offended before or since the incident. He also acknowledged the pain and suffering of the victim and her family, adding the inaction of Gunning’s father had exacerbated the pain of the offending. Magistrate Bailin said his offending involved a betrayal of trust that had caused a ripple effect and changed the lives of all those involved. “You abused that position for your own gratification,” he told Gunning. But he believed an onerous Community Corrections Order, where Gunning had to give back to the community and repay the breach of trust, would achieve a better outcome than imprisonment. Gunning will serve an 18-month Community Corrections Order, and will have to perform 150 hours of community work during that time. Half of the hours will be allowed to be served participating in rehabilitation programs, with additional monitoring conditions to ensure compliance. The magistrate told Gunning that if not for the guilty plea, he would have gone to prison, with a lengthy Community Corrections Order to follow. He also warned him that if he breached conditions during the next 18 months, he would “almost certainly go to jail”.