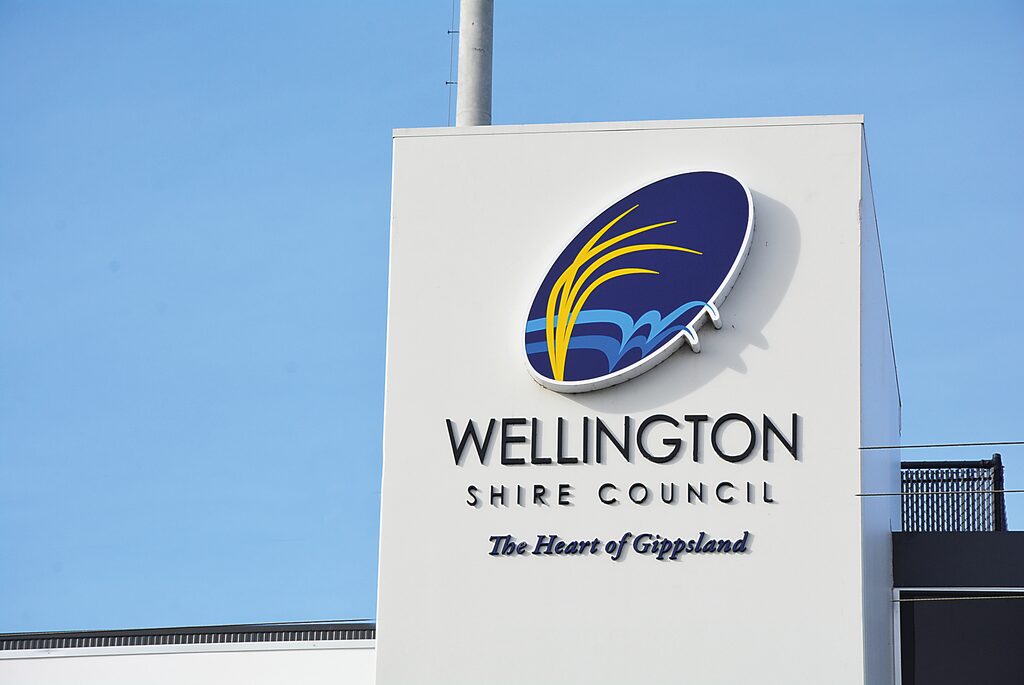 Wellington Shire Council finished the financial year with a budget surplus of $14.51 million — more than $5 million above what was estimated.
This surplus was due in part to grants paid to council that will be transferred into this year’s budget and COVID lockdowns reducing expenditure.
The municipality’s major capital works included Cameron Sporting Complex, Sale Tennis Club, the Maffra streetscape, Briagolong Recreation Reserve and Pony Club, the Aqua Energy outdoor pool, Sale Oval, Stratford Pavilion upgrade, Gippsland Regional Sports Complex upgrade, Stephenson Park upgrade and The Wedge upgrades.
Council’s most notable public-facing achievement last financial year was the rollout of its ‘Middle of Everywhere’ campaign in 2020, which aims to demonstrate the diverse landscape of the region and the amenities available to residents and visitors.
The information is contained in Wellington Shire’s annual report, tabled at last Tuesday’s council meeting.
The report also touched on the important contribution of Councillor Malcolm Hole, who died in April.
He had serving on council since 2000, with stints as mayor in 2002 and 2006.
In his mayoral message, Cr Garry Stephens praised the work of Cr Hole (Cr Ian Bye has since been elected mayor).
“Cr Hole had served his community of Heyfield and the Wellington Shire for 21 years and his sudden loss was deeply felt,” he said.
In the report, council also noted its highlights for each month.
These included a new online system for tender submissions, practical completion of the Cameron Stadium redevelopment project, the announcement of the Archibald Prize to be held in Gippsland, the launch of ‘Your Wellington Your Say’, Wellington’s first public fast electric vehicle charging station launch at the Port of Sale, Gippsland Regional Sports Complex being activated as a COVID community vaccination clinic, the raising of a rainbow pride flag at the Raglan St roundabout in Sale and Yarram Memorial Park for the first time, and council’s coordinated significant response and relief services following June’s severe weather.
Council estimates it has almost 1400 volunteers serving in various capacities, including visitor centres and committees.
Wellington Shire Council performed above the state’s average in the Local Government
Community Satisfaction Survey. This survey is statewide survey for councils, where at least 400 phone interviews are conducted to understand residents’ opinions of their councils
across a key performance indicators.
The shire had an overall score of 64 out of 100, two better than last year, six points better than the average large rural score for 2021, and three points better than the state average.
Twenty-nine applicants were successful in receiving community assistance grants across three categories — projects, events and facilities, totalling $124,853 — while 62 applicants were successful in receiving quick response grants, totalling $113,875.
Wellington Shire Council provided $14,608 in COVID operational support grants to community groups affected by multiple periods of COVID restrictions.
Councillors were paid about $300,000 for their work on council, and spent $24,163 on expenses such as travel and training.
Council has also been busy on the roads front during the past financial year, resealing 729,402 square metres of local roads, slashing 8300 kilometres of roadsides, and cleaning 6283 urban drainage pits.
It received 47,056 customer service telephone calls.
At the council meeting, Cr Stephens noted the importance of the annual report and the transparency it gave the community.
“The annual report is a vital and very important document for the council,” he said.
“It gives a wealth of information for anyone interested in knowing just about anything they
want to know about Wellington Shire.
“I want to congratulate the CEO and the staff for the work they did under quite trying
circumstances.”