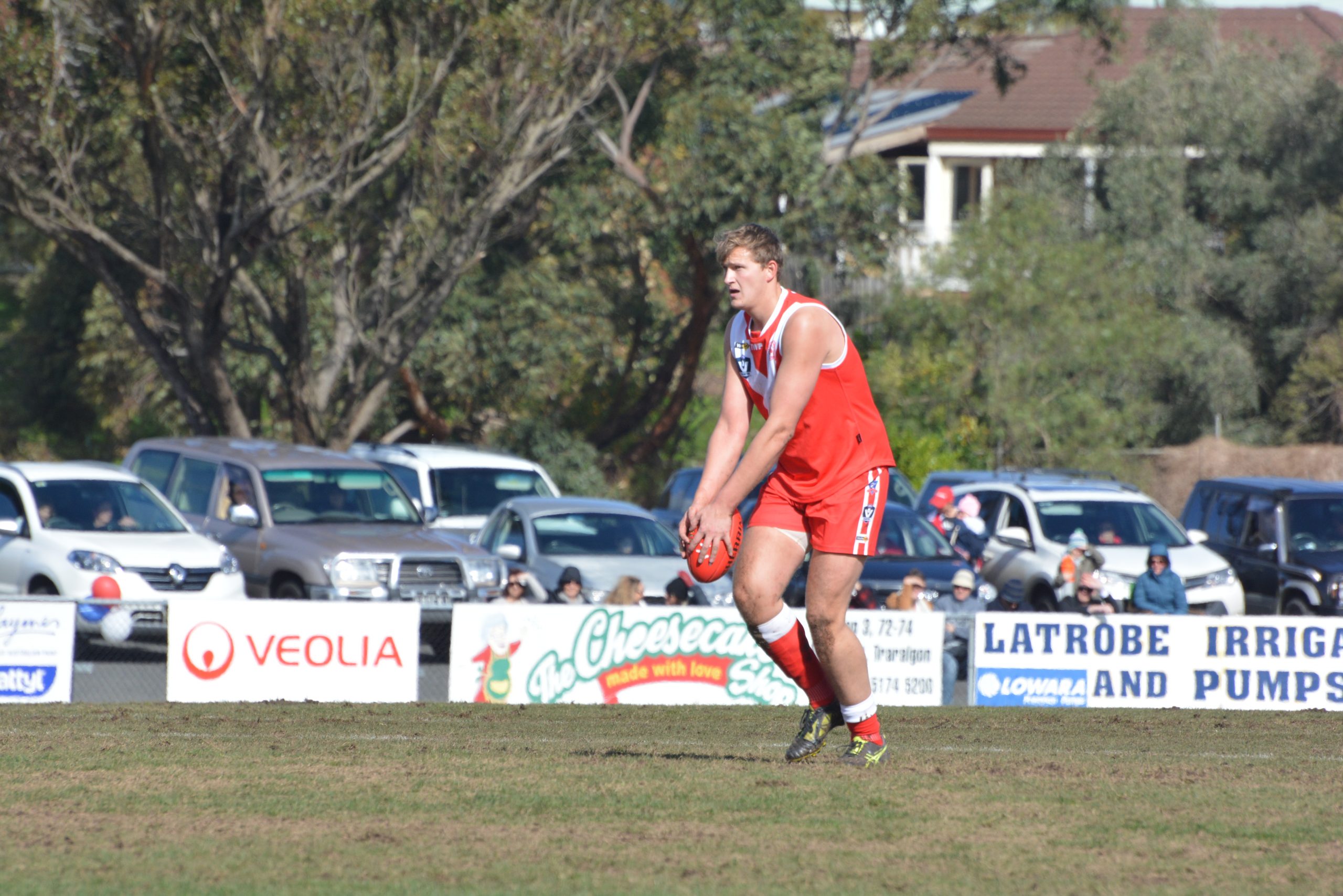 AT least six clubs are in limbo as the make-up of Gippsland’s senior football and netball leagues remains unsettled.

An appeal against the merger of the Mid Gippsland and Alberton leagues was upheld, putting the future of the latter in serious question.

Alberton has only six active clubs, with Devon-Welshpool-Won Wron-Woodside is likely to go into recess again next year.

During the consolation period for the AFL Gippsland review, the six clubs suggested the competition was not viable in its current size.

Alberton was reduced to seven clubs following the previous review in 2016, which led to the creation of the West Gippsland Football-Netball Competition.

During the most recent review, the preference for Alberton clubs was for two clubs to join — most likely Yarram and Woodside — but the chance of convincing them to leave North Gippsland was slim at best. Wanting to keep the clubs together, the second option was to merge with Mid Gippsland.

Apart from Meeniyan-Dumbalk United’s proximity to Mirboo North (29.2 kilometres), there is little the two leagues have in common.

The AFL Gippsland commission acknowledged the risk of upsetting the current competitive balance of the MGFL and the problem of increased travel times. The longest distance travelled between towns in the proposed league — Toora to Hill End — is 103 kilometres.

Nine of the MGFL’s clubs rejected the recommendations of the review, except Yarragon, which accepted the proposal to move to the Ellinbank and District league. Alberton clubs were “very positive and optimistic” about the proposed new league.

Mid Gippsland isn’t without its problems.

This year, it had only five teams in the under 18s and seven in the under 16s. Would this situation have improved in the new league?

Following the rejection of the merger by the AFL Victoria appeals panel, the Alberton clubs have been left to look at their  options for 2019, with moves to Mid Gippsland, Ellinbank and District, West Gippsland, and even North Gippsland, being considered.

The writing appears to be on the wall for the 62-year-old Alberton Football-Netball League.

The seeds of its demise were sown in 1996, when it took on five clubs from the disbanded Bass Valley-Wonthaggi league following a restructure by the now defunct Victorian Country Football League.

Following three club mergers — including the contentious joining together of Wonthaggi Rovers and Wonthaggi Blues — Phillip Island and Kilcunda-Bass came across from the previous West Gippsland league in 2005. This led to a division between stronger clubs in the west, with access to players from bigger towns and outer metropolitan Melbourne, and weaker ones in the east, with the exception of Yarram.

A section of DWWWW split to create the Woodside and District club and joined North Gippsland in 2008.

Alberton began to fragment when Wonthaggi Power joined the Gippsland League in 2010 and Yarram went north in 2014, while DWWWW has only played two of the past four seasons.

The exodus of five clubs to the new West Gippsland league last year left questions over the future of the remaining Alberton clubs, which have become louder following the successful appeal against the Mid Gippsland merger.

The solution may come with AFL Gippsland looking to create an east-west conference system for the region’s major competition, the Gippsland League. Such a proposal is unlikely to not involve promotion-relegation, but have teams predominately playing in their own conference, and taking on some teams outside it.

Alberton clubs could be placed into neighbouring district leagues. While this would create an unfavourable composition of leagues for one or two seasons, could other clubs be convinced to eventually join an expanded Gippsland League?

A conference structure could help reduce the amount of travel for clubs, a problem highlighted during the review consultation process. This is definitely the case for Bairnsdale and  Wonthaggi, who have average travelling distances of 145.4km and 118.7km respectively to away matches.

Whether such a radical change will be accepted by clubs remains to be seen.

But as we’ve seen, there probably isn’t a solution which will suit everyone.

What can’t be disputed is there needs to be a structure where leagues and, more importantly, clubs remain viable and competitive.

Leagues, clubs and AFL Gippsland must consider what is in the best interest of football and netball across the region.