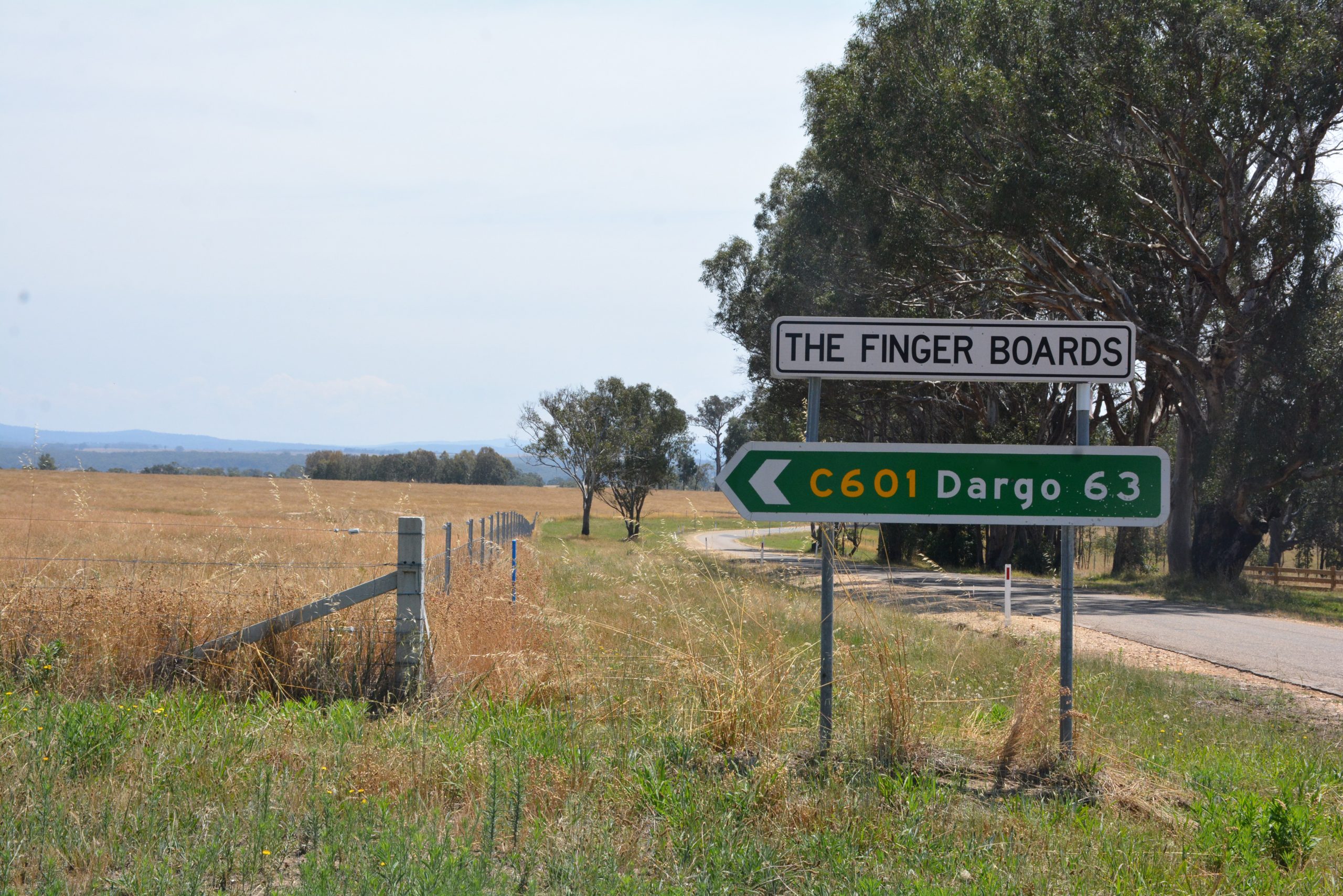 AFTER having visited the Glenaladale area and seen the location of Kalbar’s proposed mine, I am concerned for the primary producers near the mine and also at the number of houses within a short distance of it.

Having been involved with the mining industry for some 30 years, including the mineral sands industry, I know it is inevitable that dust will be generated especially during topsoil stripping and stock piling operations, with the topsoil being required for future rehabilitation works.

I do read with interest the ‘Kalbar Conversations’ advertisements printed in our local newspaper, but find it alarming that Kalbar prints information from geologist Matt Golovanoff, not mentioning that he is an employee of Kalbar.

The area already has a major horticulture industry that has proven its worth – the only thing lacking is water security.

Allocating additional water, I have been told by growers, would mean increased production and a significant increase in jobs.

That increase in production would not necessarily come from opening up more land, but being able to fully utilise the land they already have and by farming year-round.

How is it acceptable to potentially allow three billion litres of water annually to be allocated to Kalbar’s proposed mine, and yet deny the local farming and horticulture industries access to that water for water security to grow food?