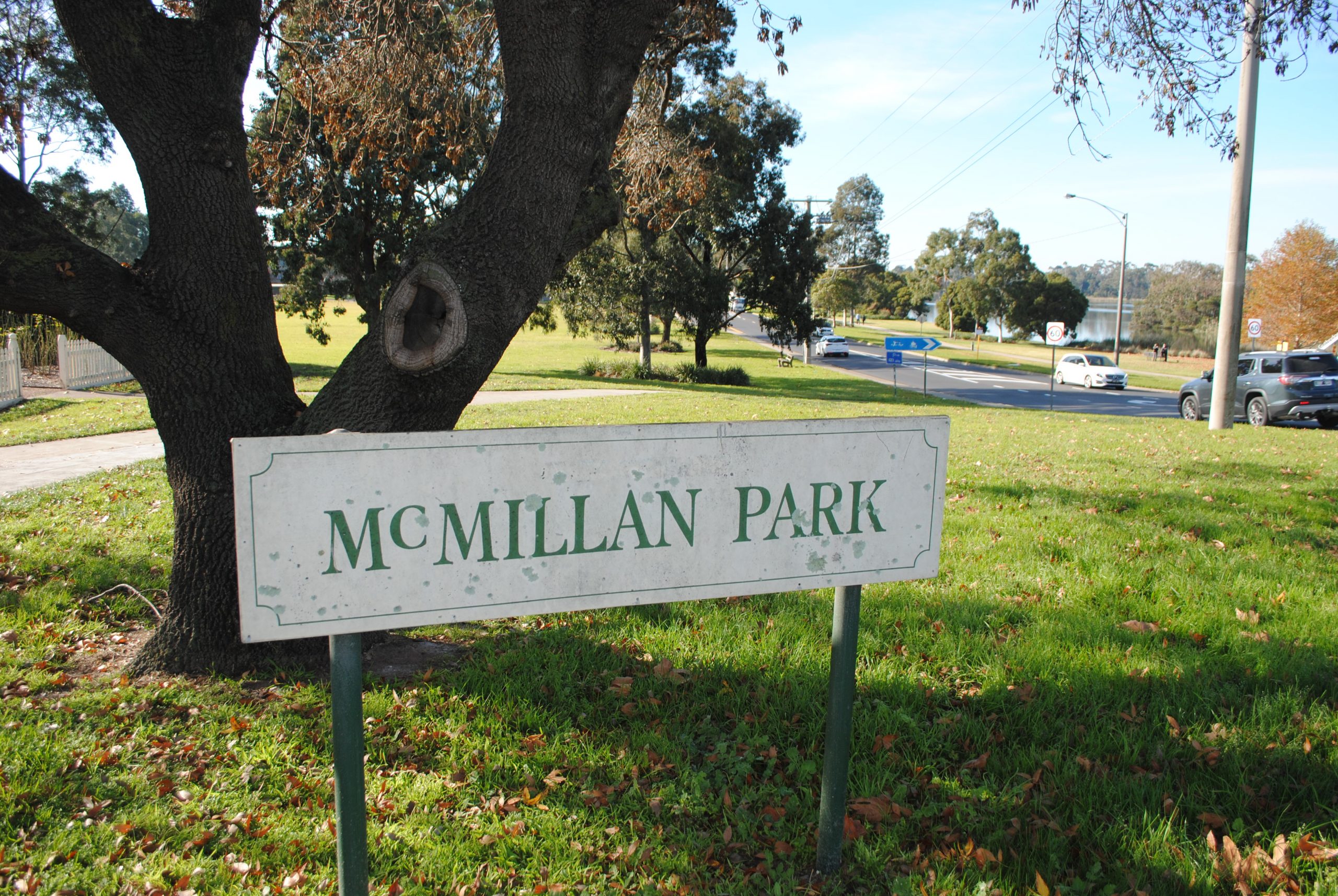 I’M writing in response to the numerous letters regarding Angus McMillan – who supposedly discovered Gippsland.

Of course, this is nonsense.

The Aboriginals lived here for 30,000 years. They met with other clans, specially at the annual feast of Bogong Moth corroborees.

McMillan, through the local Aboriginals of the Monaro, decided to come and find the place where “the wild blacks” lived (now Warragul).

According to Monaro Aboriginal legend, Gerry Gibber and Johnny Cabbone were forced at gunpoint to show him the way into the Kurnai territory.

According to the Monaro tribes, Gibber was never seen again.

Many link McMillan with the Highland Brigade, which cut a swathe through the local Gurnaikurnai.

Whether he was in charge or even there seems to be in some doubt, but the Highland Brigade was of Scottish settlers, most of whom were brought to the region by McMillan.

Its existence was kept secret.

Henry Merrick was writing home often to his family in England – he landed at Port Welshpool and came across to Licola with sheep, but went bust and ended up at Maffra, then Flooding Creek.

From these four areas, he noted “what motivates the settlers to kill women and children”, and in another letter “I have witnessed some 450 killings of blacks”.

Our attention should however be on matters closer to home.

The ‘native police’, based at Narre Warren in 1844, chose to set up, of all places, at Green Hills – the present site of Maffra.

At the time, the police set up between the only four buildings in central Gippsland – Powerscourt, Boisdale, Bushy Park and Mewburn Park.

Surely, it was in response to the massacre that took place on the small hill at what is now the corner of Gibney and Princess Sts, Maffra.

This massacre’s authenticity is passed on not only through Gurnaikurnai legend, but old farming family history in our area.

Folklore says their bodies lay in the meander of the river where The Crescent street runs.

Another massacre was to take place at the vacant lot between our present police station and the John Deer dealership.

Our folklore says “their bodies were thrown in the river, and the river ran red”.

It would be inconceivable that the leader of the area, McMillan, was not involved.

The first pastor to come to Gippsland, Reverend Login, passed through ‘Maffra Sheep Fold’ (now Newry) in the 1850s, and stayed with McMillan at Bushy Park.

He noted McMillan always carried his gun, and that the Kurnai knew that any misdemeanours would result in severe retribution.

He fails to mention what the retribution was.

Perhaps more damning of McMillan is the legend passed down through many old farming families, which alleges McMillan would feed the natives scones, then after numerous families arrived for the tucker he would lace the scones with arsenic.

If true, this would put him into a new realm – that of a perpetrator of crimes against humanity.

Sadly, dead men tell no tales, but there may well have been a witness.

McMillan and his doctor Arbuckle brought in a local young Aboriginal girl who had been “orphaned”.

She was half-caste and she lived with them, until she escaped as a young lady and made her way to Ramahyuck Aboriginal Reserve.

Her name was Louise, and she took the family name of Dr Arbuckle.

She had spent all her life at McMillan’s residence Bushy Park, and when she reached Ramahyuck, she fell in love and married Nathanial Pepper.

Theirs is the only tombstone still standing at the Ramahyuck cemetery.

She recited her tale and her people’s tale to her descendants, alleging the Indigenous were hunted, poisoned, shot, left wounded, hanged, drowned and flogged.

McMillan, at the end of his days, was no legend amongst his peers.

He spent his last years bankrupt.

His last weeks were mostly spent at the Colonial Club Hotel, Sale, propped up against the bar and sleeping in the quarters at the rear.

This is how he should be remembered.