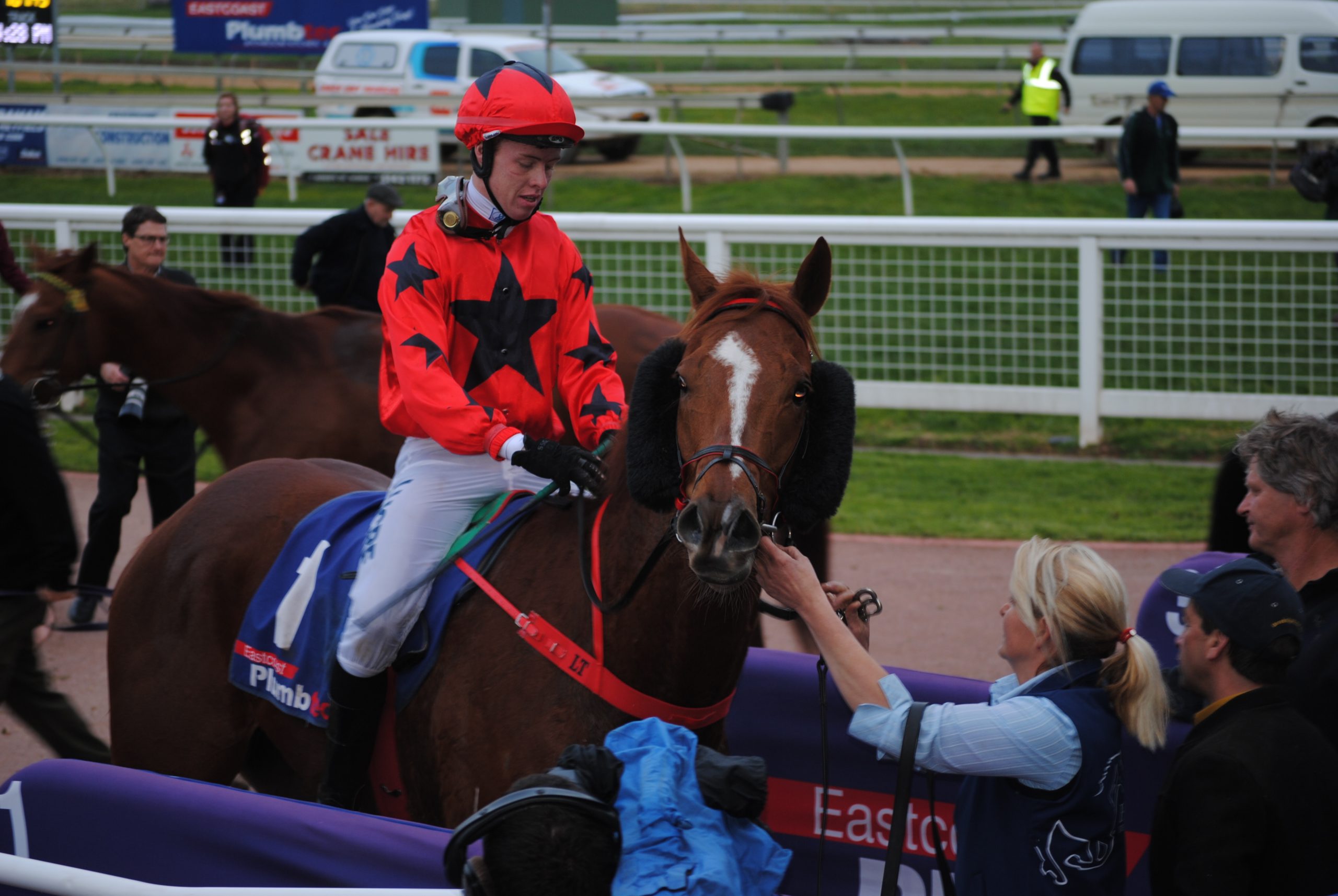 SALE-based trainer Paul Worthington has been involved with a handful of great racehorses, but on Thursday he will be satisfied if his sole runner Sergius can continue his honest form with a home-track win in the Country Showcase over 1000 metres.

Sergius has raced at Sale seven times for a win, a second, two thirds, two fourths and only one unplaced run (seventh). The six-year-old gelding has had five different riders since returning from a spell – with a first-up win at Moe on June 14, when ridden by Jarrod Fry.

Worthington has engaged apprentice Les Tilley who rode Sergious in his win over 1000m at Sale on July 20. Tilley will claim two kilograms.

Sergious has earned $91,322 with five wins, five seconds and six placings in 25 starts. His best form has been on heavy tracks (three wins, two seconds and a third from eight runs).

Worthington has pretty much turned a full circle in his racing career from when he started an apprenticeship with in New Zealand and learned to ride on a horse he helped break-in.

The racehorse on which Worthington learned to ride was named Mr. Illusionist. He was to become a memorable sprinter in New Zealand and Australia (where his wins included the Oakleigh Plate, Galaxy Handicap and the 1984 BTC Cup.

Around that time Worhtington was asked by a trainer who was a neighbor at Waverley, NZ, if he could he could help out by riding one of their horses in track work. That horse was Kiwi, who went on to win the 1983 Melbourne Cup for trainer, Snowy Lupton.

Worthington came to Melbourne and settled at Mornington, and he sometimes rode track work for Cranbourne-based trainer Colin Alderson. One of those horses was Sky Heights, winner of the 1999 Caulfield Cup.

So accurately, if misleadingly, it could be said that Worthington has ridden three great Group1 horses – the sprinter Mr Illusionist and the Cups winners Kiwi and Sky Heights. They are not stats to be found anywhere in racing records.

These days he has only half a dozen horses in his stables at Sale. He says it is difficult to attract new owners and he mostly relies on longtime supporters and homebred horses.

He estimates he has had about 50 winners and has high hopes for a couple in his present team – Sergius and Lockend Ocky who has won three of his past five starts.

Worthington, 49, moved to sale because it was the home city of his long-time partner Michelle. They have a daughter, Jade, 21.