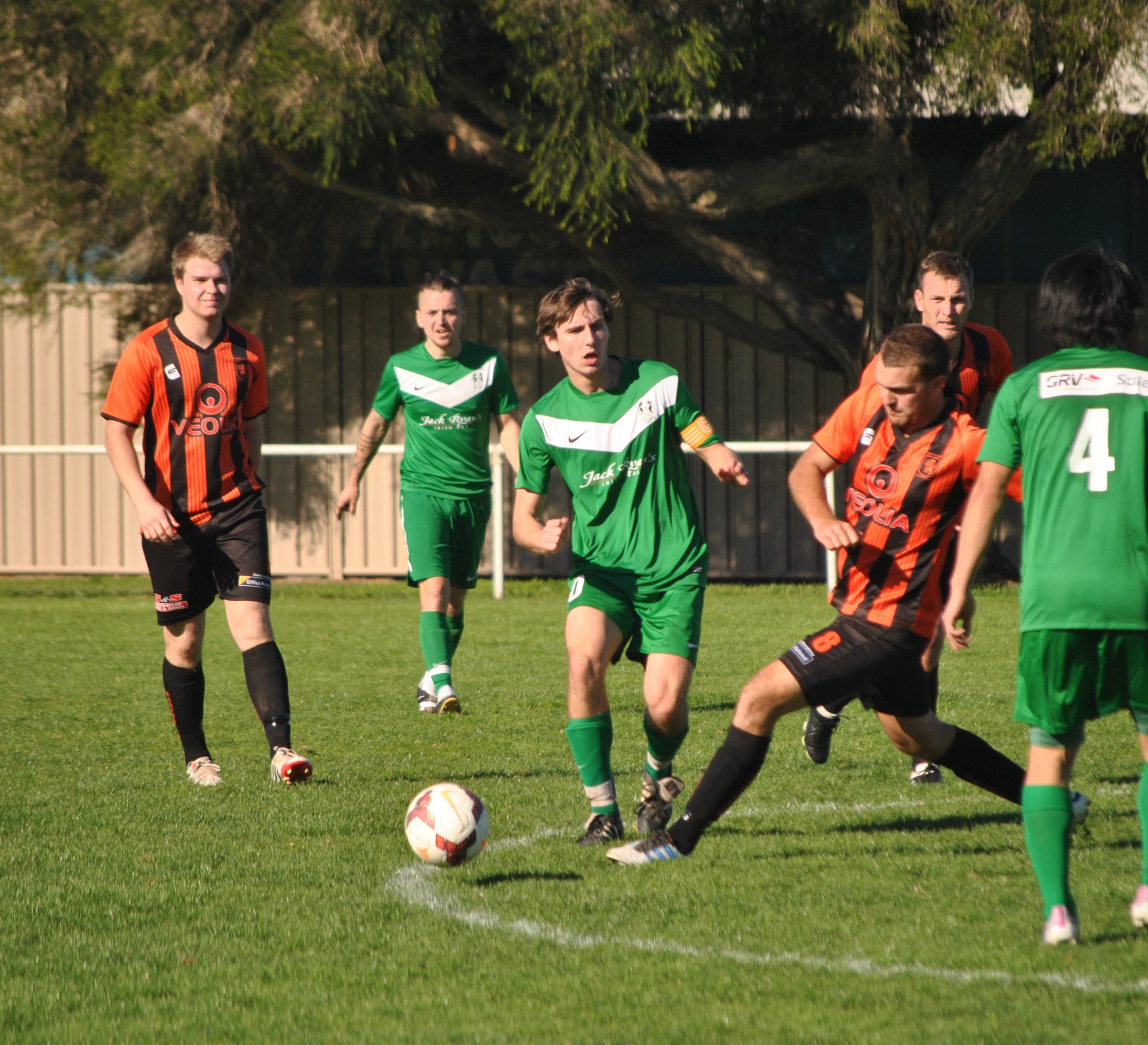 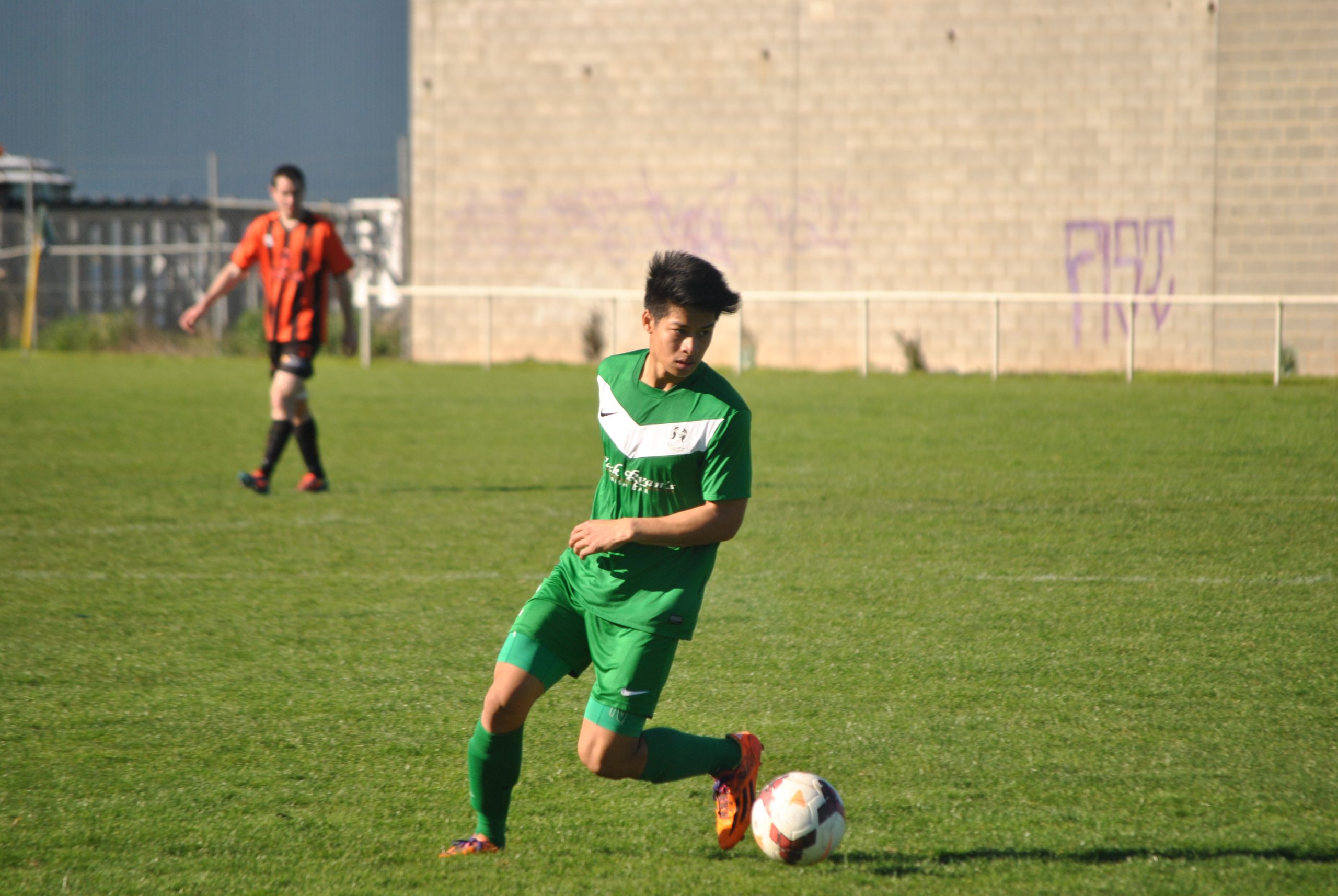 Trailing 1-0 in the dying stages of what had been a tough match, the Swans needed a goal to keep their Gippsland Soccer League season alive. With a free kick in attack, goal keeper Chris Richardson went forward, his bicycle kick getting the ball into the back of the net.

The goal deflated Fortuna, with Dean Nichols and Kristian Phillips scoring in extra time for the home side.

The Swans will play GSL champion Churchill United in the semi-finals this Sunday.

In the other elimination final, Moe United defeated Traralgon City 2-1 to set-up a semi-final against Falcons.