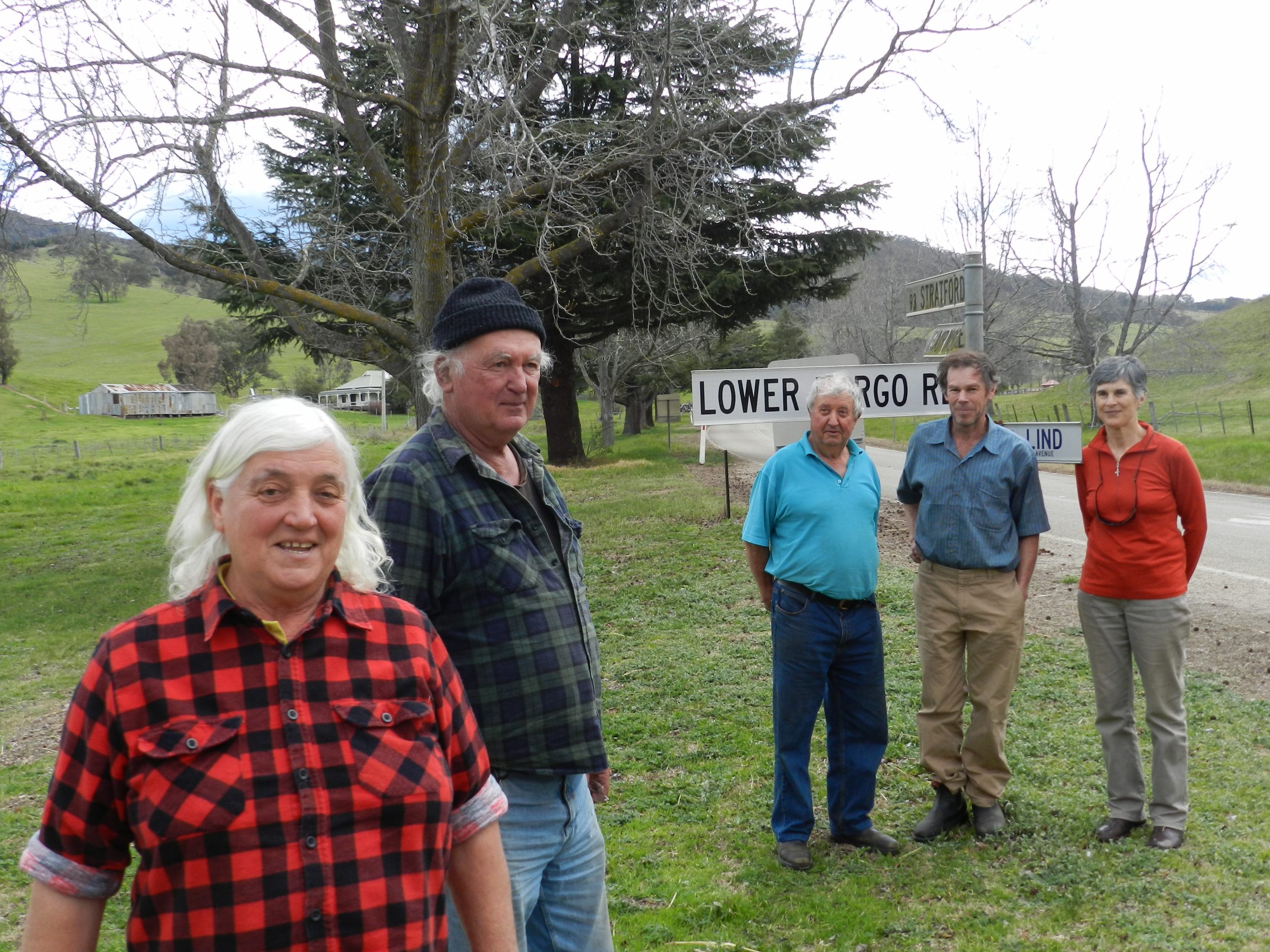 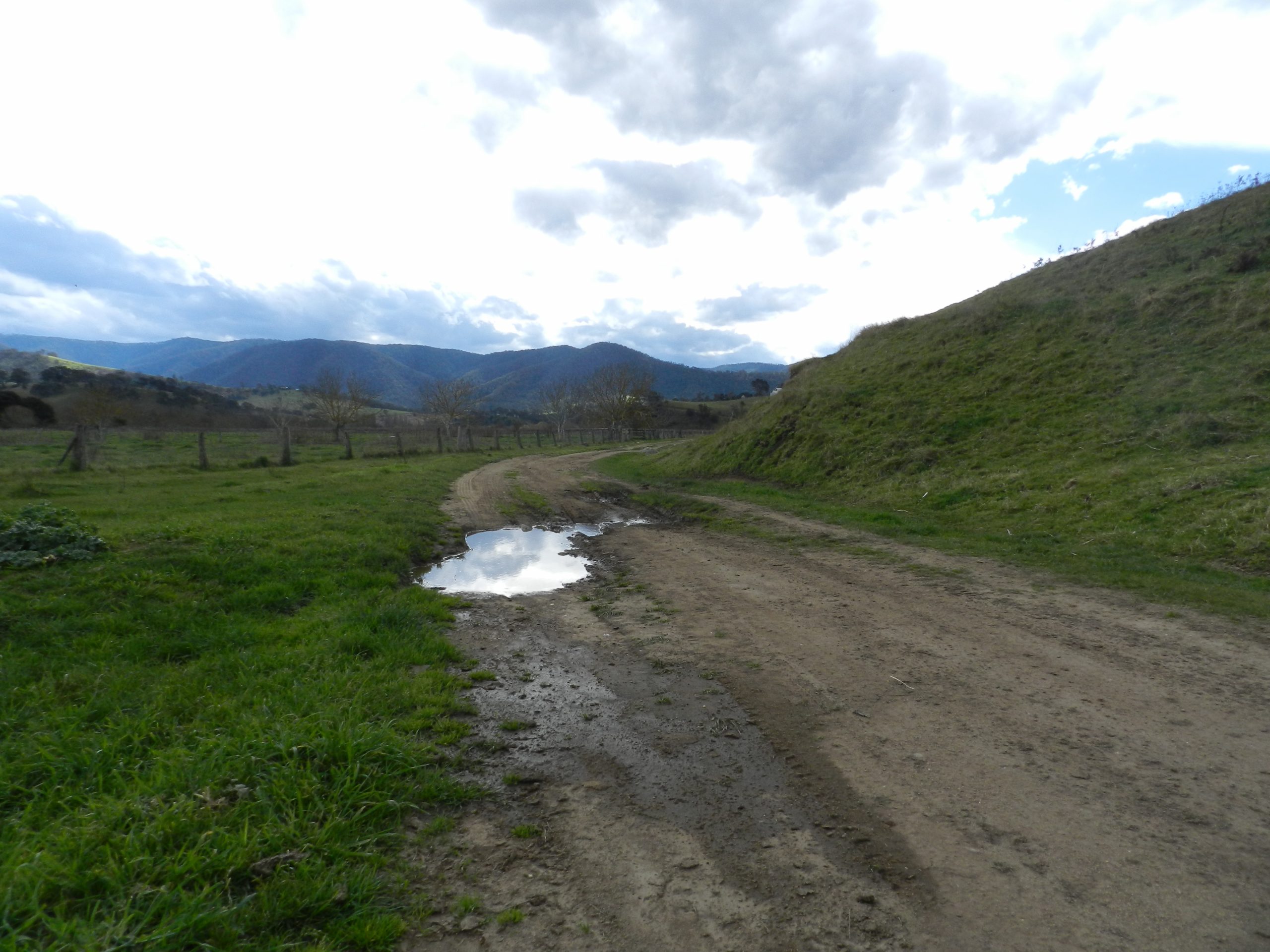 MASSIVE increases in property valuations have Dargo farmers asking if Wellington Shire Council is trying to drive them from the district.

Long term Dargo resident Herman Bila and Dargo born and bred wife Pam have been stunned by a massive increase in the valuation of their mixed farming and grazing property, with a $163,000 increase in the past two years.

The property, which had been valued at $335,000 in 2012 is now valued at $498,000, with the Bilas arguing the valuation bears no relationship to the earning capacity of the property.

In addition the valuation of their residence, considered by council to be in the rural lifestyle zone, has increased by $39,000.

While the Bilas have lodged an objection to the valuations they are incensed they will have to pay the proportionally increased rates while any determination is made.

“If we don’t pay we are charged interest, but if we are then found to have paid too much we don’t get any interest on the money council has held,” Mr Bila said.

Council’s valuer has four months in which to respond in writing, but has already phoned Mr Bila to discuss the disputed valuation.

Mr Bila accused the valuer of losing patience and being abusive when questioned on whether any site visits had been made in determining the land values.

Mrs Bila subsequently lodged a written complaint with the shire stating “When the valuation contractor of the shire rang us he didn’t handle us professionally as he should.

“The lady from the valuation office told us they have no interest in farmers in Dargo, eventually they want Dargo to become recreational use only,” Mrs Bila wrote.

Central to the Bilas’ concerns is a fear the increased valuations will push their asset valuations to a level precluding Mr Bila from receiving the aged pension.

“I will lose all of my pension, then what are we to do?

“Dargo is a dying town, these values are based on a guess,” he said.

Dargo’s permanent population of about 150 people is predominately aged above 55 years and is 52 per cent childless couples and 28 per cent lone households, with the median price of houses in the district at $170,000. The median income is between $31,000 and $52,000.

Anecdotal reports of recent property purchases suggested deer hunting parties and recreational visitors were behind many of the purchases, however the Bilas argued those purchases were of small house blocks, not farming land.

When the Gippsland Times met with the Bilas to discuss their concerns a number of locals dropped in to add their voices to the argument.

Fellow farmer James Kinley has also been shocked at the valuation of one of his holdings.

Another Dargo farmer, Jennifer Wilkinson, argued the property valuations of the district’s farms bore no resemblance to the earning capacity of the land.

“Our farm incomes, invoices, are exactly the same as 20 years ago but our rates have increased massively under Wellington shire.”

“We were better off under the Avon shire.

“We have no objection to paying rates on our house, but the amounts we are being charged on the land we use to produce food are unrealistic. If we lived in another country, in Europe or Britain we would be paid for our custodianship of the land.

“None of us, apart from James, could make a living off our farms alone now, with all the expenses,” she said.

“In my view they (the shire bureaucracy) don’t want to understand farmers. I have had many conversations with them asking whether their job is to collect rates or fix problems and it is obvious fixing problems is not a priority.

“They make us jump through so many regulatory hoops it’s ridiculous,” he said.

With the mention of regulations a litany of complaints flowed from all five farmers.

Mr Kinley objected to having to pay more than one fire levy on his properties, while Ms Wilkinson pointed to the reduced budget for road maintenance and the allocation of tenders to firms from outside the shire reducing the viability of local contractors.

“Take a look at the golf course,” Mrs Bila suggested, referring to a council administered road she and five other locals required for access to their properties.

“There’s no golf course, just lots of holes and hazards. Why can’t they run a grader down it just once a year? What else do we get for our rates,” she asked.

Mr Mills objected to the waste infrastructure levy imposed on ratepayers when locals had to drive to the facility and were additionally charged to use the transfer station.

“It all boils down to a lack of respect for and understanding of the farming community,” Mr Bila said.