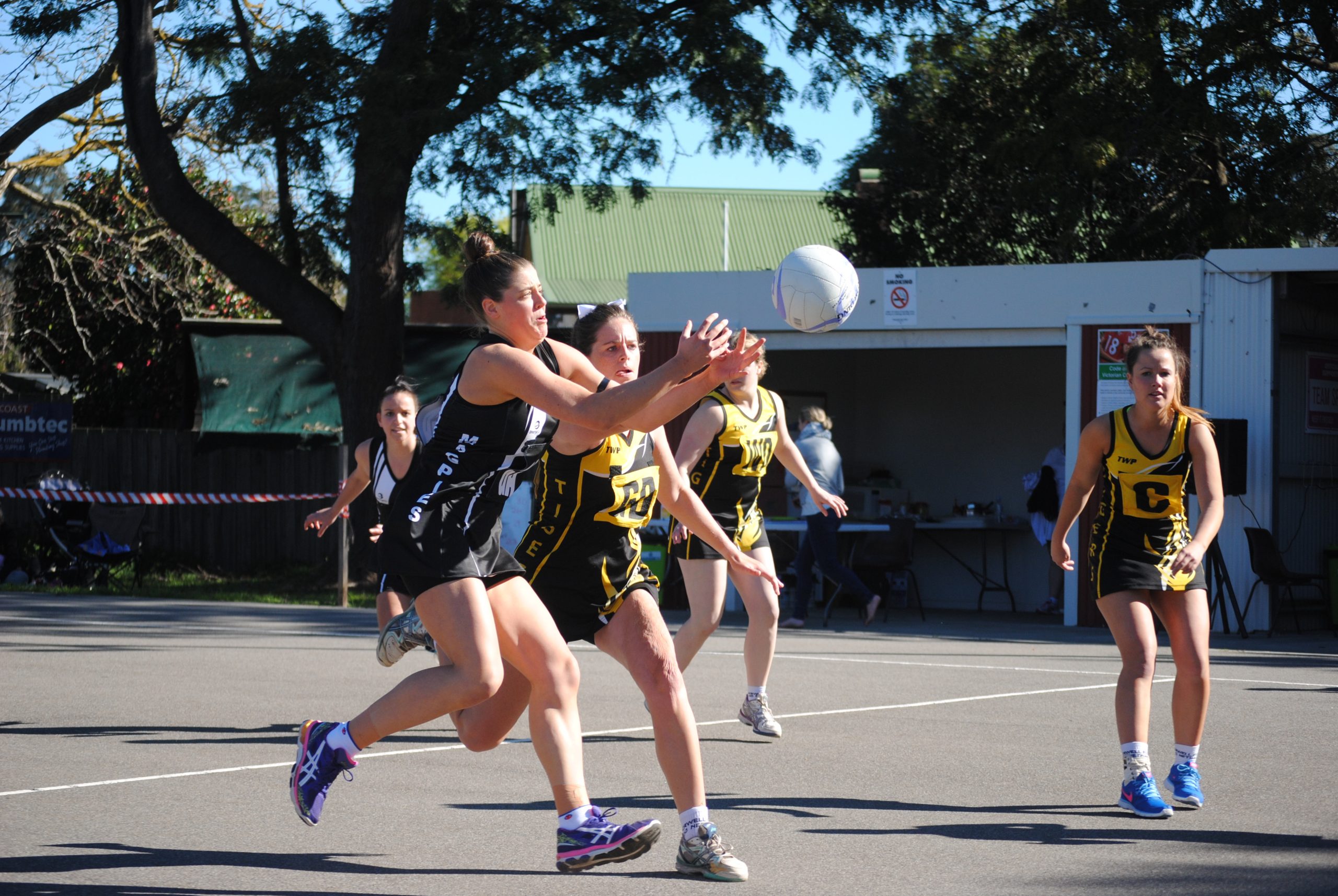 SALE moved into its third consecutive Gippsland League A grade netball grand final after an impressive 36-24 win over Morwell in the second semi-final.

In a tough, high standard match at Traralgon on Saturday, Sale led 11-9 at the first break, but Morwell refused to go away, with the Magpies only leading 17-16 at half-time.

Midcourt players Tarryn Cunningham, Tori Dessent and Tianna Hogan worked in well with goal attack Lara Dunkley, who has had a great finals series, to get through the tight Tigers defence.

In the grand final, the Magpies will meet the winner of Sunday’s preliminary final between Morwell and Moe, which has kept winning since scraping into the top five in the final round.

In the first semi-final on Sunday, the Lions defeated Traralgon in a match which went into extra time.