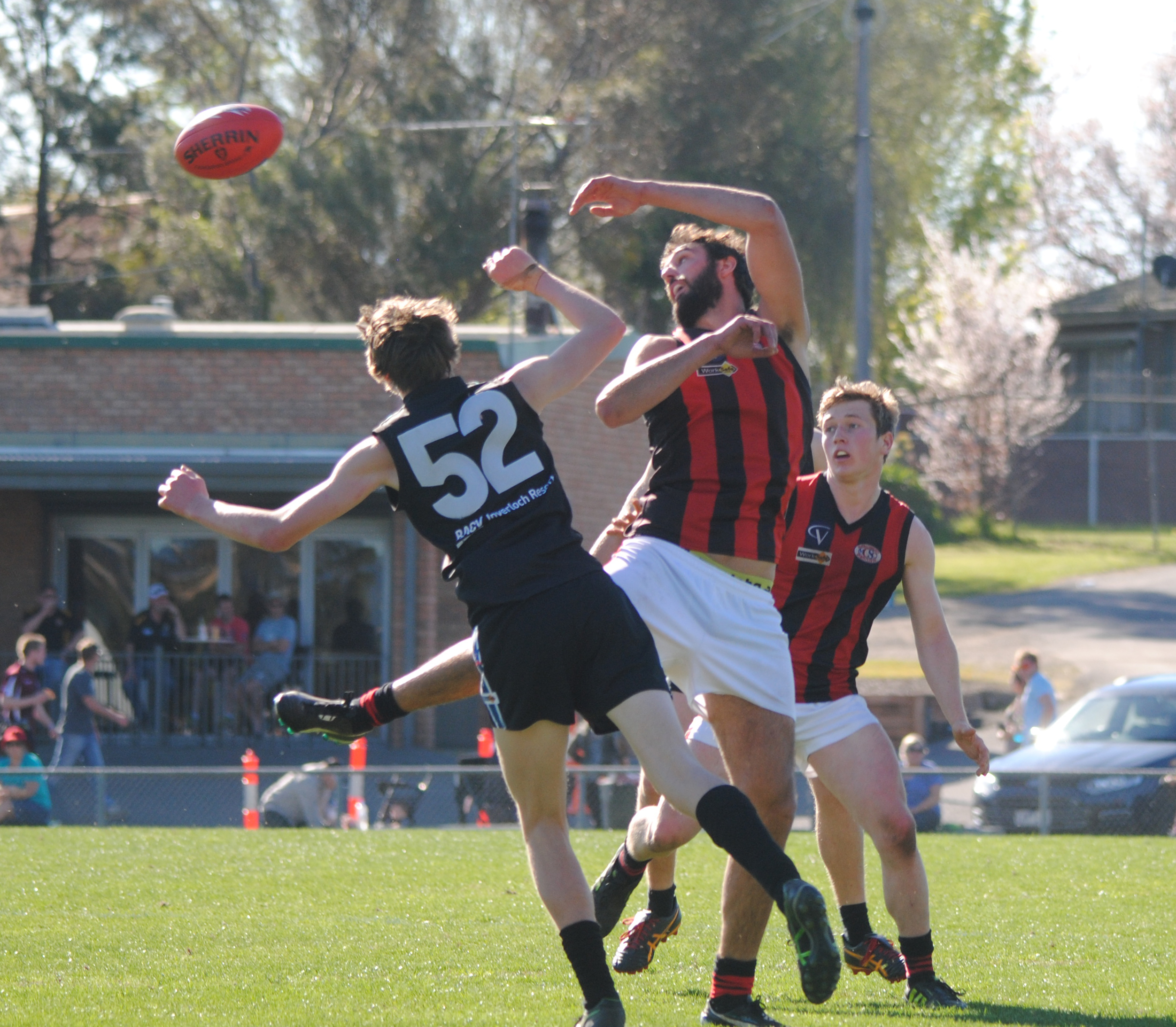 MAFFRA’S Gippsland League football season ended with a whimper, managing only one goal in the second half of Sunday’s first semi-final.

Wonthaggi’s speed caused Maffra problems at both ends of the ground. The Eagles had plenty of possession, but spent much of the second half pinned back, as they tried in vain to work the ball by hand through the Power’s defensive forward structure.

The Power led by six points at half-time and maintained that gap by half-time.

Despite having the territorial advantage and the edge in the inside 50 count, the Power only kicked two goals in the third term to lead by 21 points at the final change, giving the Eagles some hope of keeping their season alive.

However, three quick goals midway through the final term killed off any hopes the Eagles had with the Power will meet Sale in the preliminary final on Sunday.

Alex Carr put in another good performance for the Eagles, supported by Joel Lambourn and Kel Porter.

Sale had better luck in the under 18s, defeating Warragul 13.10 (88) to 2.7 (19). The Magpies held the Gulls goal-less after quarter-time with Bohdi Walker booting seven goals and Brendan Brew prominent.