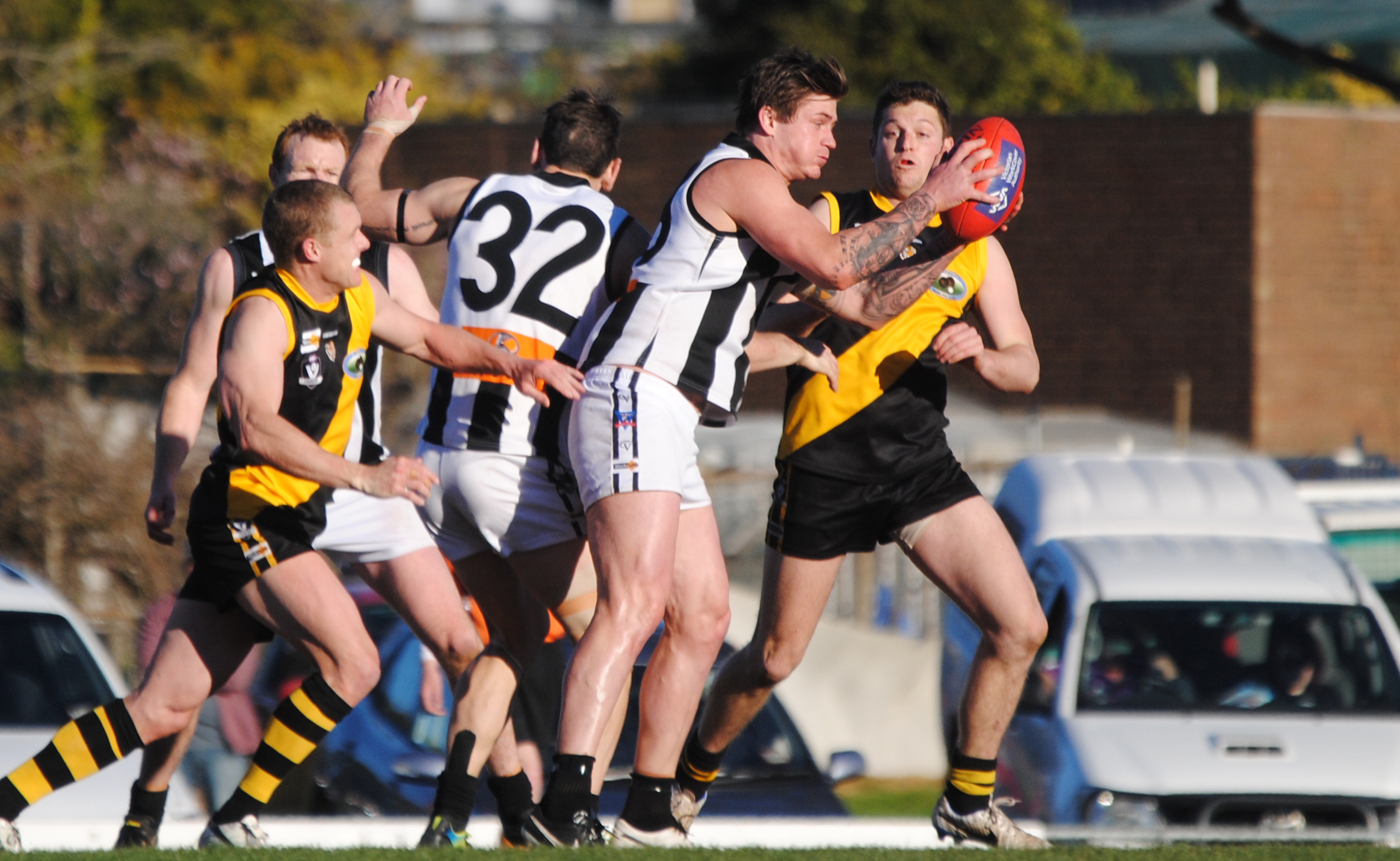 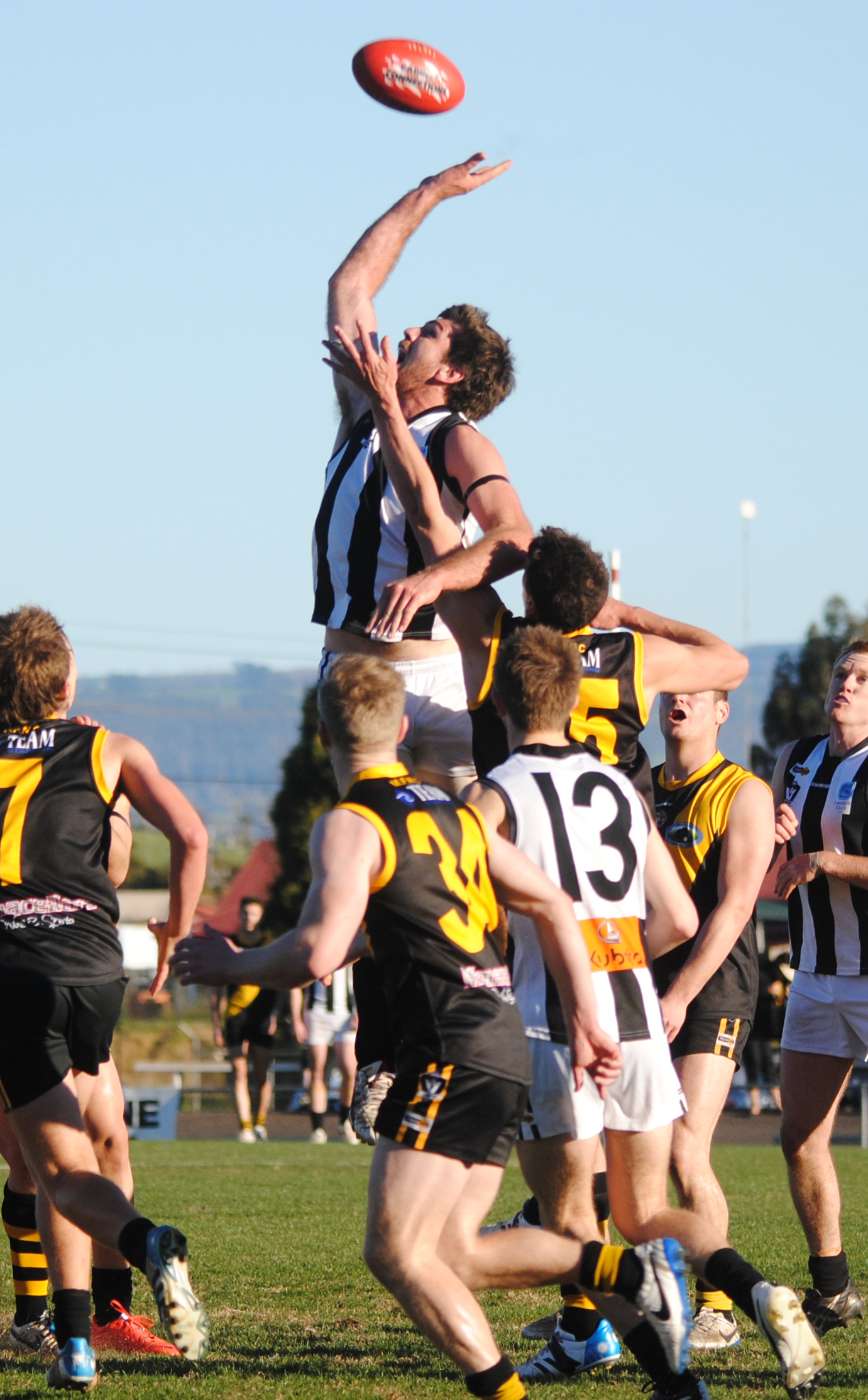 MORWELL booked a place in the Gippsland League football grand final with a hard fought win over Sale.

Both teams were under pressure to perform well and it was Morwell which performed the best in three of the four quarters.

After an even beginning, the Tigers, with more numbers at the ball, went into top gear in the second quarter and broke the game open kicking 5.5 to the Magpies 2.1. Up to this stage Sale had been guilty of poor disposal, poor decision making, costly turnovers and uncharacteristic fumbling.

With Jason Gram (two early goals) off injured in the second quarter, the Magpies had dug themselves into a deep hole and were staring down the barrel of a big defeat.

The Tigers were winning the clearances led by 27 points at half-time, only to surrender the big lead at three-quarter-time.

In the big third quarter turnaround, the determined Magpies piled on six unanswered goals to snatch the lead by five points at the final break. It was all to no avail as the Tigers took advantage of the scoring end in the final quarter and were able to wrest back the lead and go on to win the match.

Sale failed to trouble the scorers in the final term – there had been only two behinds scored at the city end of the Traralgon ground in the second half.

The game was played in contrasting styles. Morwell, with more numbers to the ball, was focussed on playing outside football by running into open spaces, whereas Sale chose the close in style expecting to win most of the contested possessions.

Morwell’s risk and reward style was more effective, especially in the first half.

There were no stand-out players in either side, but Morwell was best served by defenders Michael Duncan, Devon Soutar as well as Brandon Bailey, who put an effective tag on Sale’s Josh Dunkley.

The high marking Ashley Close, with three goals, was again a winner in the Tigers’ forward line, and an inaccurate Ben Kearns, with two goals from six scoring shots, was allowed too much latitude by the Sale defenders.

For Sale, none did better than Jack Lipman, who once again did a sterling job in the ruck.

Sale’s stocks should be boosted with midfielder Luke Collins available next Sunday to offset the loss of Gram.

Clearly missing tall players the Magpies should also welcome back John Gooch and Mitch Davis for the preliminary final against Wonthaggi next Sunday at Moe.

Following a goaless first term from both sides, the Eagles booted four unanswered goals to set-up the victory.