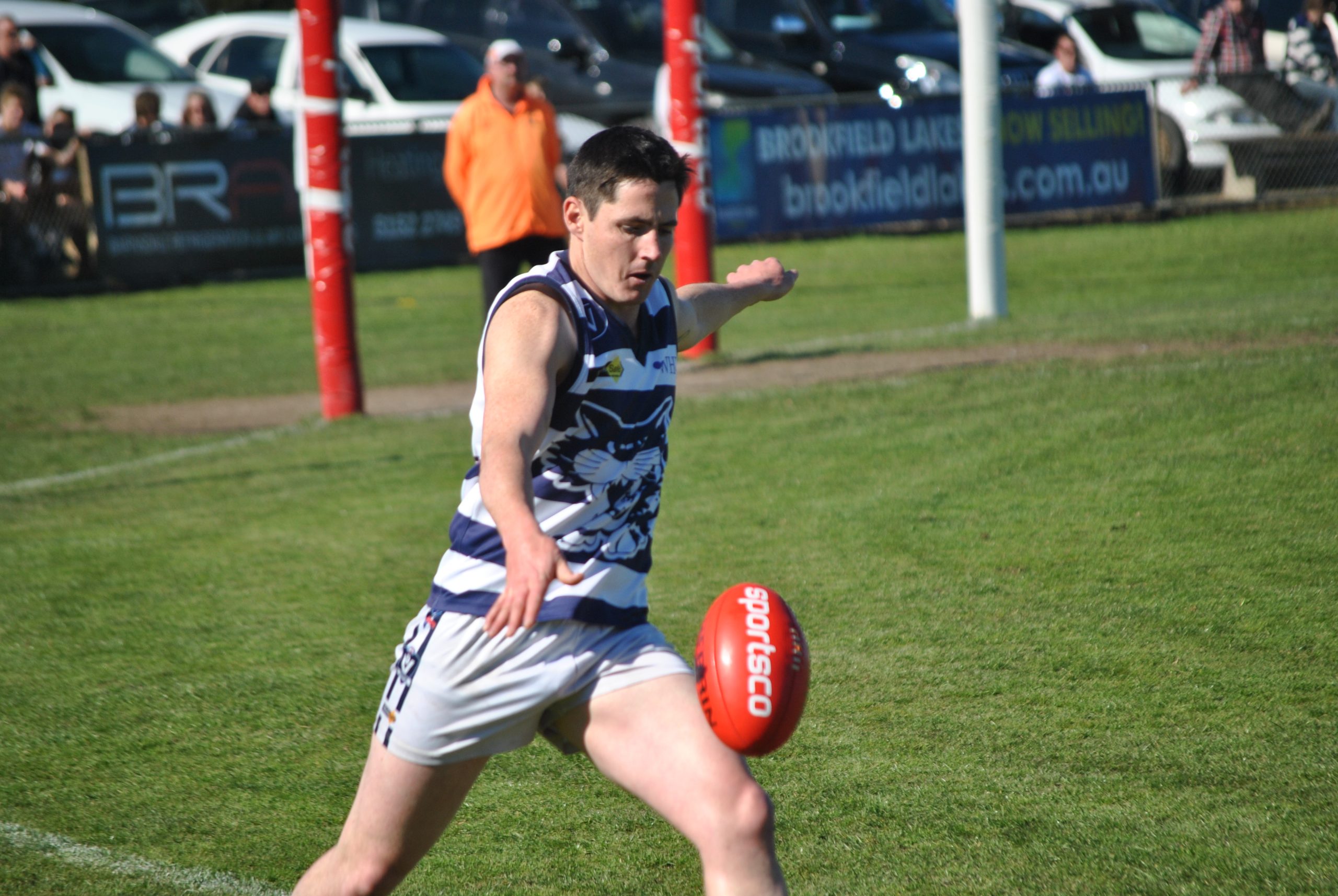 WY Yung will meet Lindenow for the right to play Stratford in the East Gippsland senior football grand final.

With its under 18 side already securing a place in the decider with victory in the second semi-final, the Tigers’ senior side will aim to also advance with victory over the Cats at Bairnsdale City Oval on Saturday.

A senior victory could cap a big day for the Tigers, with their reserves and under 16 footballers also aiming to advance on preliminary final day, while their D, C reserve and C grade sides will be in action on the netball court.

The Tigers, who will look to reverse the final home-and-away round result, will enter the match having recaptured some form with a hard fought win over reigning premier Paynesville.

Although the Gulls made a late charge to contest finals, the Cats and Tigers along with Stratford have led the pack throughout. Consistency has been rewarded and the race is now down to these final three.

Going down to Stratford in the second semi-final, the Cats will be aware of the areas they needs to work on to compete with the Swans. But first, they will need to bounce back against a Wy Yung side which will be desperate to make the most of its return to finals action.

Both sides boast plenty of talent and the result could go either way.

One thing that will be certain is a strong contingent of Swans players, officials and supporters cheering on the B grade netball side, who will hope to join its other netballers in securing a grand final berth, before wandering over to the football eager to determine its grand final opponent.