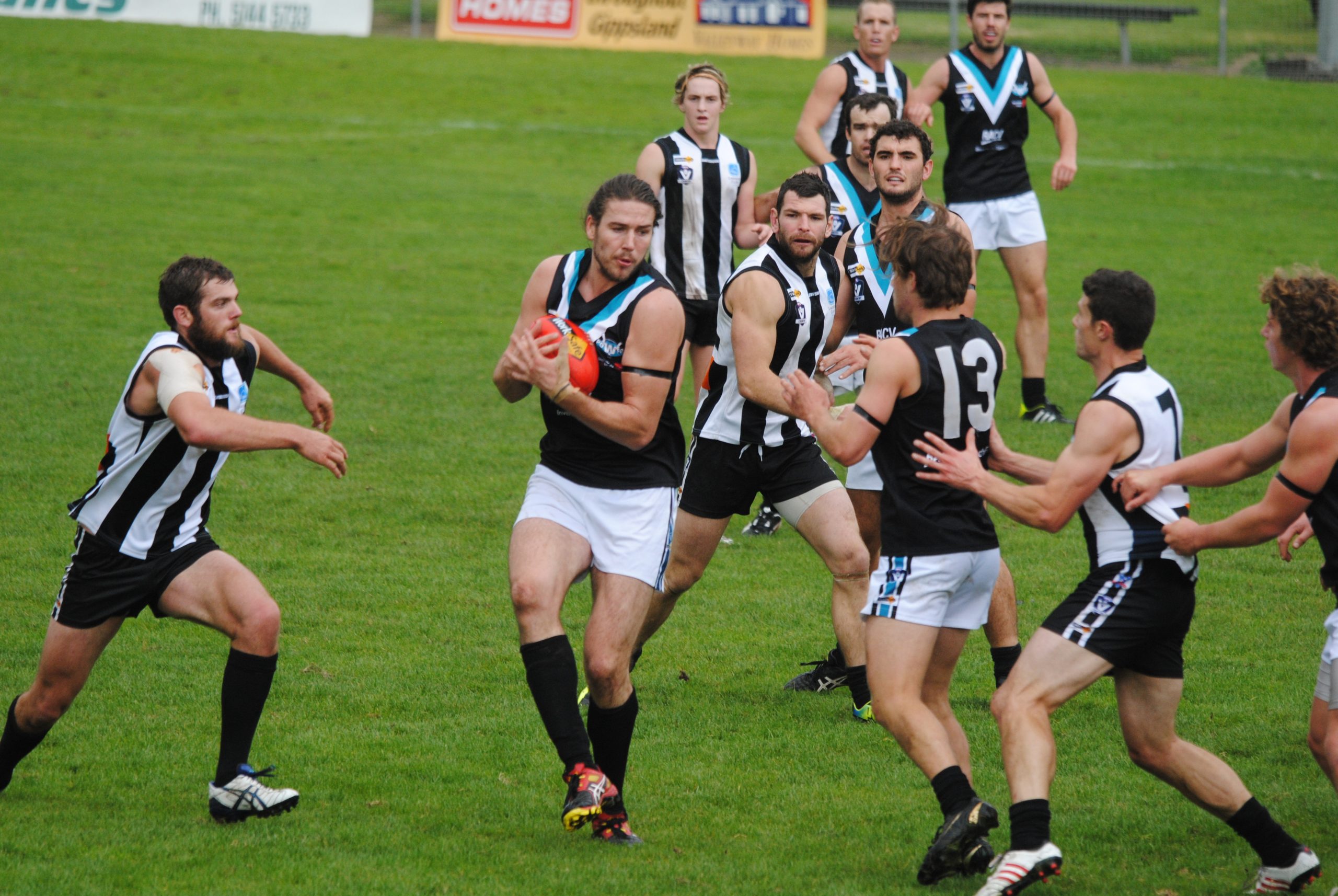 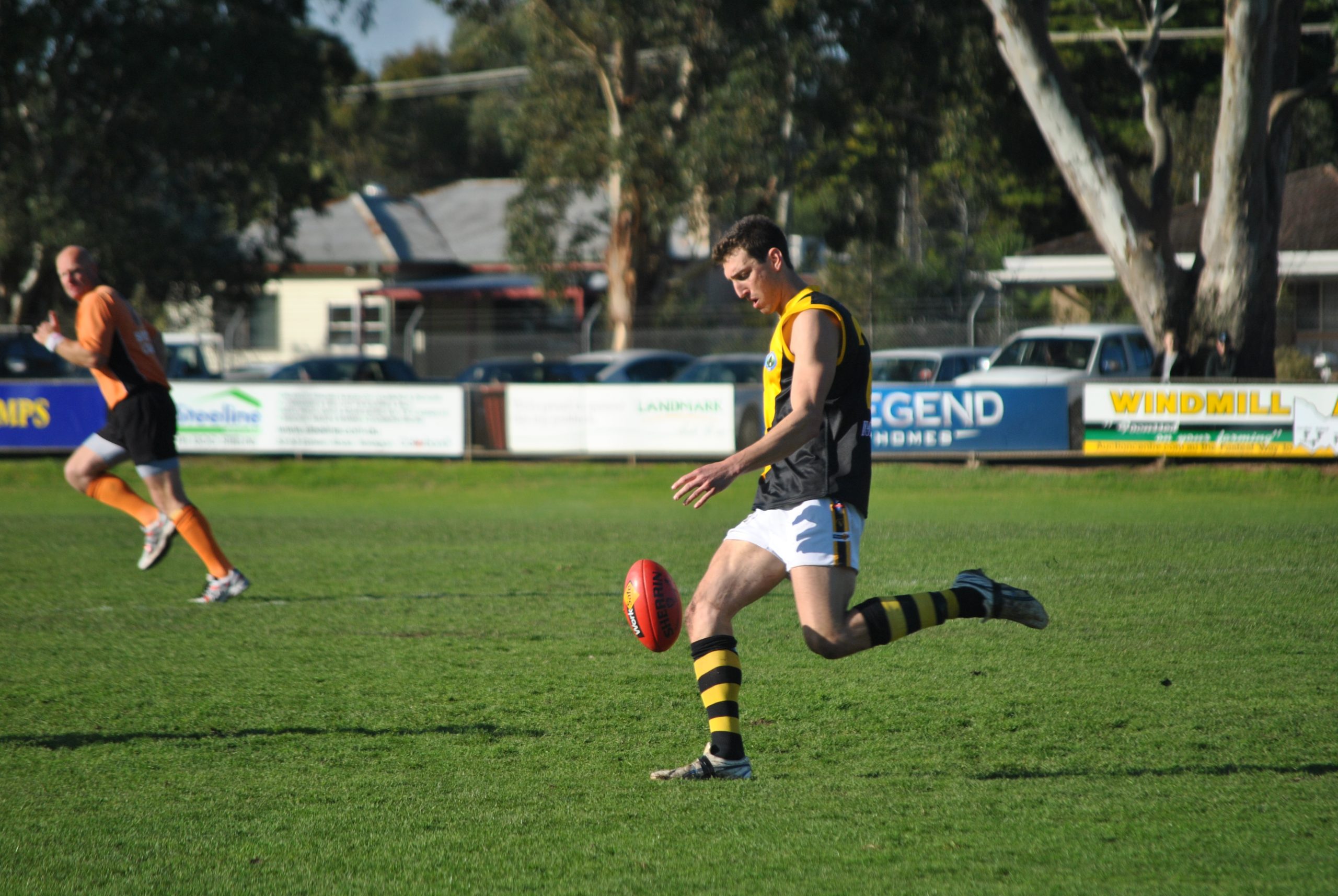 WONTHAGGI will be keen to continue that momentum from its barnstorming fourth term last weekend into Saturday’s Gippsland League football grand final.

The Power came back from 45 points down at three-quarter-time to defeat Sale by just two points. It was a new league record for the highest deficit at the final change to overcome and win.

That performance in the final term against a quality opponent would have put Morwell on notice.

The Power will go into the match as underdog against a Morwell side which has only lost two matches this season.

However, one of those defeats came against the Power.

In round 10 at Wonthaggi, the Power’s half-time lead of 18 points was reduced to only one by three-quarter-time before the home side booting three goals to two in final term to win by 11.

In round one, the Tigers kicked 11 goals to three in the second half to win by 53 points at home. The Power will have to overcome a Tiger line-up which has winners across the park such as forwards Dean MacDonald and Ash Close, and onballers Tarkyn Lockyer and Ben Kearns.

Wonthaggi has stand-out players of its own such a ruckman-forward Earl Shaw and onballers Jack Blair and Aiden Lindsay.

Saturday will be just the second time these clubs have met in a senior final, the first being last year’s first semi-final.

The Tigers won the first seven matches before the Blues, as they were then, won the next 19 games before merging with the Wonthaggi Rovers and playing in the Alberton league for the 2005 season.

Since Wonthaggi came back to this league in 2010, the Tigers have won eight of the 11 meetings.

Morwell will playing for a ninth senior Gippsland League flag. It currently sits equal third with Leongatha for most premierships behind Traralgon (19) and Sale (10).

If the Tigers win tomorrow, its will be the first time they have won back-to-back premierships since 1952 and ‘53, when they were in the Central Gippsland league.

Wonthaggi will be playing for its first premiership at this level. It played in three grand finals in four seasons in the early 2000s without success.

For each of its five seasons in the Alberton league, the Power played in the grand final, winning three flags.

MAFFRA has the chance to claim three premierships.

The Eagles will meet Traralgon in the reserves.

The Eagles have been the best team all season, losing just one match.

The Maroons recovered from losing the qualifying final to Wonthaggi with strong performances against Sale in the first semi-final and the Power in the preliminary final.

MAFFRA and Traralgon will also clash in the under 18s.

The Maroons will go into the match as favourite, having only lost one game this season. They defeated the Eagles two weeks in the second semi-final by 70 points.

Maffra overcame Sale by nine points last weekend to book its place in the grand final.

MAFFRA and Moe will contest the under 16 grand final. Only one game separated the sides on the ladder after the home-and-away season with minor premier Moe advancing directly to the grand final after defeating the Eagles by 29 points in the second semi-final.

After a slow start, the Eagles lifted to defeat Sale in the preliminary final by 11 points.