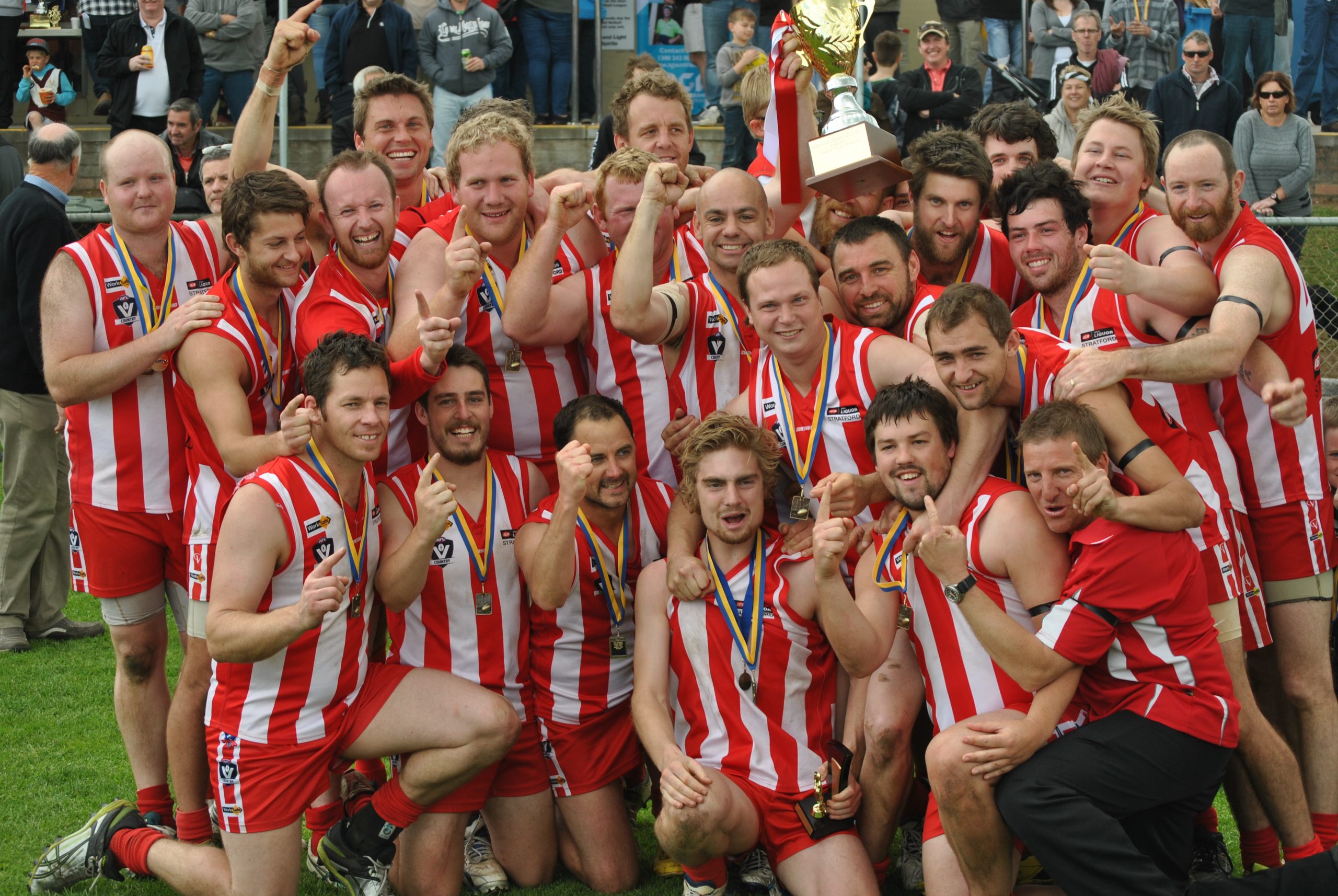 STRATFORD was too strong for Lucknow in the East Gippsland football reserves grand final.

After a close first term, the Tigers turned a three-point quarter-time lead into 31 by half-time. They kicked five goals to three in the second half.

Brendan Bassett and Jesse Guarnaccia were the Seagulls’ best.