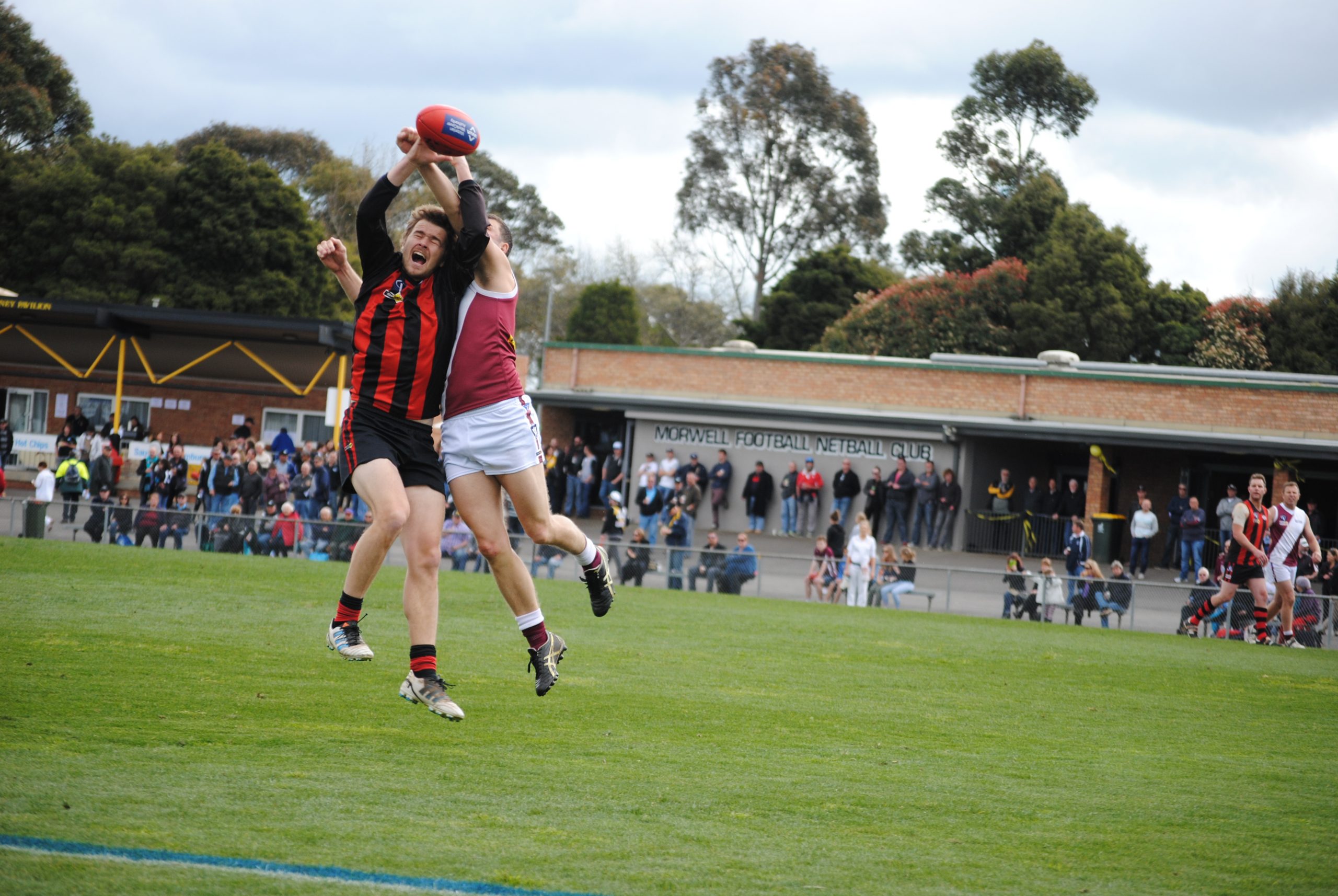 MAFFRA didn’t have much fortune on the football field, losing all three of its Gippsland League grand finals.

The Maroons kicked five goals to one in the first quarter to set-up the victory before making sure of it in the third term, booting seven goals to two to head into the final quarter leading by 61 points.

To their credit, the Eagles finished well, out-scoring the Maroons in the final term.

Trailing by 33 points at half-time, improved in the second half, but the Maroons were a class above.

Connor Ambler, Jackson McMahon and Joseph Colaciello were the Maroons’ best players. Nick Wozniak, Dylan Alexander and Will Pleming led the way for the Eagles.

MOE claimed its first under 16 premiership, defeating Maffra by 15 points.

Trailing by five points at quarter-time, the Eagles reduced the deficit to two by half-time.

The Lions extended the margin to 10 by three-quarter-time, but with the Eagles to kick with the breeze in the final term, the match was still there to be won.