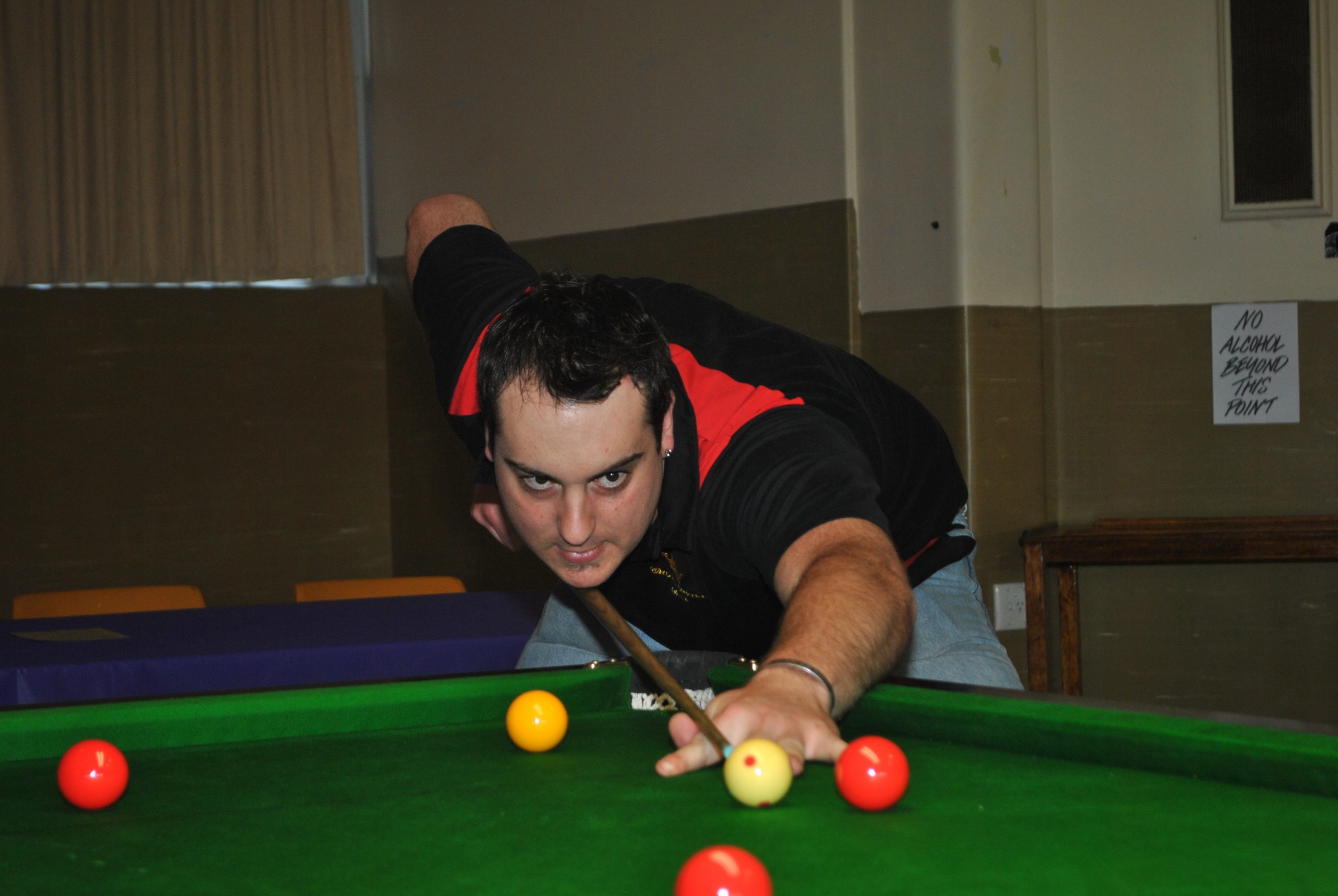 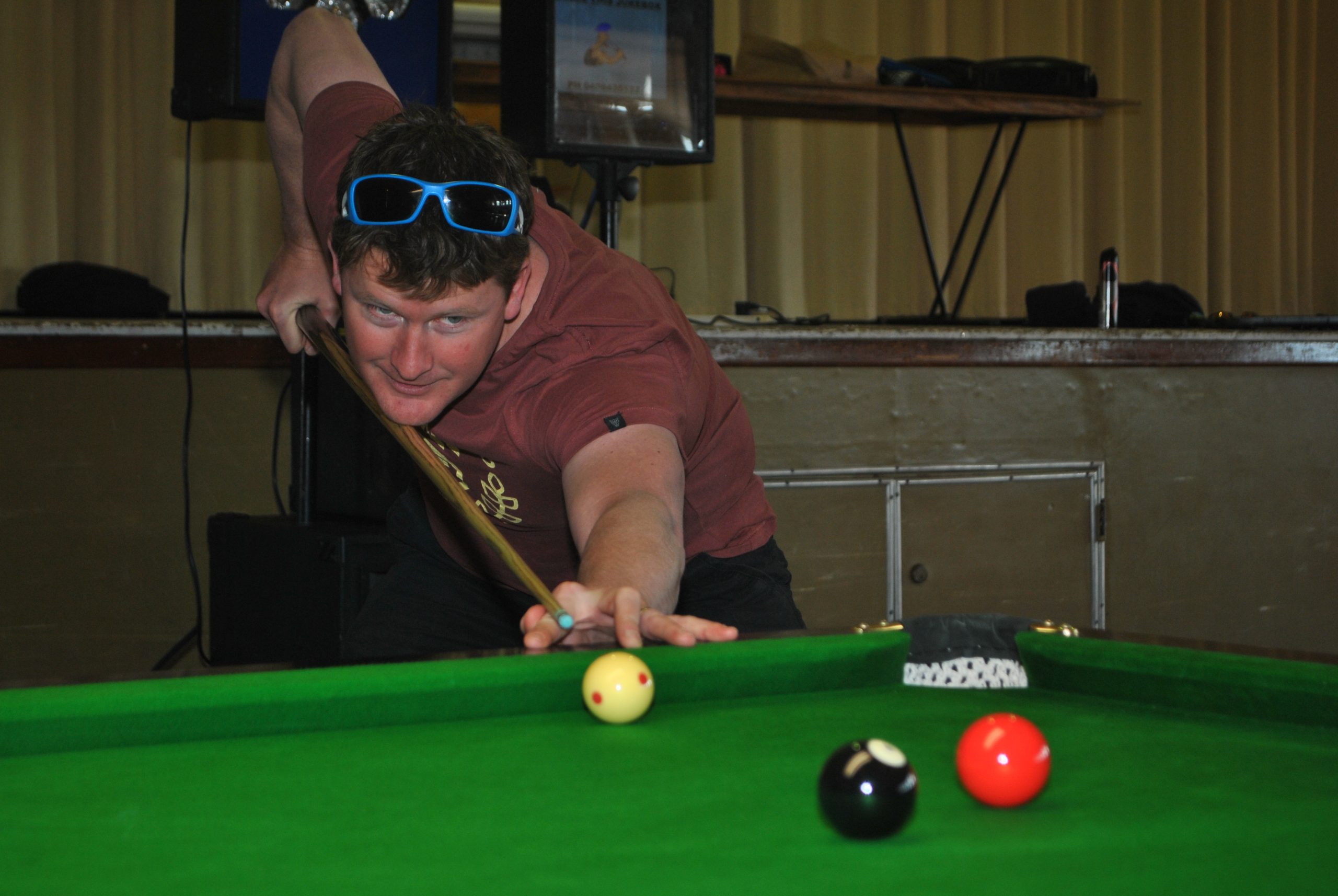 ABOUT 200 competitors from across Victoria converged on Sale Memorial Hall for the Gippy Cup at the weekend.

Gray, from Traralgon, was part of the winning Gippy Cup team, along with event organiser Ash Vogt.

Dunham used the competition as training in the lead-up to this year’s national championships. The Gippy Cup was sanctioned by Pool Victoria, with high class eight ball on display.

Organisers hope to expand the competition next year, hoping to attract interstate competitors.