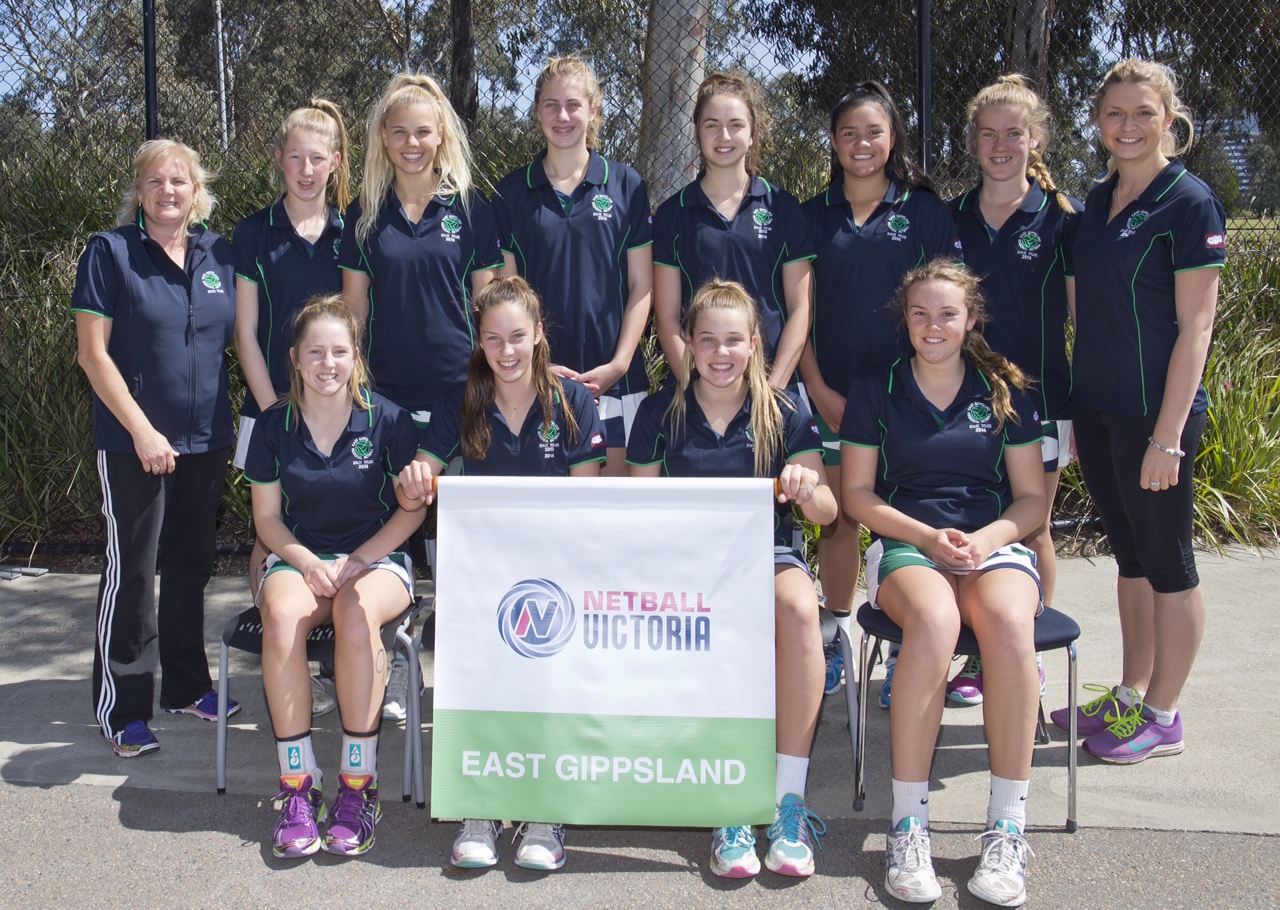 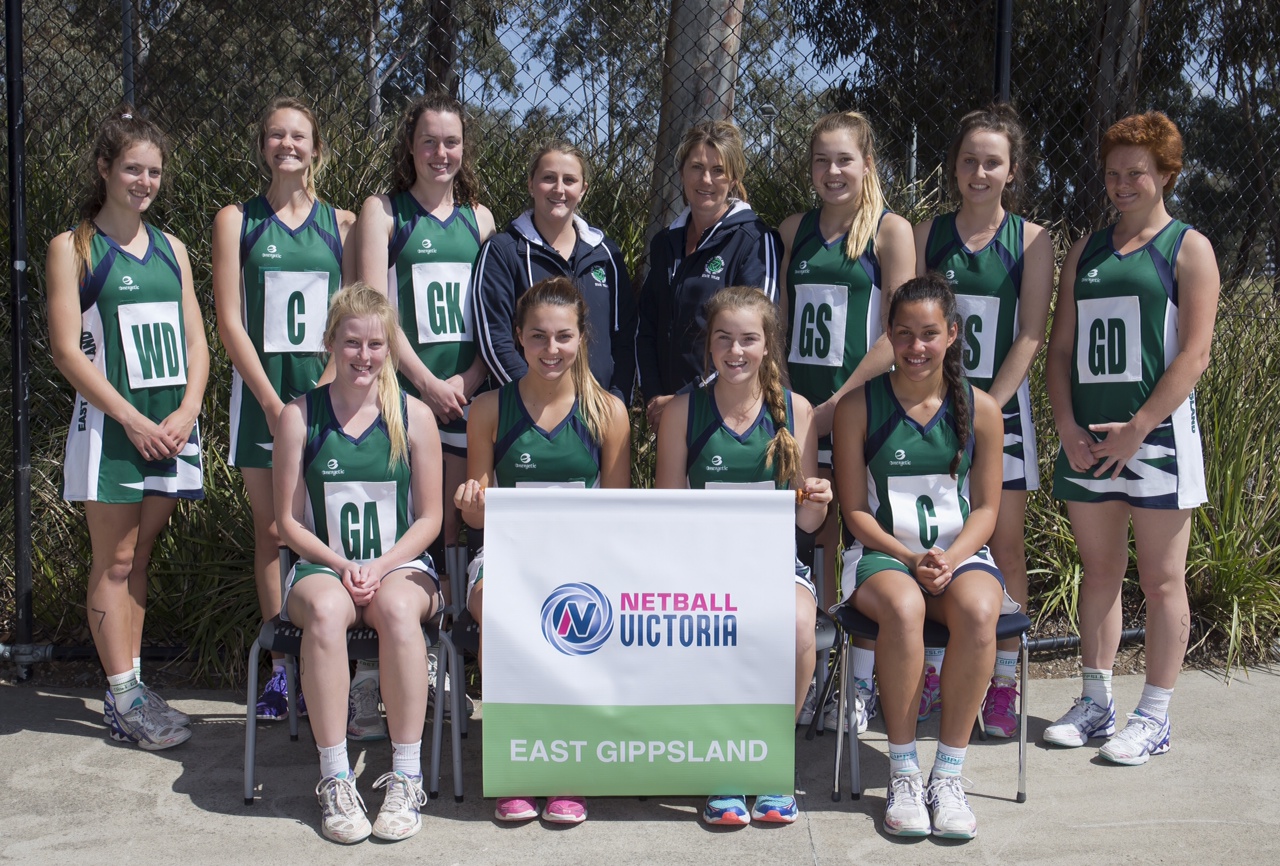 TWENTY of the best local netballers from the region converged on the State Netball and Hockey Centre last weekend to participate in the annual state championships.

The weekend began with the traditional opening ceremony with captains Sarah Kennedy and Emmy Williams carrying the East Gippsland banner.

East Gippsland was ably represented in both the 15 and 17 and under sections, with a number of Eastern Zone Academy players taking part.

With various state coaches, Trans Tasman Championship administrators, and Victorian Netball League coaches present, these championships continue to be an excellent way for talented netballers to be identified, and a number of past players have gone on to play in the VNL and state teams.

Under the guidance of head coaches Jo Ballinger and Fran Fitzsimon, the East Gippsland teams performed admirably, winning several of their games over the arduous two-day tournament and drawing or losing narrowly in tightly contested matches on many occasions. Representation for the region came from as far as Lake Tyers through to Sale and Maffra.