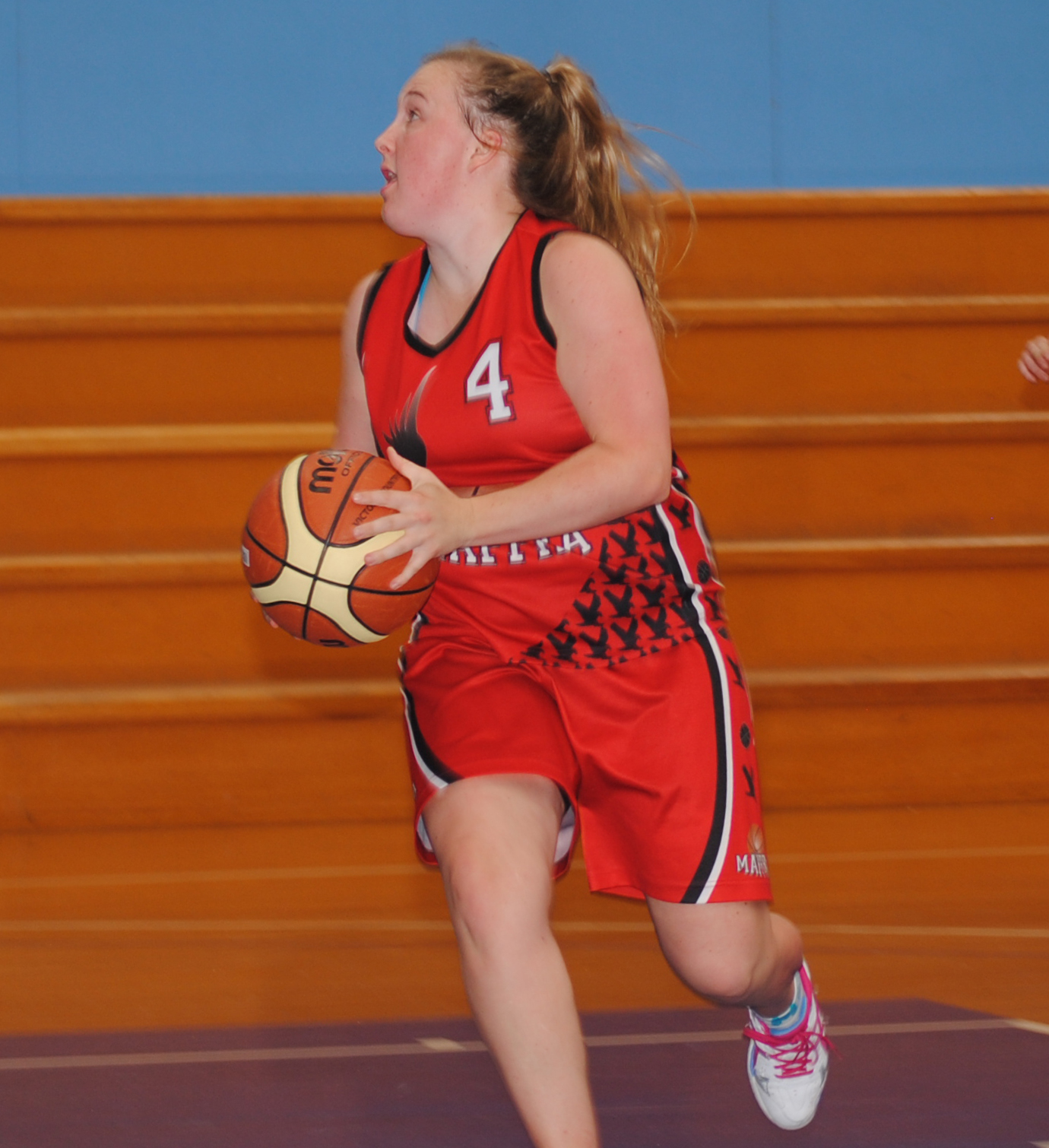 The defeats pushed the Eagles from third to fourth position on the Gippsland conference women’s ladder.

On Saturday night at Traralgon, the Eagles lost to the T-Birds 77-57 despite leading 20-10 at quarter-time.

The home side fought back in the second term, scoring 26 points to 11.

Trailing 52-44 at three-quarter-time, the Eagles would still have had hopes of pulling off victory, but a 26-14 term from the T-Birds ended those ambitions.

Jaz Allman was the Eagles’ top scorer, with 15.

The Eagles returned home on Sunday to face the Churchill Blue Devils, but were unable to really recover from a slow start, going down 71-62.

The visitors led 22-9 at quarter-time and increased the margin to 14 points by the main break. The Eagles had the better of the second half, but could only reduce the deficit to nine by full time.

Tanarly Hood scored 26 points for Churchill and had support from Claire Lawrence, 15.

Allman again top-scored for Maffra, with 19.

THE Eagles will have this weekend off and returning to action with a home double header on November 22 and 23 against Western Port and Korumburra.

After two rounds off, the Sale Sonics men will tomorrow night host Churchill from 7pm at the Gippsland Regional Sports Complex.