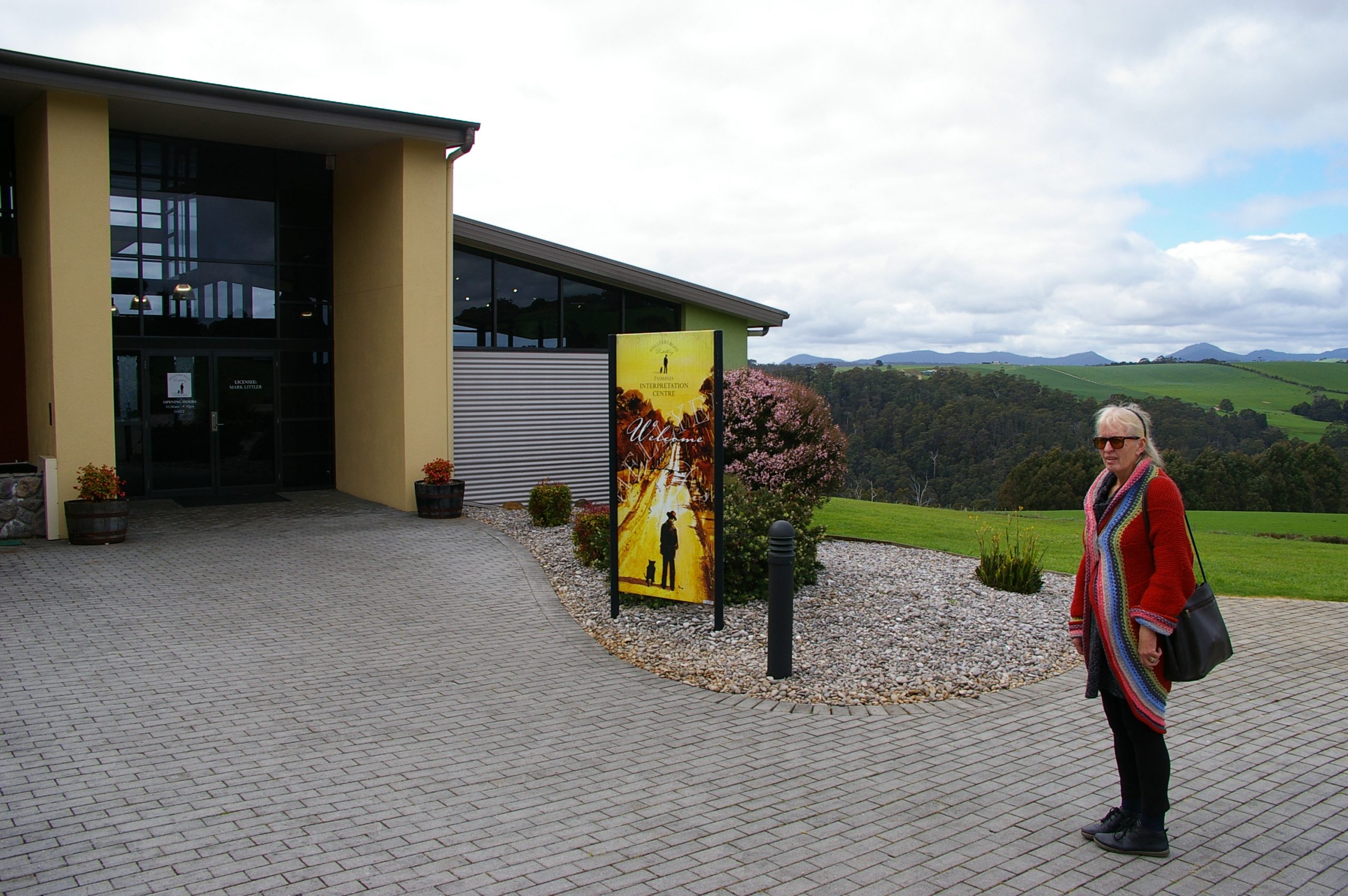 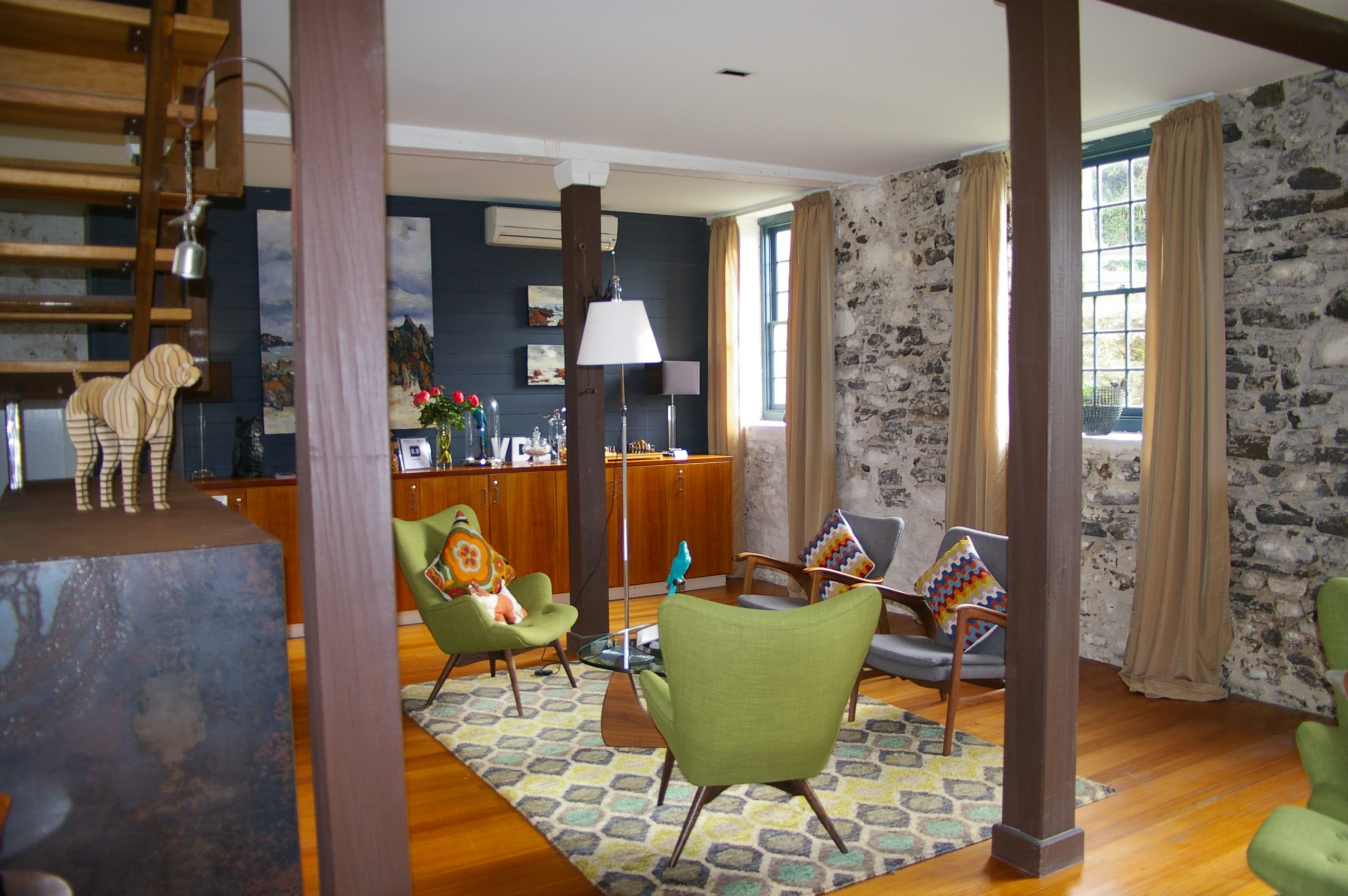 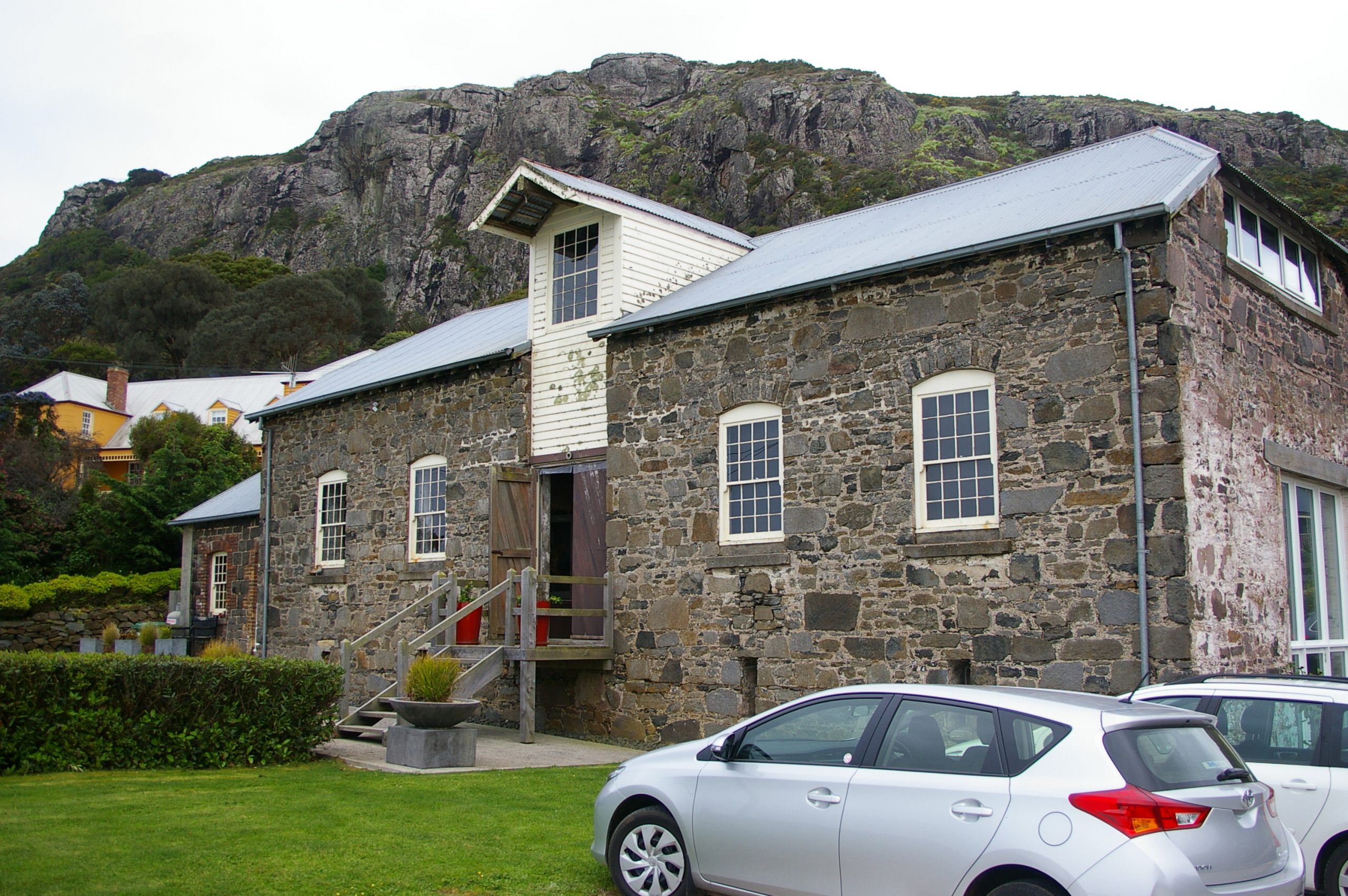 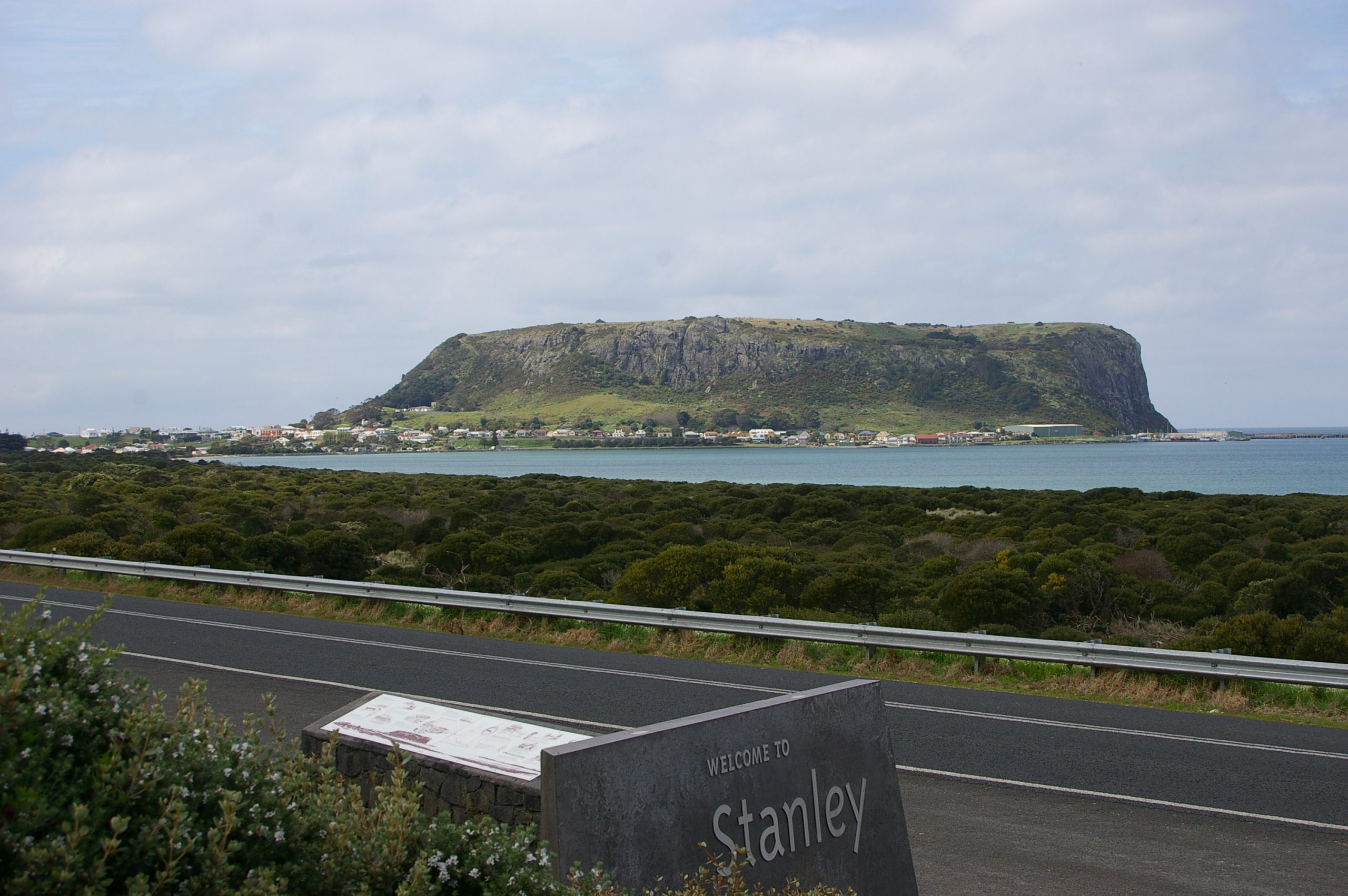 What possible link could there be between a 180-year-old bluestone warehouse converted into luxury holiday suites and Australia’s largest single malt whiskey distillery?

The answer lies in northwestern Tasmania’s rich and colourful history.

Following a relaxing night crossing to Devonport on the Spirit of Tasmania we were headed west towards our accommodation for the night, the @VDL Stanley.

The @VDL Stanley has been created from the Van Dieman’s Land Company’s bond store at Stanley, nestled below the awe inspiring edifice of The Nut, the basalt core of an extinct volcano.

The Hellyers Rd Distillery, our first scheduled destination, just up the hill from Burnie, was named after the former name of the road it is situated on.

Originally called Hellyers Rd for the Van Diemans Land Company’s surveyor Henry Hellyer, who in 1825 with little more than a bullock team and convict gang carved the road from Stanley through the wilderness of Tasmania’s north.

But all those links were to be discovered later in our journey. Disembarking from the Spirit of Tasmania that morning in mid-October was easy, if a little slow, as clearance through quarantine took some time. However the welcome we received the moment clear of the quarantine shed could not have been expected.

A representative of the Devonport Visitor Centre presented us with a showbag of goodies, highlighting the attractions of Devonport and the Cradle Country including a mobile phone SIM card allowing the use of the Cradle to Coast Tasting Trail guide.

The next discovery was how well signposted the roads were and the Tasmanian drivers proved far more courteous and understanding than Melbourne’s fractious commuters.

Having our own car proved its worth many times in the coming days, as we quickly discovered when seeking a rest stop at Ulverstone after a relaxed breakfast near Devonport.

With the ability to divert off the main route we stumbled on a regular Sunday morning farmers’ market at the impressive civic centre beside the Leven River.

The aroma of fresh coffee and freshly baked artisan breads wafted across the car park and proved a compelling attraction.

From Ulverstone we continued on to Burnie, and despite having resisted the temptation to buy a GPS device we easily found our destination of Hellyers Road Distillery on Old Surrey Rd, Havenview.

Turning left just over the Emu River at Wyvenhoe, we climbed the hill to find the distillery next door to its founding firm, the Betta Milk factory on what had previously been named Hellyers Rd.

Marketing itself as Australia’s largest single malt whisky distillery Hellyers Road is more than a distillery.

It houses a restaurant and visitor centre that has become what appeared to be one of the most popular lunch destinations on Tasmania’s north coast.

Our light lunch of Tasmanian smoked ocean trout bruschetta, a crusty char-grilled sourdough bread topped with Tasmanian smoked ocean trout, chive scented cream cheese, Spanish onion, capers and olive oil, quickly showed why so many locals and visitors have made this their special occasion destination. The extensive menu featured a number of dishes that included whisky marinade or relish.

The visitor centre conducts a whisky walk in the distillery with our guide, interpretation centre manager Sharon Deane explaining the origin of the distillery, how the spirit is distilled from Tasmanian malted barley, aged in charred bourbon and sherry barrels and finally bottled at aged 10 or 12 years.

While there I took the opportunity to pour and seal my own distiller’s choice single malt straight from a selected 11 year old barrel, at barrel strength. A tasting before hand was all it took to convince me this indulgence was not only affordable but would provide many delightful opportunities to share a unique taste with a few lucky friends.

The Hellyers Road distiller’s choice I bottled had a warmth of alcohol and exhibited a crisp light finish with strong citrus references, a drink for special celebrations.

The cellar door and gift shop was also worth a visit, providing one son-in-law with a special birthday present, that I secretly hope to share.

From Burnie the journey to Stanley was to prove full of surprises, with diversions off the highway again proving the value of having your own vehicle to have the ability to set your own agenda.

A simple sign of a tulip near the Table Cape lookout just past Wynyard caught our eye and led to witnessing a blaze of colour spread across many hectares of farmland. We had stumbled on the Wynyard tulip festival with the district’s tulip farms open to the public.

From Wynyard the drive to Stanley continues along the coast with glimpses of Bass Strait and rugged forest ranges to the south. Small and often picturesque seaside settlements of fishing shacks and holiday houses attract interest.