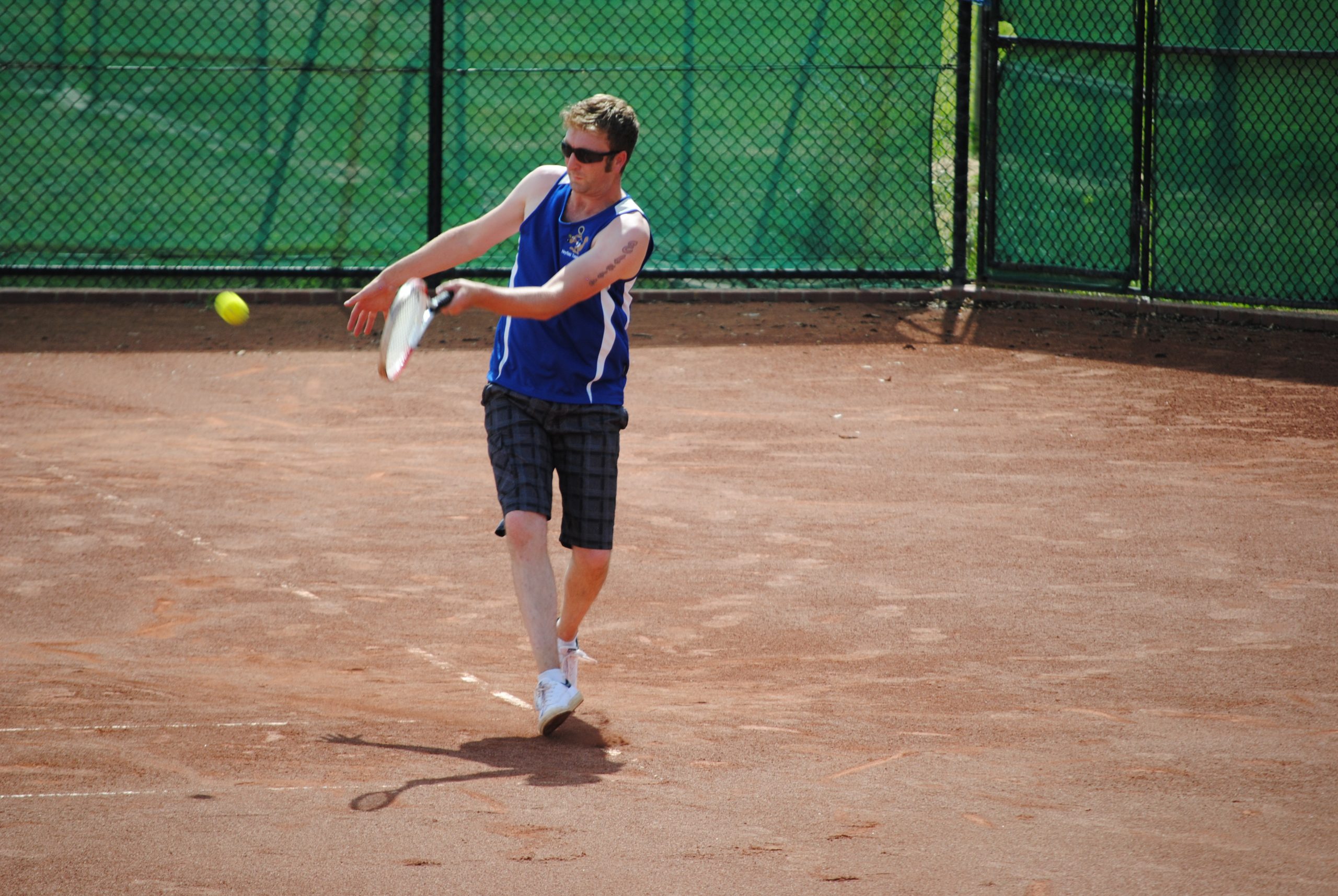 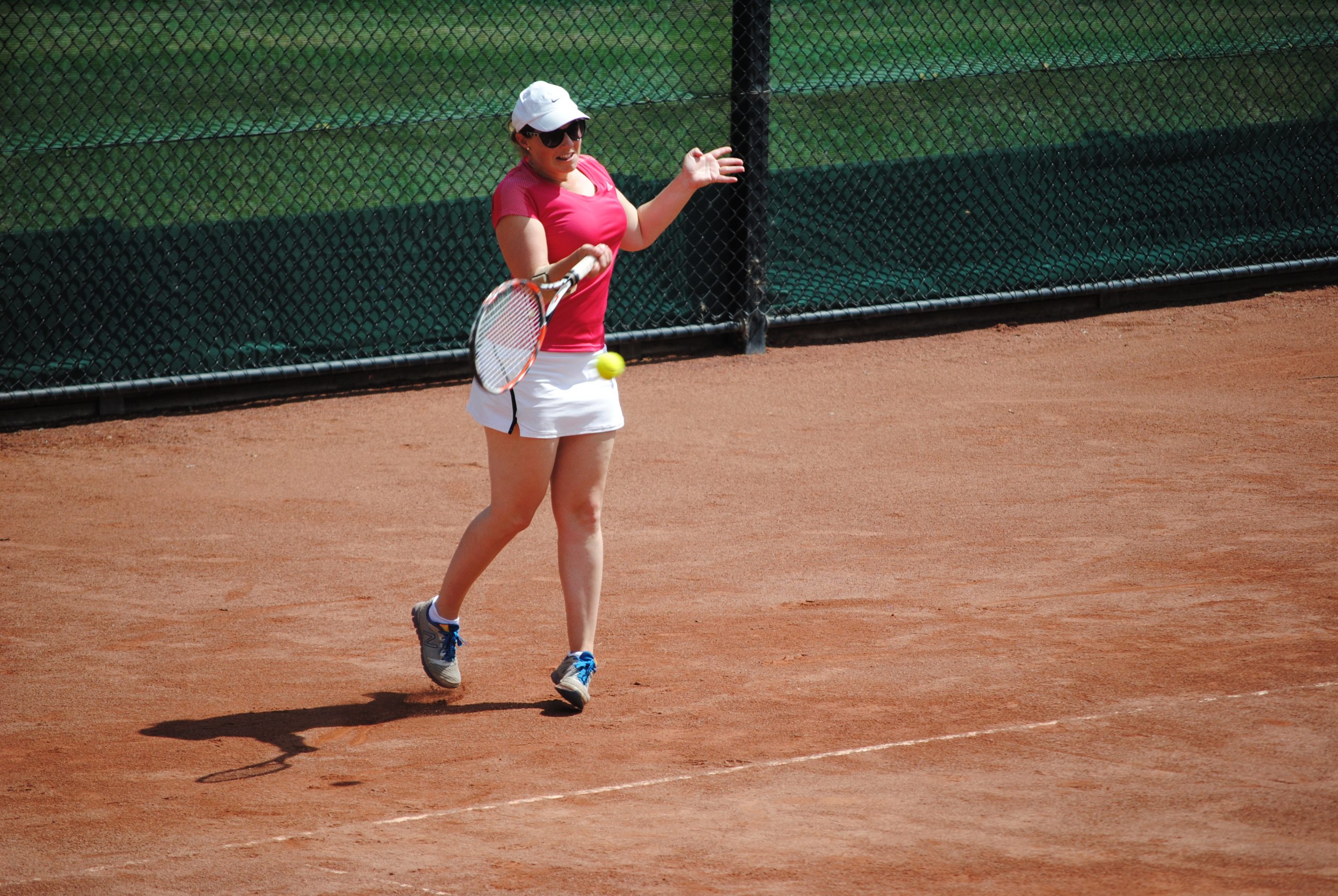 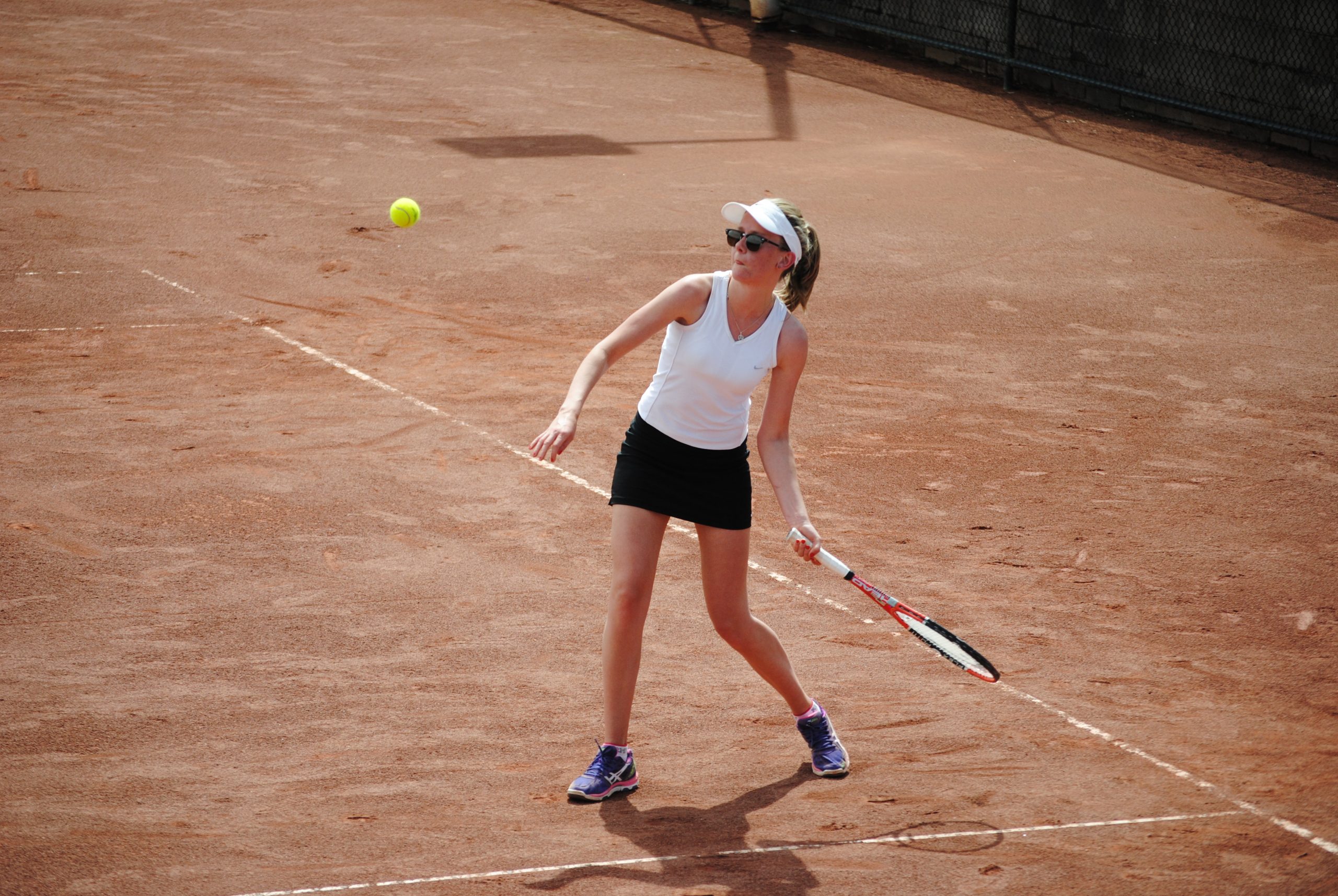 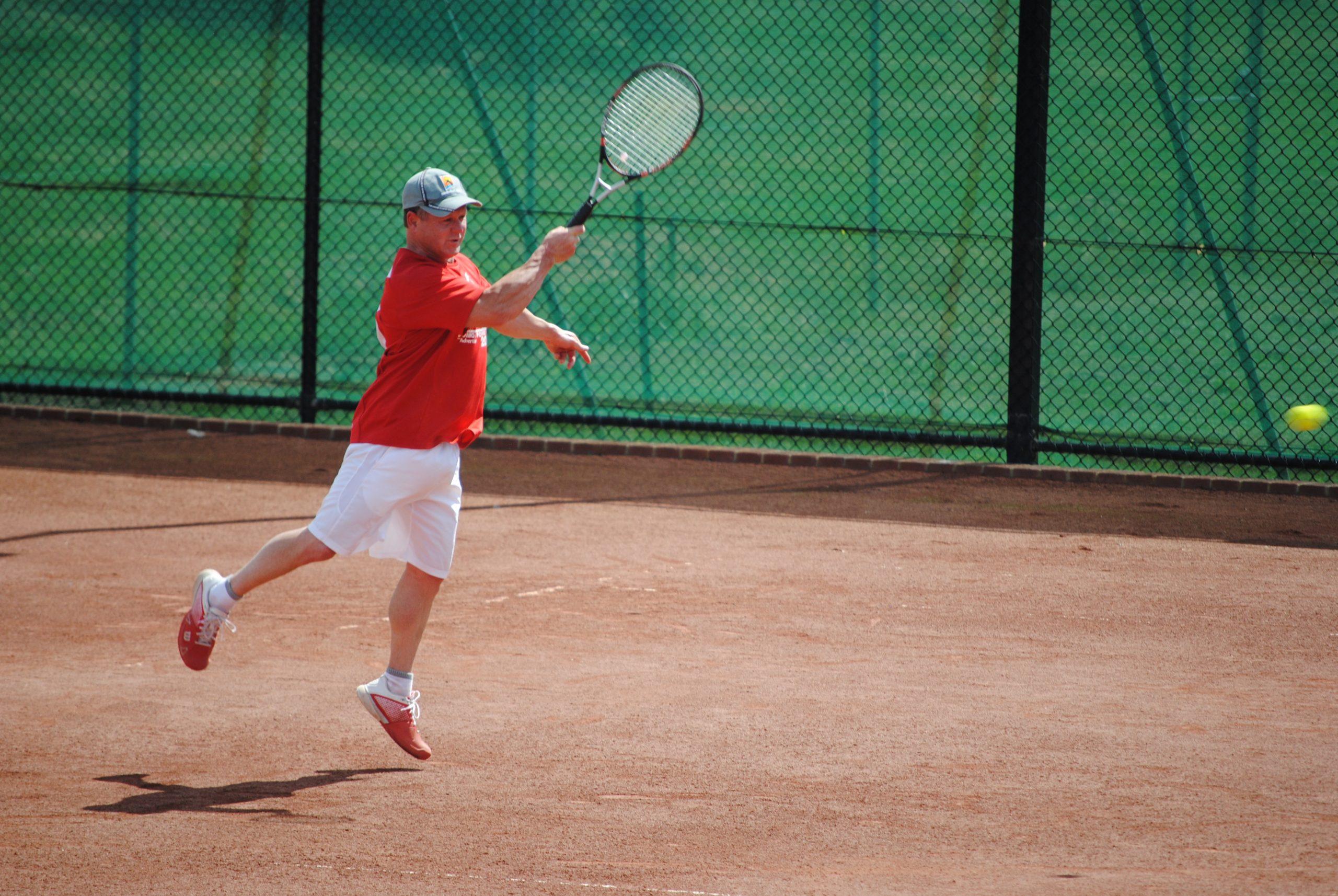 SEASPRAY moved into second place on the Wellington tennis ladder after defeating top side Sale X Factor at home on Saturday.

After the 64 games to 61 win, Seaspray is only two points adrift of the Sale side.

The home side won five of the nine rubbers.

In the contest of the day, Seaspray’s Billy Trotter and Jo Mactier needed a tiebreak to defeat Taylor Stephenson and Bree Kaandorp.

Seaspray’s Tim Dunnett was the only player to win his three rubbers on the day.

THE Maffra Kings fell from second to third position after losing to Maffra rival the Aces 67-58.

Led by the unbeaten Jamie Kemp, the Aces won six rubbers to three. All six members of the Aces team tasted success at least once.

SALE Big Brother moved off the bottom of the ladder after a 65-56 win over Heyfield, which now sit at the base.

THE Maffra Queens had the bye.

ON Saturday, Seaspray will head to Maffra to play the Kings, the Maffra Aces will host Sale Big Brother and Sale X Factor will be home against the Maffra Queens. Heyfield will have the bye.