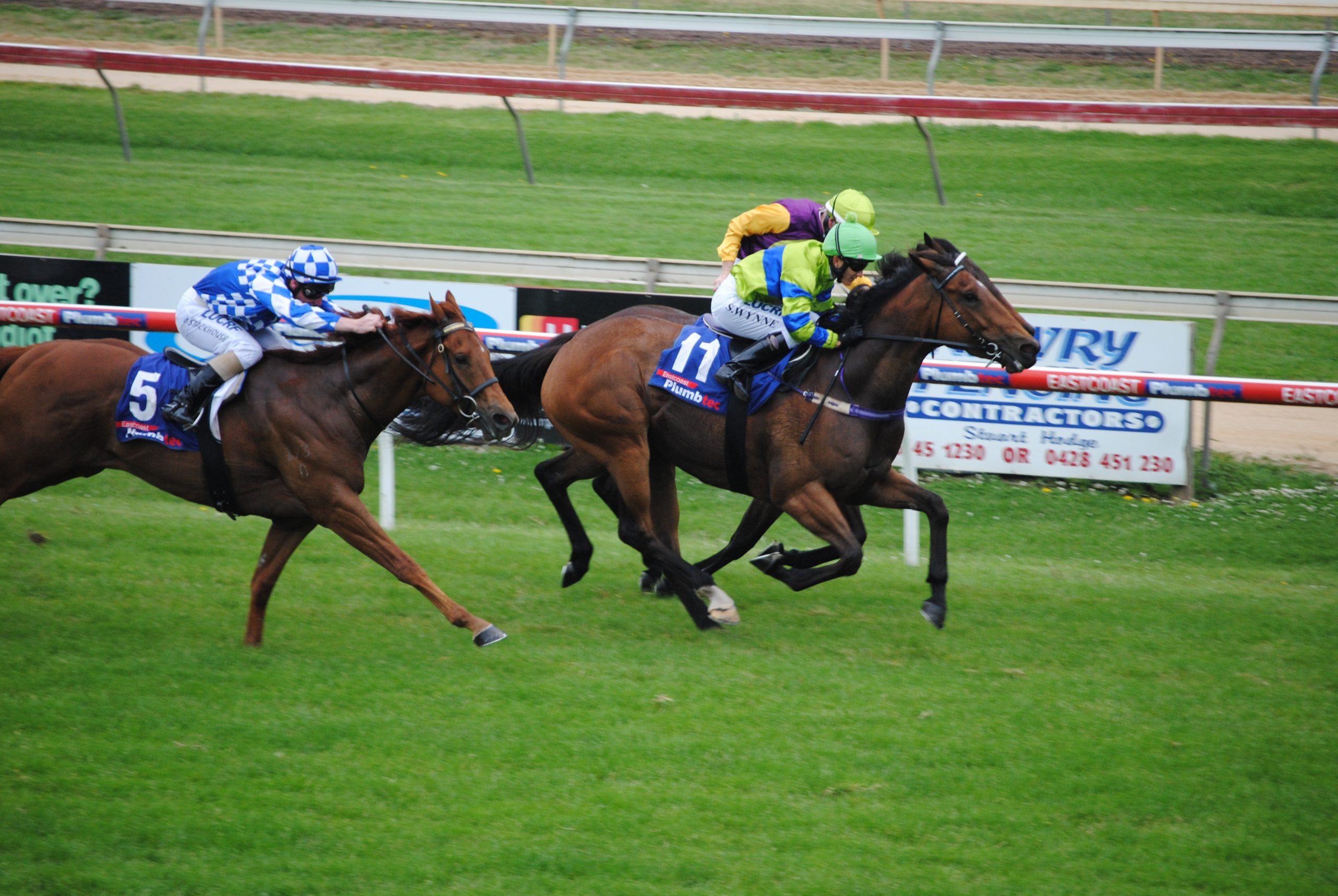 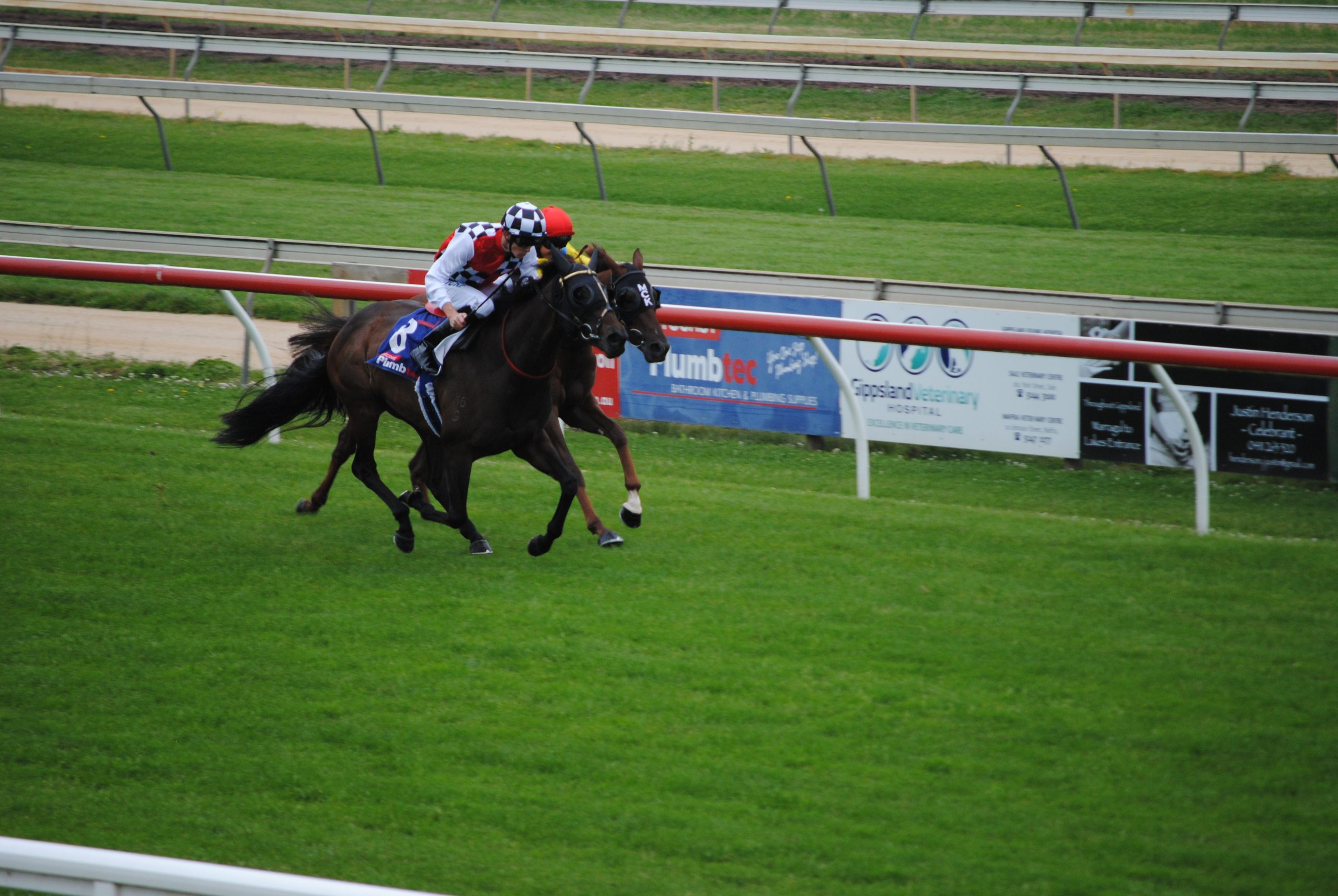 YOU could feel the Christmas atmosphere building at Sale Turf Club’s meeting on Wednesday.

Santa hats were the go with the crowd boosted by the Christmas parties.

Riding honours went to Chad Schofield, who won on Our Josephina and Inkulu, and Vlad Duric, won also rode a winning double on Trendsetter and Transfer Allowance.

Cranbourne mother and daughter combination Dianna and Sally Wynne won race three, the 1400m maiden plate, with outsider Winspot, which had been well off the pace in recent runs at Sale and Bairnsdale.

NZ-bred Mezulla, trained at Mornington by Tony Noonan and has won in the city, scored an impressive win in race seven, the benchmark 70 handicap, with Reece Wheeler in the saddle.

Schofield completed his winning double on Inkulu, who is trained at Flemington by Lee and Anthony Freedman. Recent form included a win at Geelong and a placing a Mooney Valley.

It was another outstanding day’s racing. The next meeting at Greenwattle will be the Christmas Eve meeting on Wednesday, December 24.​