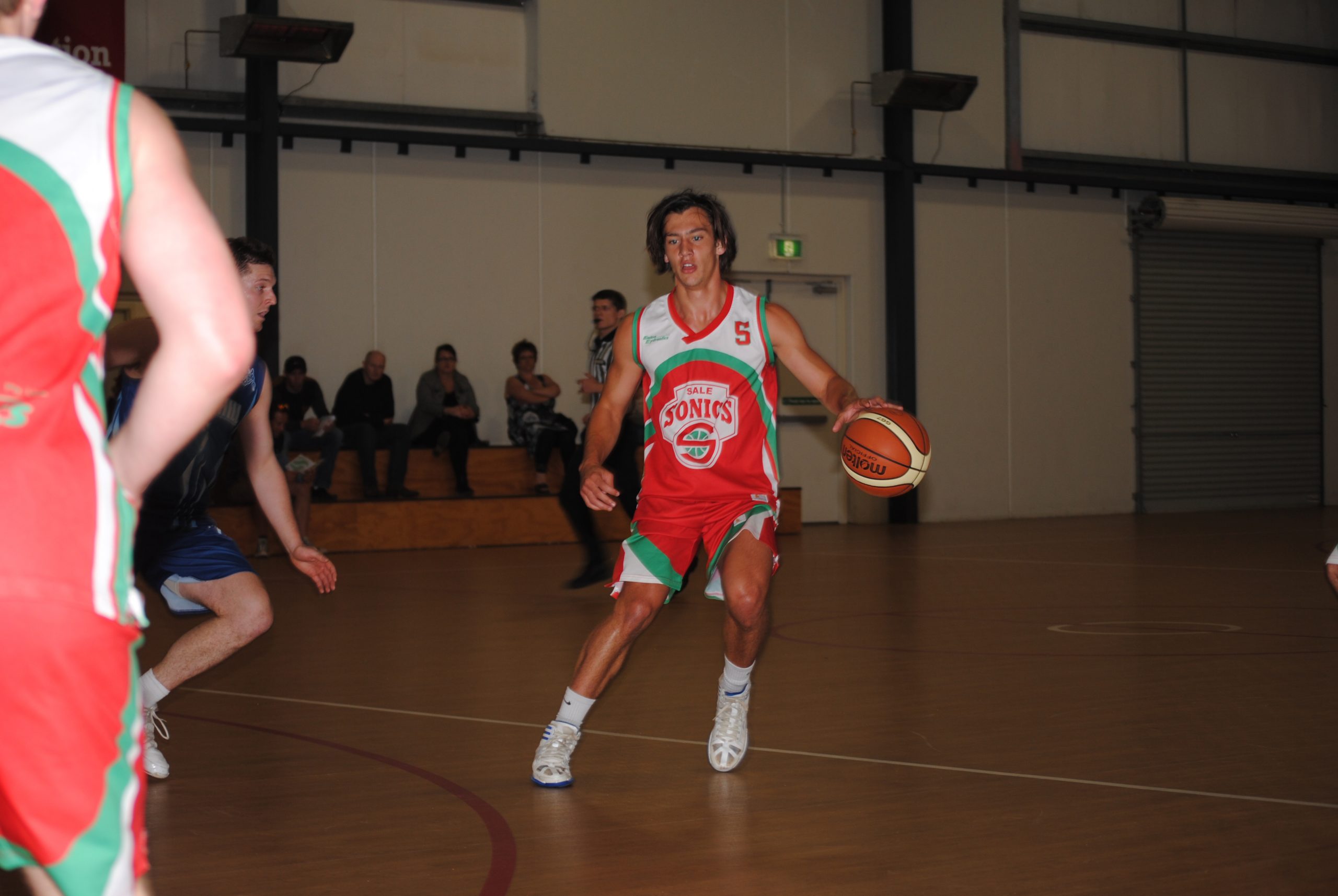 THE Sale Sonics were unable to claim a third successive victory in the Country Basketball League, going down to the Western Port Steelers on Saturday night.

Without star Mem Bektas, the Sonics were only able to outscore the home side in the second quarter at Somerville in the 95-83 loss.

Following the loss, the Sonics have fallen from second on the ladder to fourth.

The Steelers took a 23-16 lead into quarter-time before the Sonics claimed the second term 17-15.

Trailing 38-33 at half-time, the Sonics kept with the home side, scoring 28 points in the third term, but the Steelers were still able to extend the margin to five points by three-quarter-time.

Sale put in its second highest scoring quarter in the fourth, putting on 22, but the Steelers scored 27 to win by 12 points.

Billy Hughes scored a game high 27 points, including five three-pointers, for the Sonics, with Josh Backway scoring 18 and Ben Dessent 15.

The Sonics will again hit the road this weekend, when they will play the Korumburra Wildcats from 7pm.

After two weeks off, the Maffra Eagles women return to the court this weekend with a double header.

The Eagles will host Moe on Saturday night at the Cameron Sporting Complex from 7pm before heading to Korumburra to play the Wildcats on Sunday from 1pm.