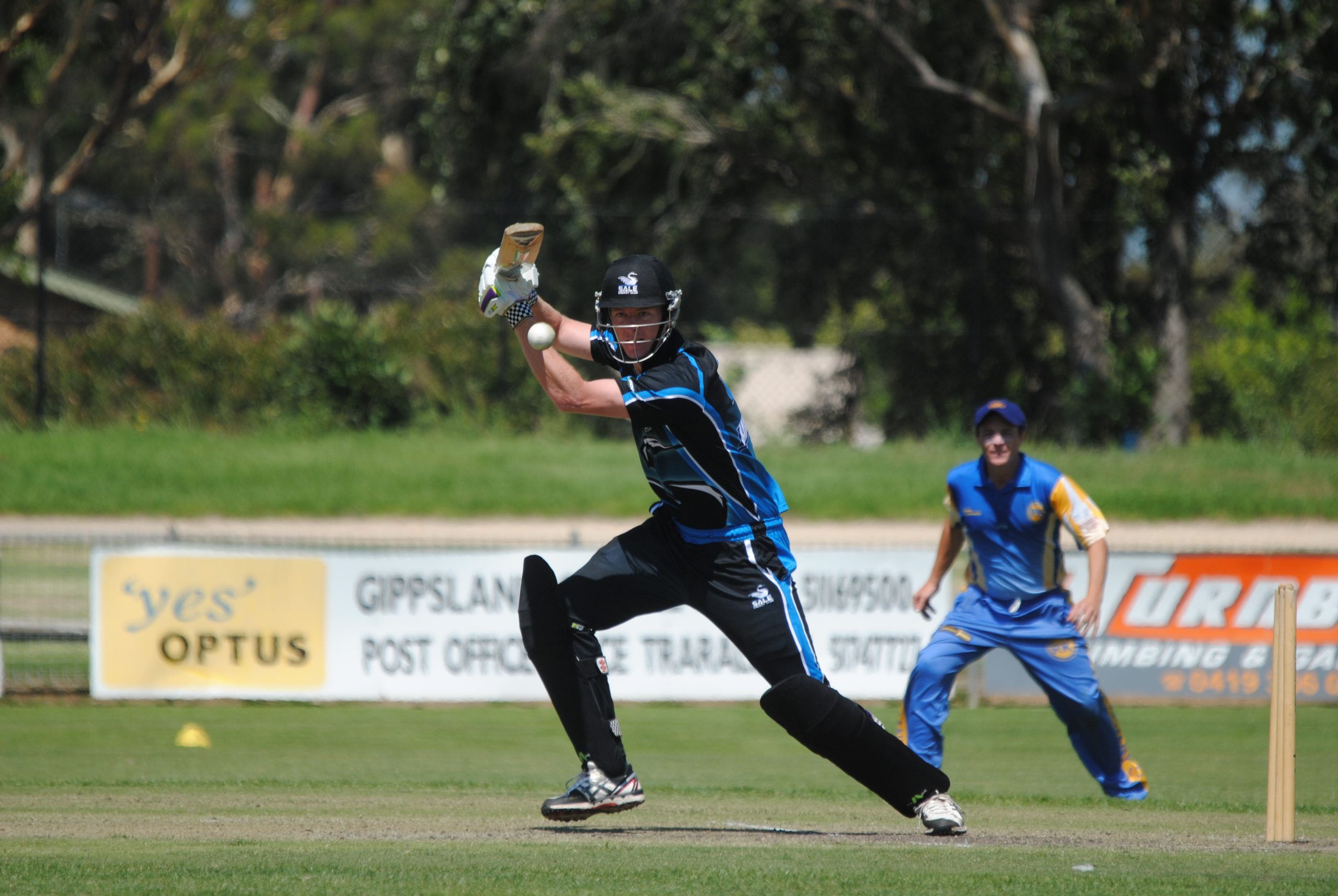 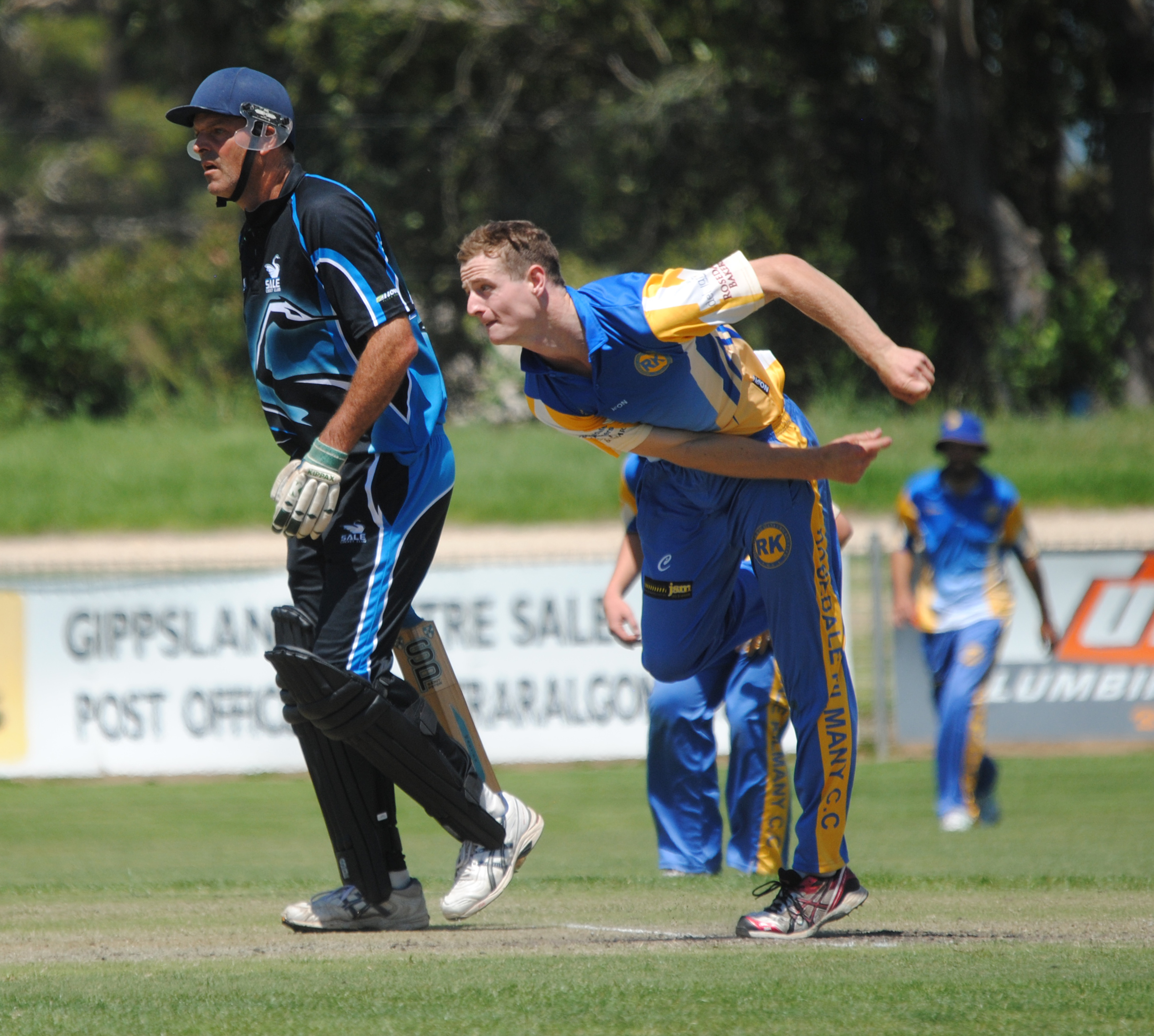 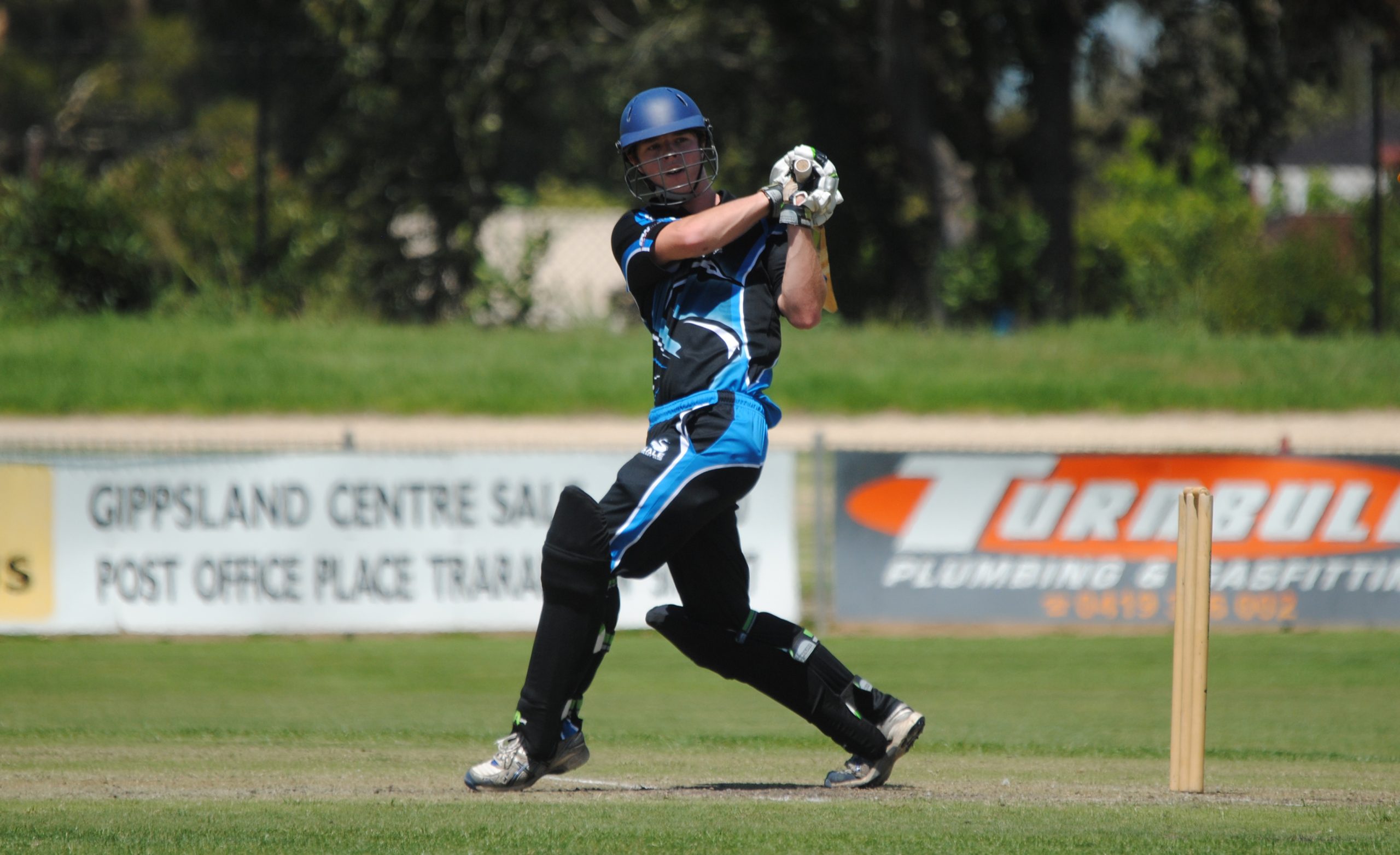 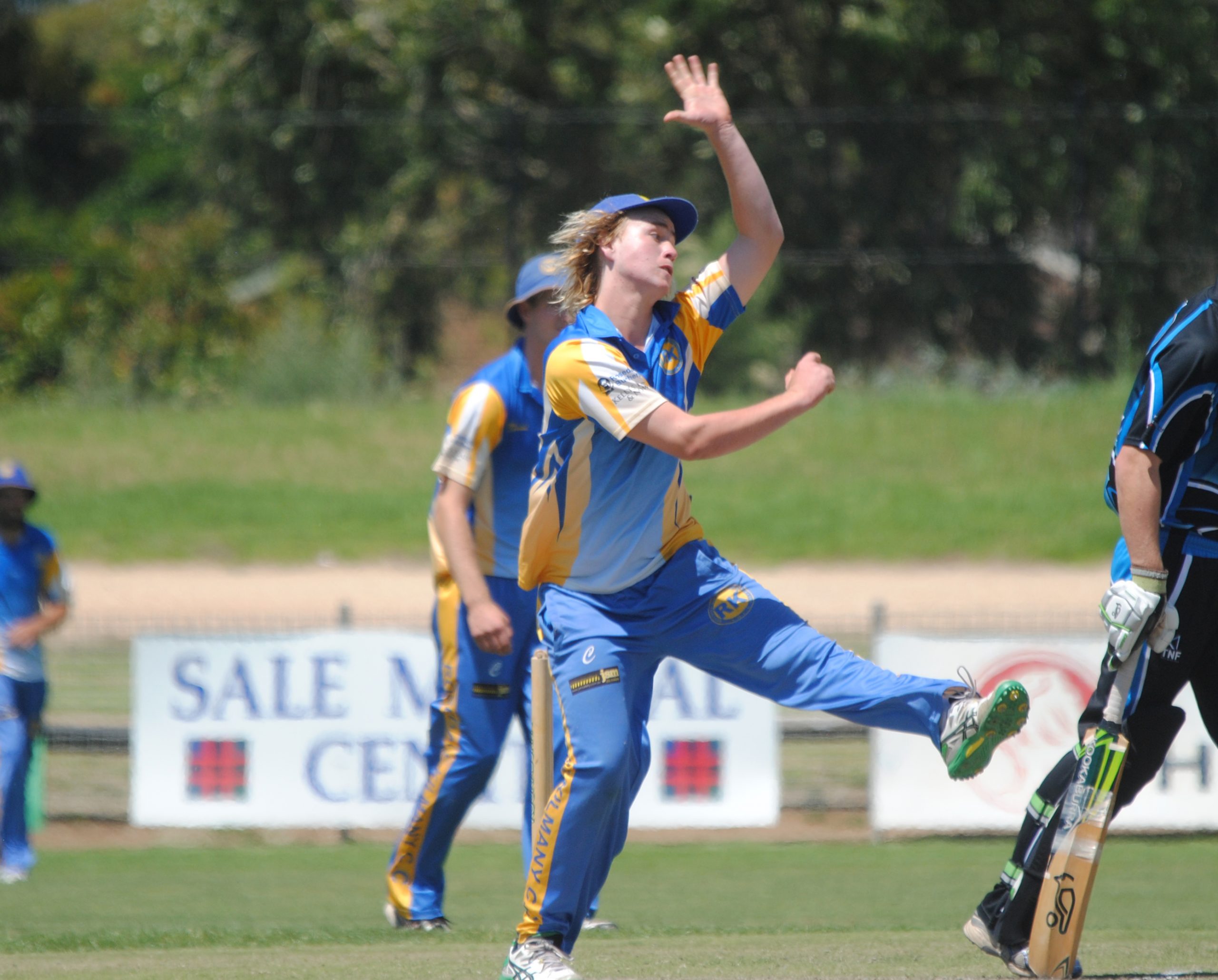 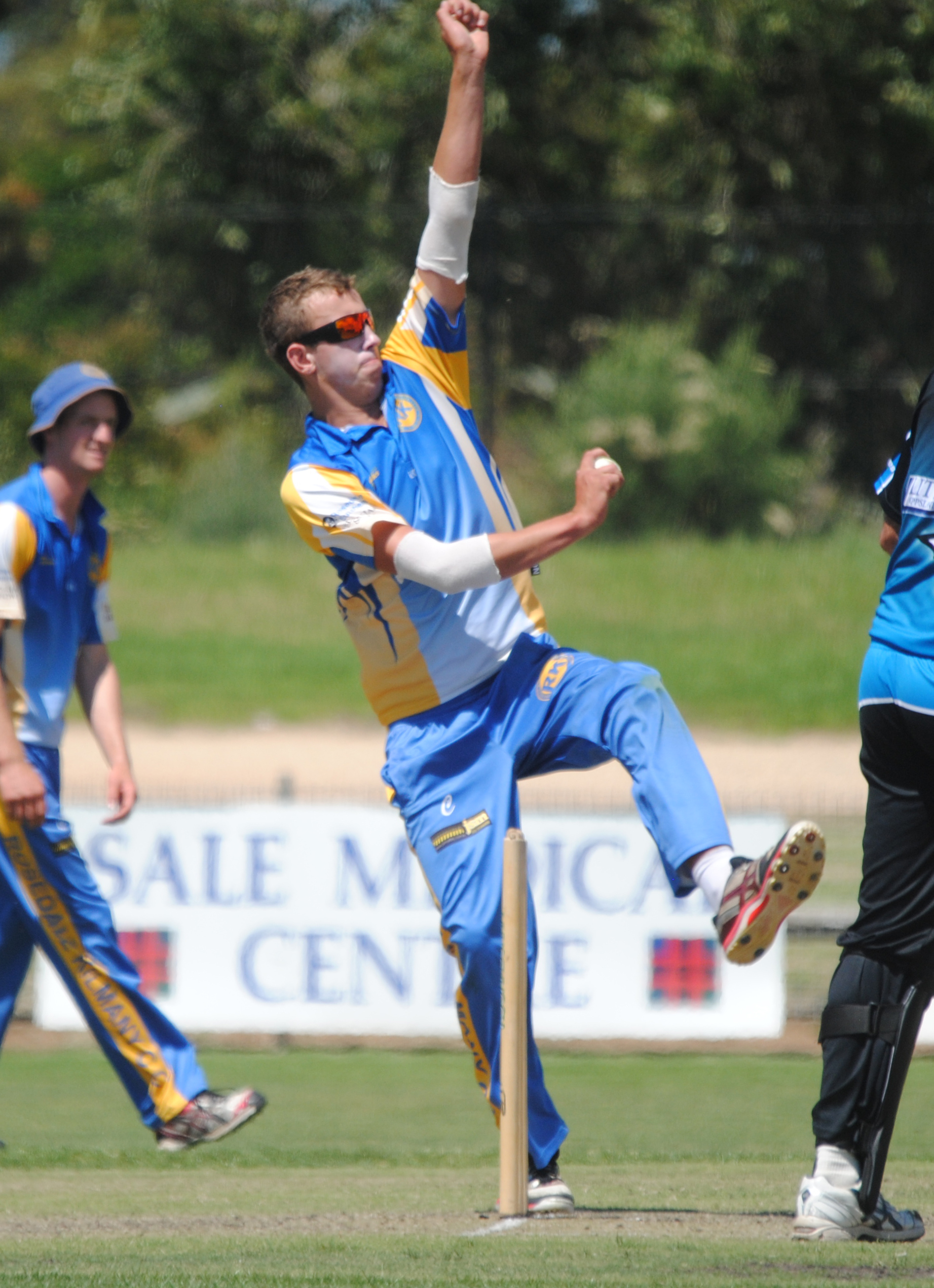 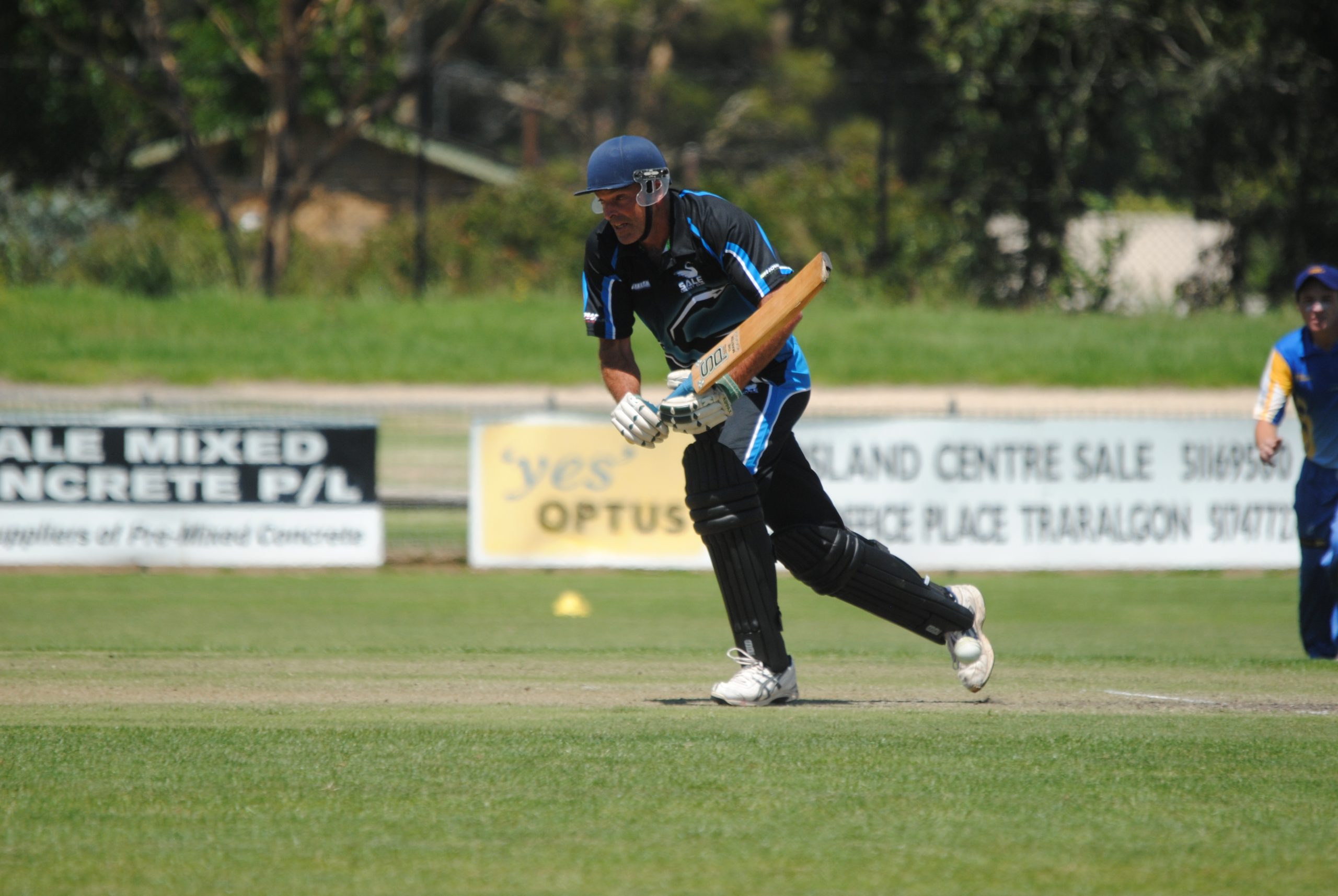 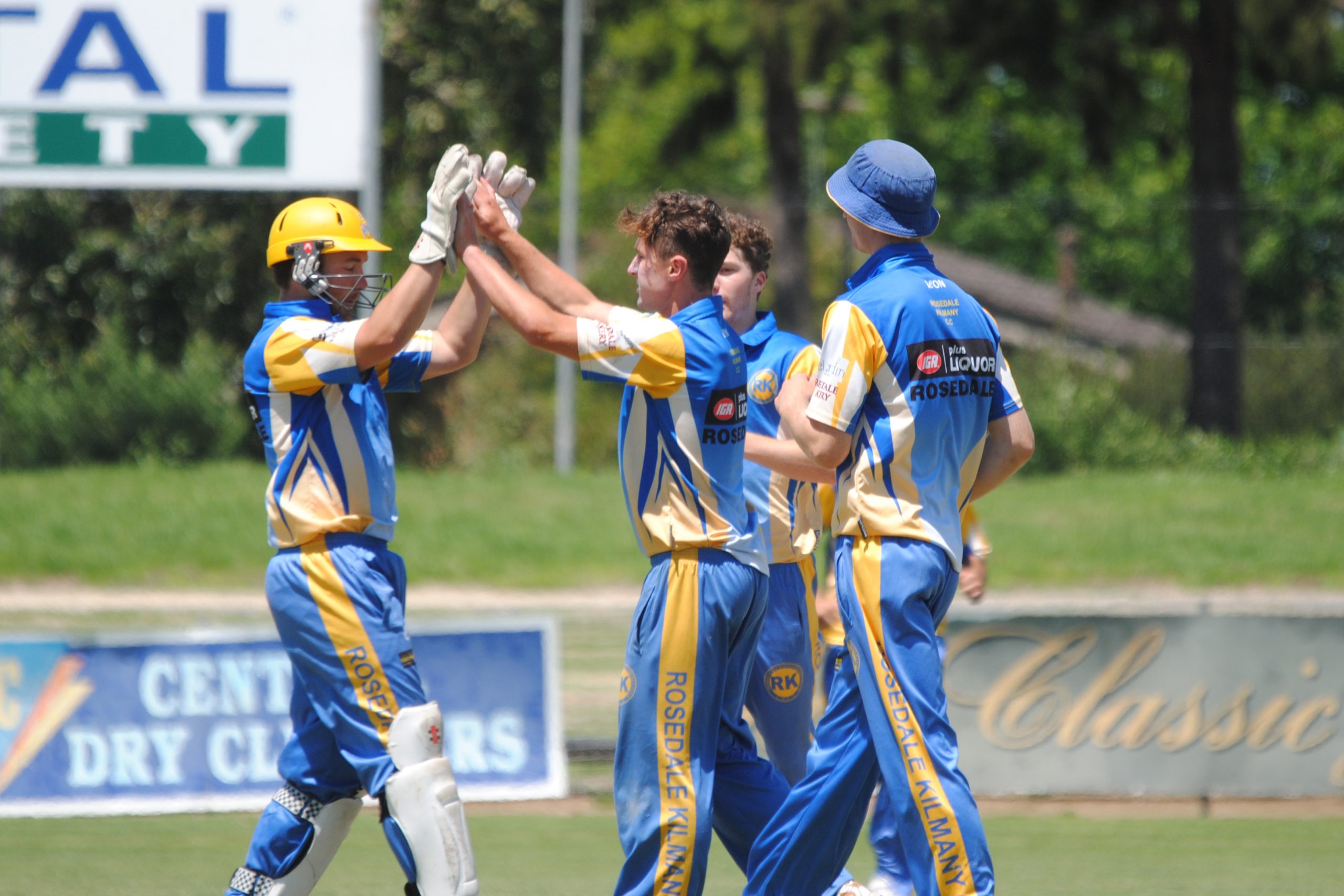 After posting 9-144, Sale’s bowlers were up to the task, running through the Warriors line-up.

The win moved the home side in a logjam for top spot alongside Bundalaguah, Maffra and the Warriors, with less than a point separating between them.

Tom Wicks got in on the act, removing the Diamond brothers cheaply and the Warriors never recovered, all out for 68. When Wicks removed Anthony Scott for an innings high score of 17, Sale had victory and a top four spot in its sights.

Nico Watt again proved dangerous with his legspin, running through the tail to finish with 4-6. Isaac Love could only watch the carnage from the other end, finishing not out on nought.

Hayden Glover picked up an early wicket for Rosedale-Kilmany. The Warriors picked up wickets at regular intervals to restrict Sale to 9-144, and would have been confident of chasing it down heading into the tea break.

Rosedale-Kilmany, which had been in good form with the bat, wouldn’t have imagined the capitulation, with the Warriors relinquishing top spot with the loss.