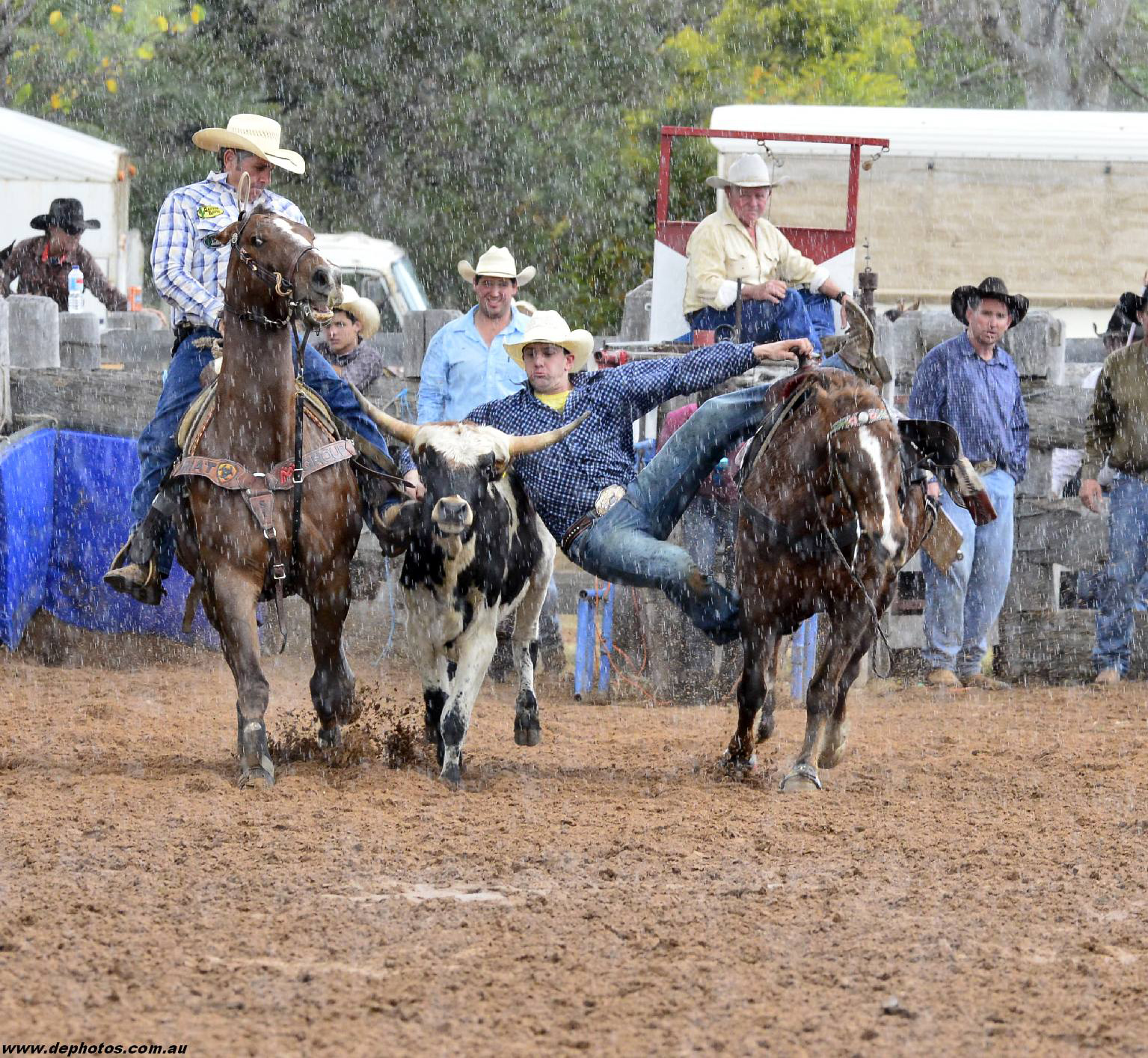 WILLUNG rider Terry Evison has been one of the major winners during a run of seven Australian Professional Rodeo Association rodeos in New South Wales, Victoria and South Australia.

Evison is now challenging for a top five spot in rope and tie standings but will need to keep winning in the first four months of this year if he wants to challenge runaway leader Shane Kenny from Queensland for top billing.

While he didn’t record a win, Evison was in the placings in his three events at Carrieton, SA. He was second in steer wrestling, third in the rope and tie and second in team roping with Aaron Bookluck from Nilma North.

Evison and Bookluck combined to win a national title in the APRA.

Rodeo action will return to Sale on February 28.