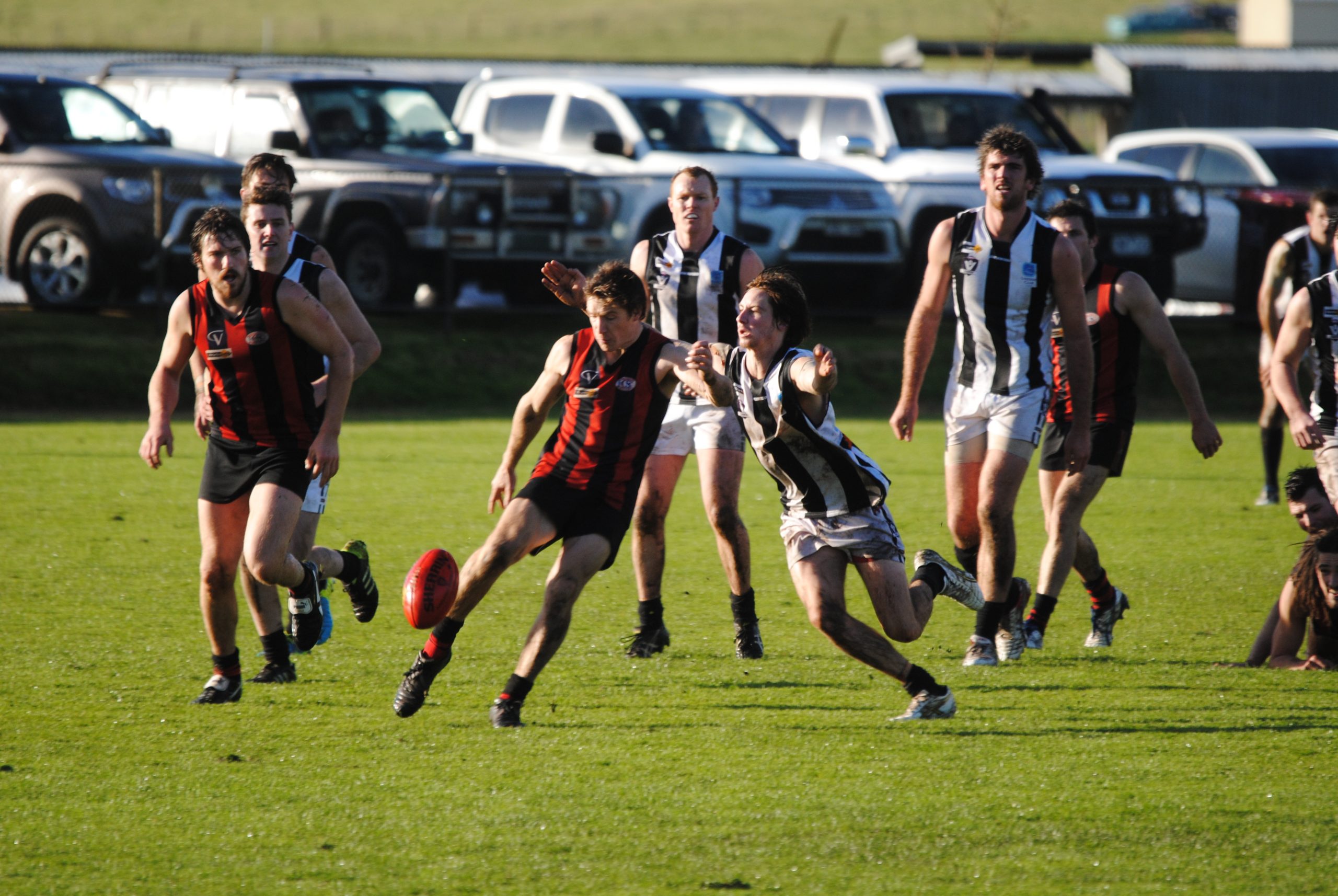 MAFFRA will host Sale in the first round of the 2015 Gippsland League football and netball season, the league has confirmed.

The season’s first “Battle of the Birds” will be played on Sunday, April 12, a week after Easter. The same day, Warragul will host Moe.

On April 11, the season will begin with premier Morwell playing Wonthaggi in a rematch of last year’s senior football grand final, while Leongatha will host Traralgon and Bairnsdale heads to Drouin.

This season will begin later than usual to align with the AFL, which has pushed back the start of its season because of the cricket world cup.

For the first time since 2008, the grand final will be played at Traralgon, on Saturday, September 26.

The finals will begin on Saturday, September 5 with the preliminary final to remain on a Sunday for the third successive year.

For the second consecutive season, Maffra will play Leongatha on the public holiday, this time at the Eagles’ nest. The same day, Moe will host Morwell and Warragul will head to Bairnsdale.

With legislation preventing sporting events clashing with Anzac Day marches and services, senior matches are likely to begin around 4.30pm at the earliest.

The rest of the round, including Sale’s game at Wonthaggi, will be played on the Sunday.

The Magpies’ first home game will be in round two on Saturday, April 18, against Morwell.

The Magpies will play two night games – home and away – against Bairnsdale, while Maffra’s two game against the Redlegs will again be played on Sundays.

Maffra will have two home games under lights, the Anzac Day game against Leongatha, and the May 30 clash against Traralgon.

Only seven of the 18 rounds will have all its senior matches played in the traditional Saturday afternoon timeslot.

The second “Battle of the Birds” will be played at Sale on Sunday, June 27.

The season will contain two split rounds, in June and August. Previous seasons have only had one split round.

Gippsland will host the Yarra Valley-Mountain District league in the AFL Victoria Country Championships on Saturday, May 23.

THE East Gippsland Football-Netball League has confirmed its grand final will be played on Saturday, September 12. The decision avoids another clash with the Gippsland League grand final.

The EGFNL will have an 18-round home-and-away season followed by a three-week finals series.

The EGFNL grand final will be held the same day as the Mid Gippsland and Alberton league grand finals and North Gippsland preliminary final.