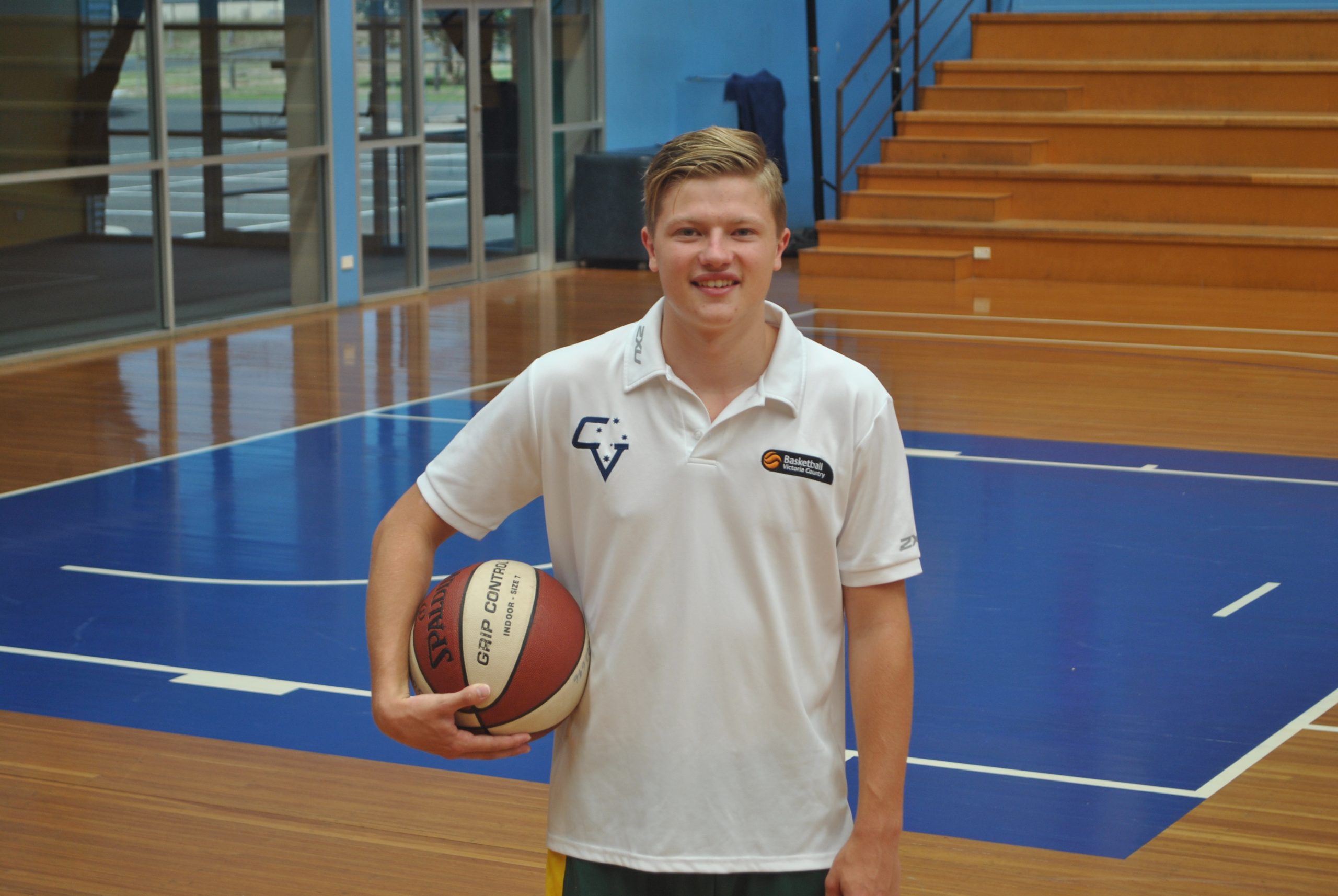 After years of trying, Sam Whelan will get the chance to show what he can do on the national stage.

Whelan, from Maffra, has been named in the Victoria Country under 18 boys’ basketball team to contest the national championships.

The championships will be held in Ballarat from April 11 to 18, with 14 teams from across Australia and New Zealand competing.

Whelan, who will soon turn 17 years old, said he was relieved to have made the squad.

“I’ve been an emergency the last couple of years. A lot of hard work’s gone into it, I’ve finally made the team,” he said.

The selection process, which began in October, finished after the Australian Country Junior Basketball Cup in Albury, in which Whelan competed.

Selection in the squad of 10 came during his final year in the juniors.

The Gippsland Grammar student has played basketball since he was four years old, and has played for Eltham in the Victorian Junior Basketball League for the past five years.

Playing on Friday nights and training Wednesdays in Melbourne, Whelan said, had improved his game.

“The coaching down there and playing the best kids in Melbourne definitely helps,” he said.

Whelen’s skills have also been improved through his involvement in the past year in the National Performance Program for elite juniors, through which he attends additional training sessions in Melbourne. He had previously been in the National Intensive Training Program.

A point guard, Whelan said speed to get the ball down the court and move around opponents had been an asset.

With a strong squad, Whelan felt Victoria Country had a good chance of winning the tournament.

“The goal right throughout all the training camps is that gold medal,” he said.

Finishing ahead of rival Victoria Metro would also be good, Whelan said.

Whelan will have little time to relax ahead of the nationals.

“Our first camp is February 1, then we’ve got camps just about every weekend leading up to nationals.

“It’s pretty full-on for the next couple of months.”