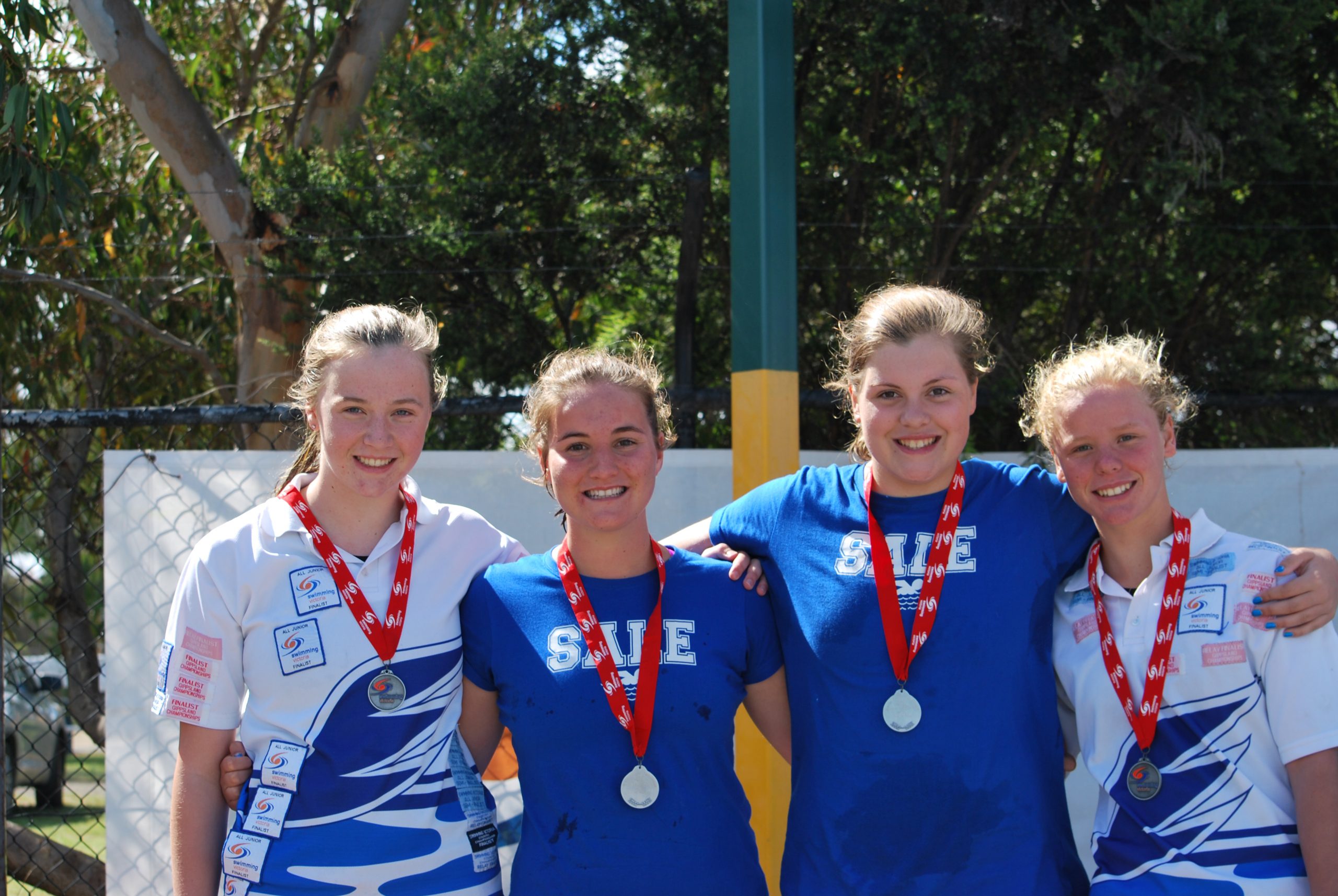 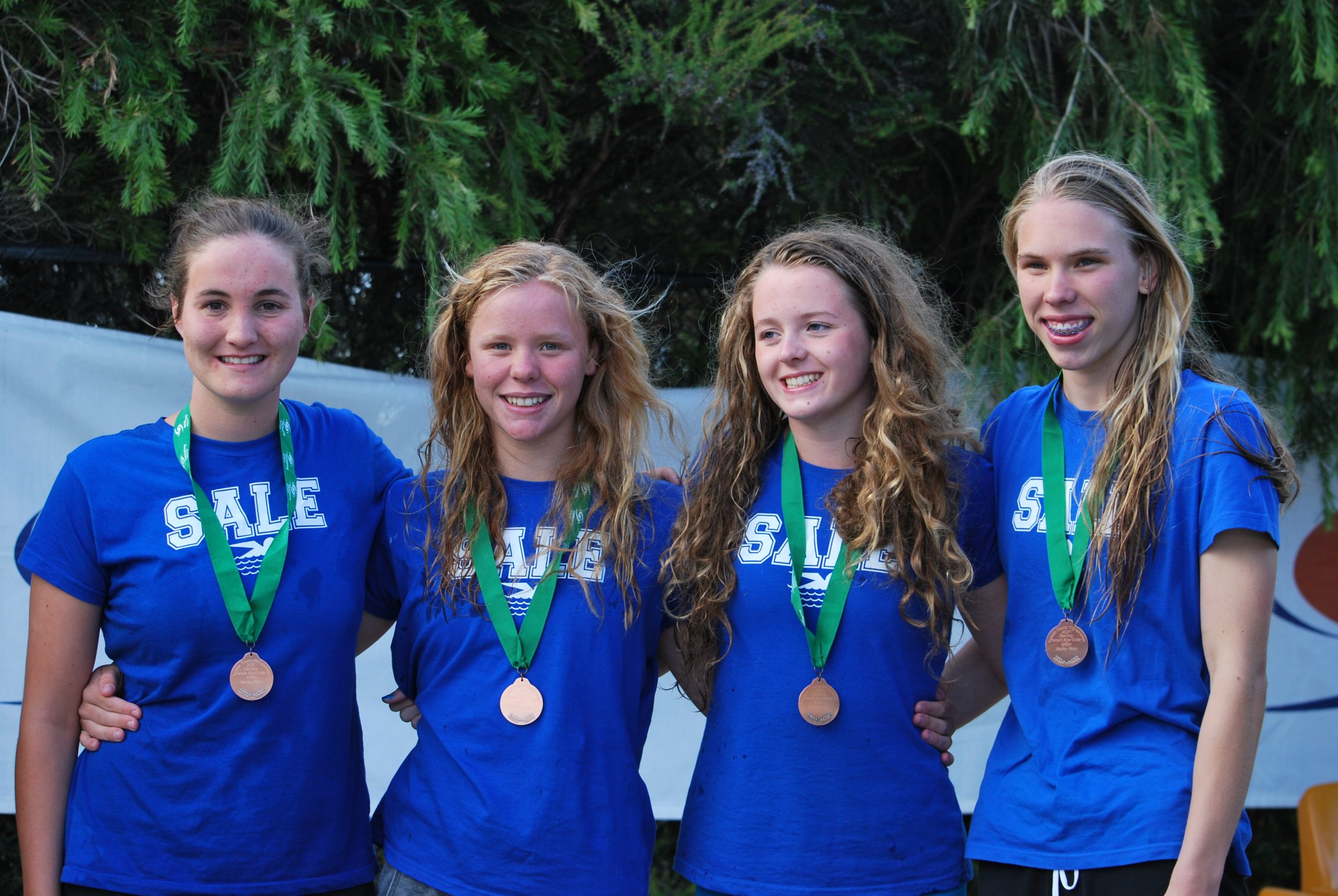 SALE Swimming Club sent a team of 20 competitors to take part in the Victorian Country Swimming Championships at Geelong recently.

Charlie Noble had an outstanding meet, winning the 100 metre butterfly in the 13-year her age group, placing second in the open 100m butterfly and was a member of two relay teams which also placed.

Charlie also swam a national time in her 100m butterfly. She joins Jo Rowand as part of the Sale national team.

Jo also swam magnificently to win a silver medal in her age group in the 100m breaststroke.

Megan Keil, Miranda Shepherd, Jo and Charlie swam an amazing race in the 16 and under girls medley relay to win a bronze medal.

Megan and Charlie combined with Niamh Van Berkel and Eliza Jeffs to win silver in the 14 and under girls freestyle relay.

The next major event will be the Gippsland championships in Sale on the Labour Day weekend in March.